Coinbase recently made an announcement on the addition of three new tokens to the listing roadmap for their cryptocurrency exchange. This announcement comes following the exchange’s fundamental idea of acting as the bridge to Web3. Although the precise date of the listing has not been disclosed just yet, it is anticipated to be within the next few weeks.

The San Francisco-based crypto exchange is expanding its portfolio of tradable assets by adding three more altcoins. The new additions are ERC-20-based cryptocurrencies Audius (AUDIO), Threshold (T), and Axelar (AXL), which run on its proprietary blockchain. The three crypto assets witnessed a slight increase in price following the announcement. AUDIO is now trading for $0.20, up by 6.30% over the past 24 hours. Threshold (T), which is currently changing hands for $0.03, rose by a whopping 34% over the same period. However, on the contrary, AXL is down by almost 9% at $0.58 after the announcement. 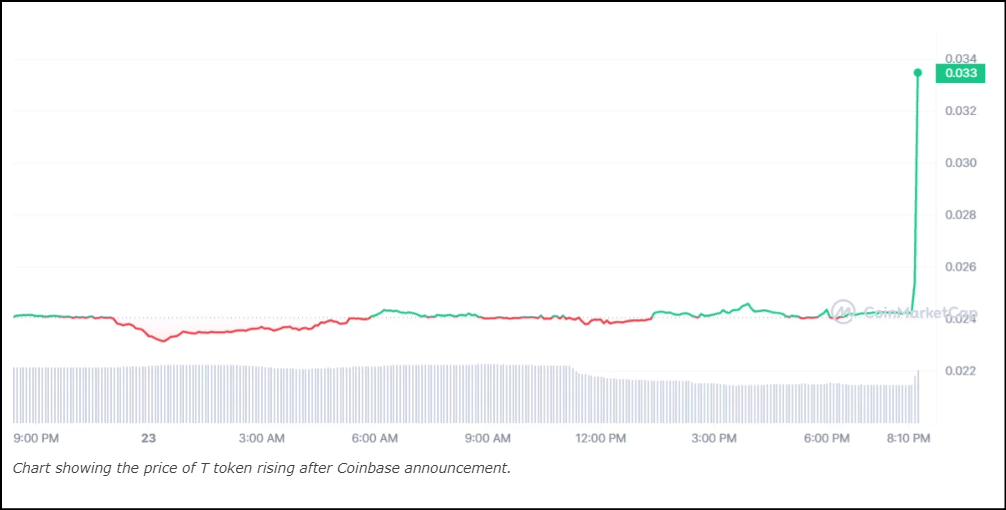 Coinbase also announced that they would be delisting NuCypher (NU) and Keep (KEEP) from their exchange as both the crypto tokens were combined into the Threshold Network in a decentralized on-chain merger, which took place on January 1, 2022. The T token serves a dual purpose on the Threshold Network, where it is both a utility token and a management token for the Threshold DAO.

Read More: Check Out The Top 10 DeFi Lending Platforms Of 2023

The cryptocurrency assets that an exchange like Coinbase adds to its roadmap are the ones that it intends to support on its platform in the not-too-distant future. However, until a formal listing is announced, transfers and trades of these assets are not yet supported. According to Coinbase, coins that were placed on the roadmap list may still be removed or may not get included at all owing to a number of different circumstances; nevertheless, some coins do finally get added to its catalog of supported crypto assets. The roadmap was developed with the intention of preventing insider trading and increasing the amount of openness surrounding Coinbase’s listing process.

On January 18th, KAVA, the cryptocurrency powering Kava’s Web3 network, made its debut on Coinbase’s trading platform following its addition to the roadmap only a few weeks ago.

Pratik has been a crypto evangelist since 2016 & been through almost all that crypto has to offer. Be it the ICO boom, bear markets of 2018, Bitcoin halving to till now – he has seen it all.

Heres Whats Next for XRP, Fantom, Aptos and Two Additional Altcoins, According to Popular Crypto Analyst 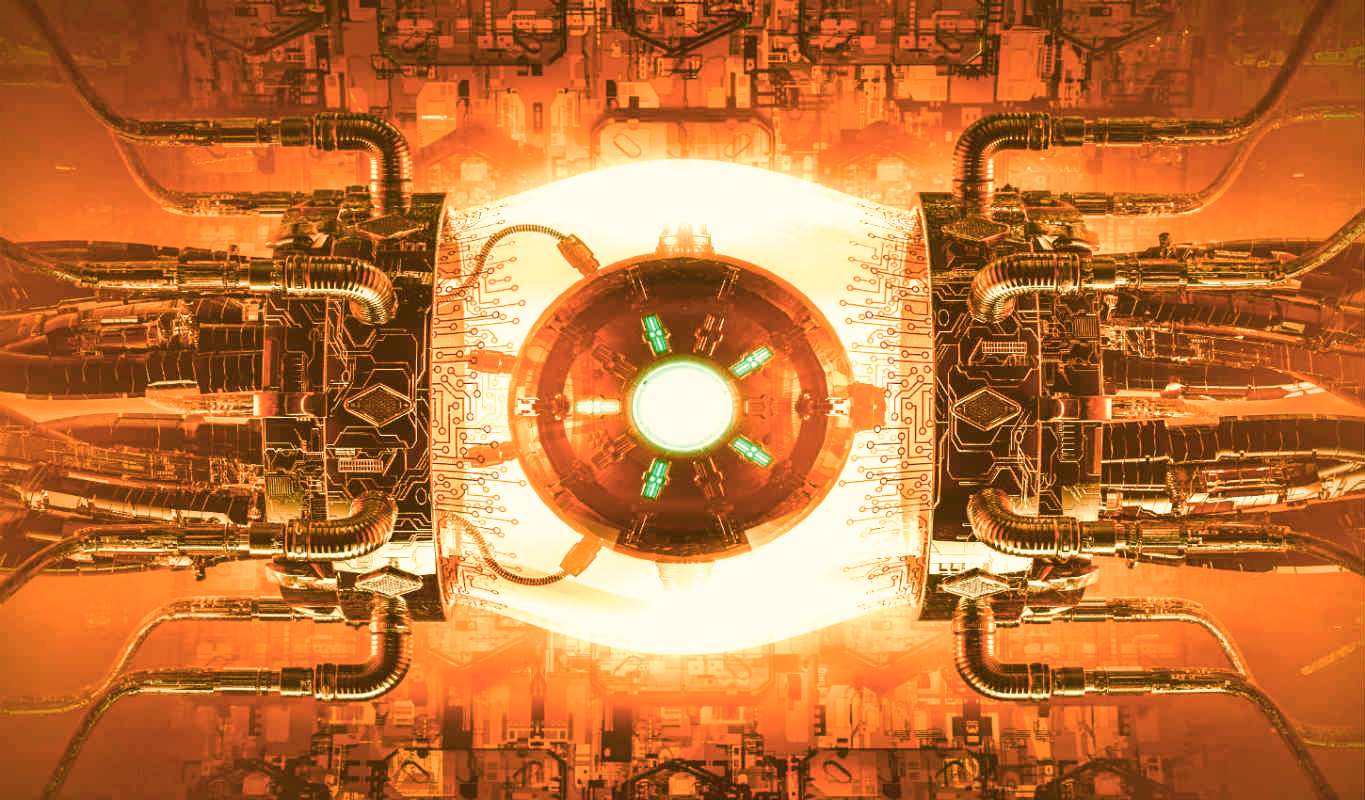 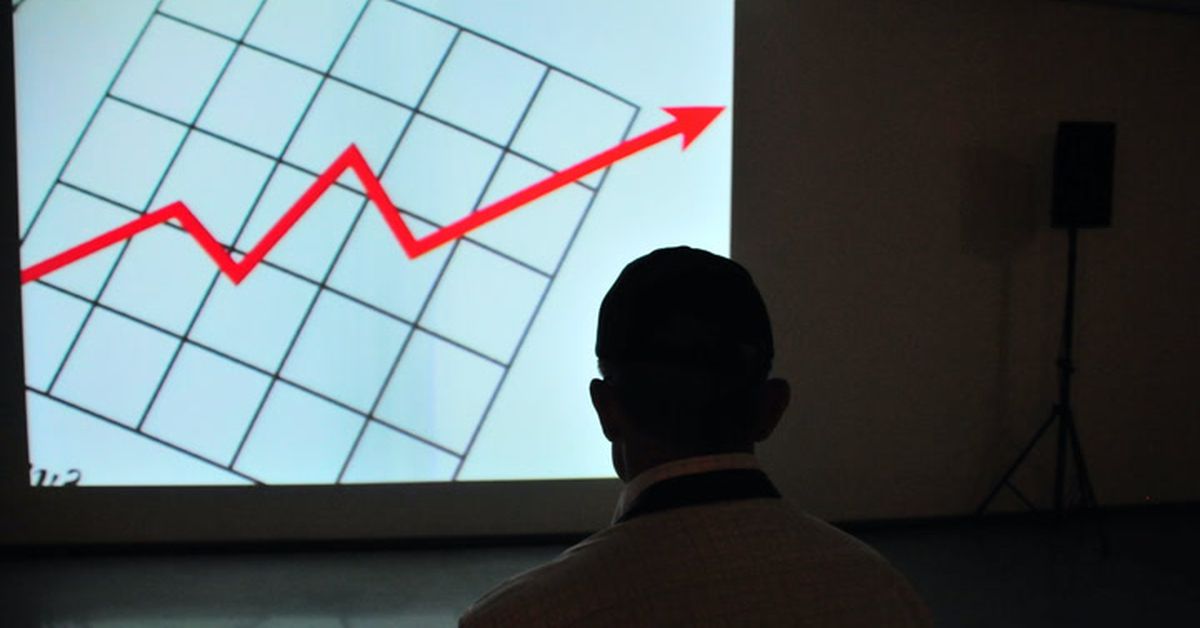 Bitcoin Volume vs. Altcoins Climbing Past 50% for First Time Since 2020 – CoinDesk 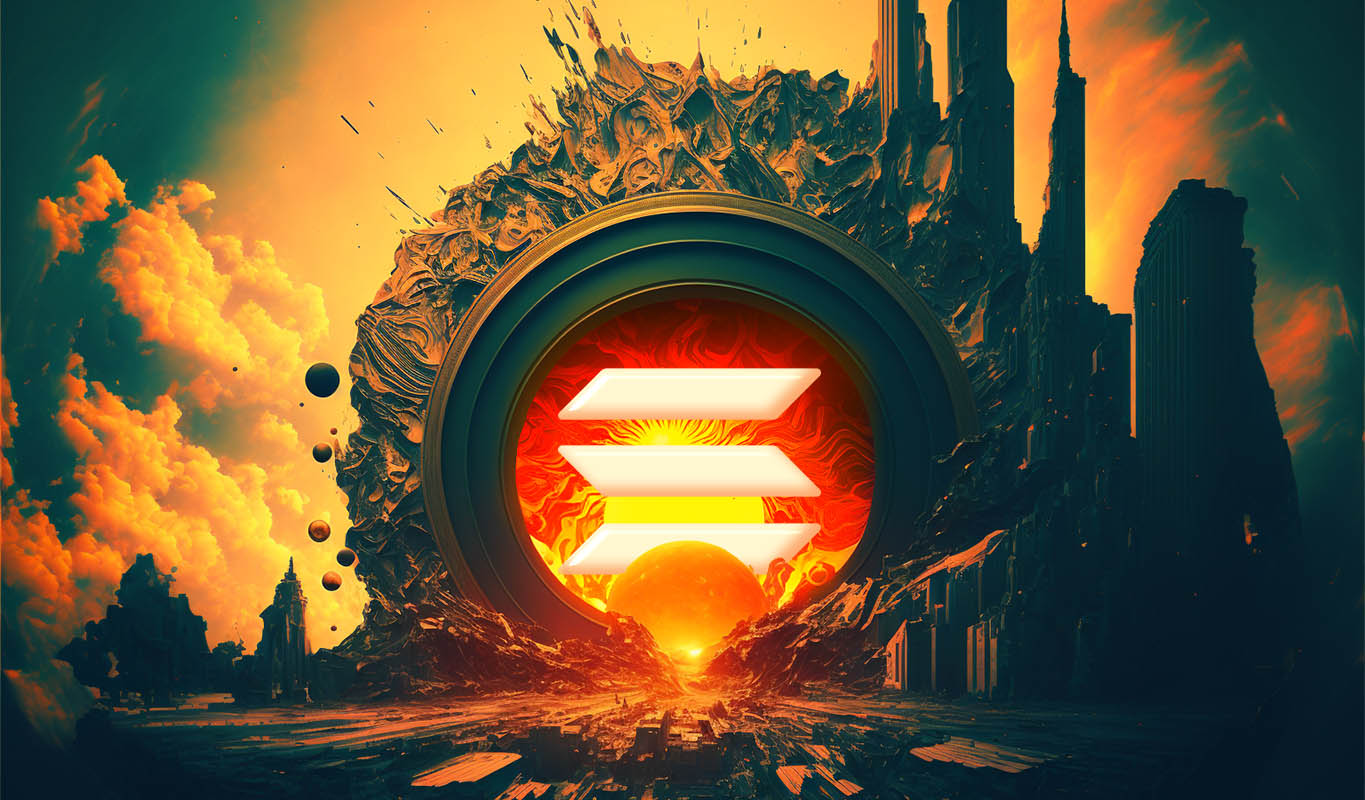