Coinbase CEO Brian Armstrong has suggested that regulation by enforcement is forcing the industry offshore, but his comments have agitated sections of the crypto community.

Armstrongs comments came in a Twitter thread on Tuesday in which the founder railed against the current political and regulatory climate in the U.S. That was enough to trigger anger from a number of quarters.

U.S. being left behind

In recent years the U.S. technology manufacturing industry has found itself playing second fiddle to rivals in Asia including China, Taiwan and South Korea.

Armstrong sees a parallel within the cryptocurrency sector. As Armstrong argues the U.S. is in danger of being left behind and weakened due to overbearing regulation.

One of the strongest policy arguments for cryptocurrency is that it’s a national security issue. The US missed on semiconductors and 5G which is now largely manufactured offshore, said Armstrong. It can’t afford to have cryptocurrency go offshore as well.

According to the Coinbase chief, Regulation by enforcement has a terrible chilling effect, and, we’ve already seen a huge amount of crypto talent, asset issuers, and startups go offshore.

Armstrong didnt offer specific examples to back his claims, and what he was referring to remains unclear.  That said, his reference to offshore crypto did prick the ears of a number of Twitter users.

As one Twitter user questioned, Isnt the point of crypto to be free of regulation, free of country limits, payment systems for the world, no matter who you are or where youre from?

Another added, Cryptocurrency isn’t meant to be bound by geopolitical borders.

While those ideals may be widely shared in the community, the reality for centralized exchanges and Armstrong is that they have to be based somewhere, and Coinbase is headquartered in the U.S.

The politics of Coinbase

Coinbase is an increasingly political organization. As Be[In]Crypto reported last week, the company has created a scoring system to estimate the crypto sentiment, both positive and negative, of various U.S. officials.

While the scoring system is limited to the U.S. for now, the company hopes to roll out their pilot scheme into other jurisdictions over time.

In an interview with CNBC last month Armstrong said that he envisages a future in which every company in the world is in crypto. To get there Coinbase intends to play ball with the regulators.

We want to be the most compliant, the most regulated, the most trusted product out there in the space, said Armstrong.

Despite this, it is clear that the CEO is frustrated with certain sections of the U.S. regulatory system. Without naming names, his allusion to regulation by enforcement suggests the highly litigious Securities and Exchange Commission (SEC) is the target of his recent comments.

Ripple (XRP) fans were among those to shoot back at Armstrongs most recent intervention, demanding to know when their favorite asset would return to the exchange. Trading of XRP has been suspended on Coinbase since Jan 2021 thanks to an ongoing investigation by the SEC.

As XRP users see it, if ever there was a prime example of overbearing regulation by enforcement then Ripple is it.

21Shares Announces the Listing Of the Worlds First Terra

Crypto innovation and government regulation in times of war 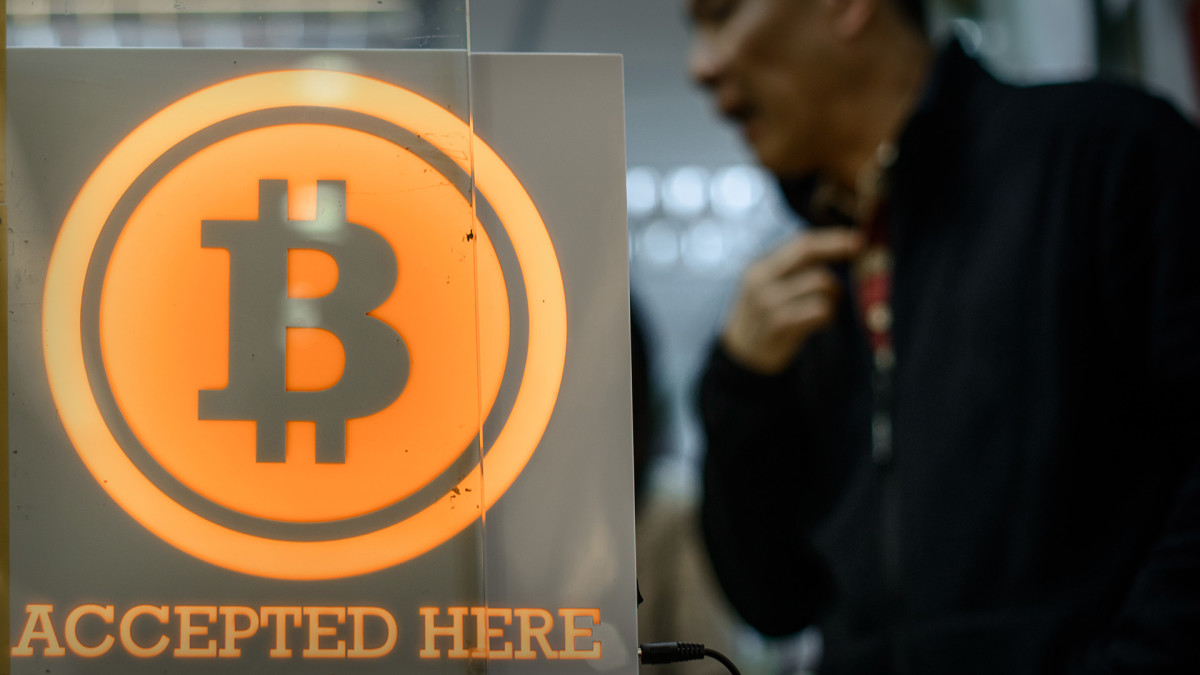 Crypto Will Tangle Will Regulators In 2022, Analysts Say 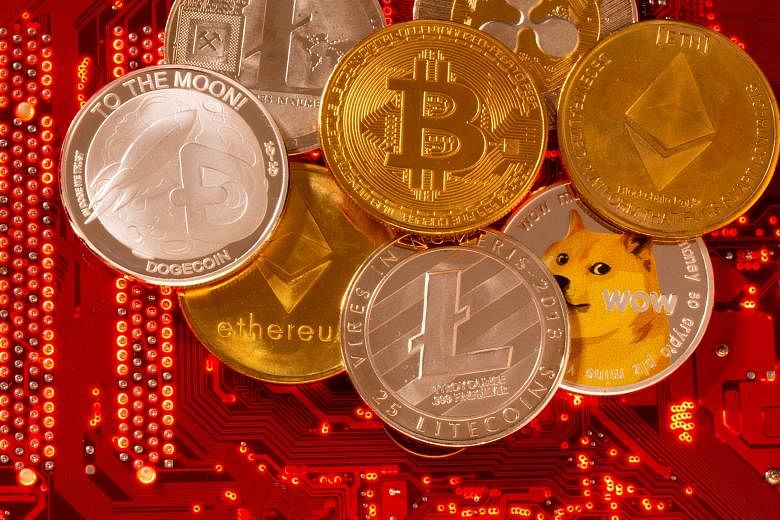 11 January 2022
Get the inside scoop by becoming a GEM INSIDER today!