English law must recognise and protect digital assets to provide greater clarity for investors and owners, commentators have stated.

In its latest regulatory brief, City law firm CMS welcomed the Law Commission’s newly launched consultation on digital assets but called for greater clarity to help regulators and individuals alike understand how digital assets, such as cryptocurrency, can be protected as it evolves.

According to CMS, there is still too much uncertainty over the legal principles governing assets such as crypto or non-fungible tokens.

The legal team at CMS wrote: “There are still many questions unanswered, and it would greatly assist the development and adoption of digital assets to have clarity on the applicable legal principles.

“Whether this clarity comes from creation of a parallel regime for digital assets or the acceptance that digital assets fall within the ambit of already established legal principles, is a debate that is likely to divide opinion.”

CMS added the Law Commission was paving the way for a path to certainty with its new consultation, which has been prepared after the UK government requested it should review the law on digital assets to ensure they can continue to be protected as they evolve.

The 549-page consultation contains several proposals, including issues relating to the legal consequences of a transfer of a crypto-token, and questions over ownership.

For example, in chapter 13, the consultation looks at a general principle of the law of England and Wales which is traditionally expressed in Latin as follows: nemo dat quod non habet.

The consultation stated: “It is sometimes referred to as the “nemo dat” principle. The nemo dat principle is “the basic rule in relation to title in English law … that no one can give what they do not have.”

The thing that lacks any certainty is the definition of the ‘asset’ itself.

CMS has also welcomed proposals within the Law Commission’s consultation over divestibility and whether or not it should be mandatory or kept flexible for people wanting to divest ownership of digital assets.

CMS said: “The reason for this is to ensure the law remains flexible and capable of adapting to the nuances of some digital assets which are not divestible.

“Mandating divestibility could therefore prevent innovation in the digital asset space. The consultation suggests that this is consistent with the way divestibility is more generally considered as a characteristic of property rights.”

Killik’s head of education, Tim Bennett, commented: “The thing that lacks any certainty is the definition of the ‘asset’ itself. [Is it a] Commodity, a currency, a security? All or none of these?

“Nail that down and the surrounding ecosystem isn’t totally alien, for example: exchanges, lenders, exchange-traded funds, and so on.”

However, some advisers have yet to see a swathe of clients approach them to discuss crypto. Red Circle Financial Planning’s Darren Cooke said: “I’ve only ever had one client mention [crypto]. He didn’t proceed.” 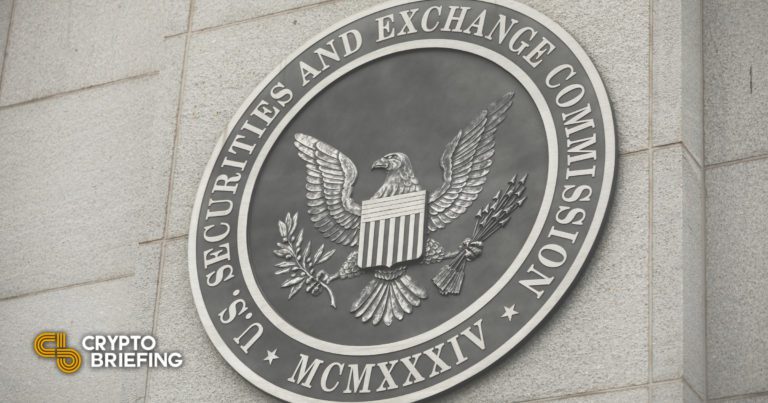 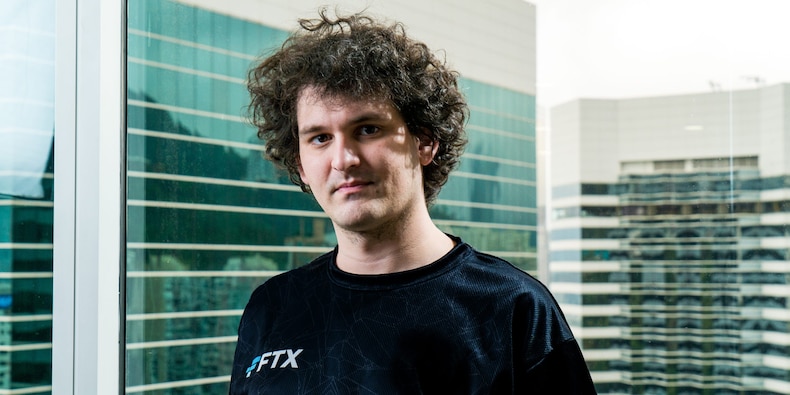