After Chipper Cash ended 2021 as one of Africa’s most valued fintechs, the FTX-backed startup’s valuation dropped from $2 billion to $1.25 billion after it reportedly received a $35 million simple agreement for future equity (SAFE) grant from the now-collapsed crypto exchange FTX. Chipper Cash has also reportedly laid off 50 employees as it seeks to cope with the deteriorated macroeconomic environment.

Chipper Cash, one of the several African fintech startups to receive funding from FTX, saw its valuation drop from $2 billion to $1.25 billion after it secured additional funding from the now-collapsed crypto exchange, a Techcrunch report has said. The latest revelation came just as Chipper Cash was reported to have retrenched as many as 50 employees.

As previously reported by Bitcoin.com News, Chipper Cash, which was launched in 2018 by Ham Serunjogi and Maijid Moujaled, saw its valuation rise to over $2 billion after it received $150 million in a Series C extension round that was led by FTX in late 2021. Before that, the fintech had raised $100 million via its Series C round.

However, according to the Techcrunch report, the drop in the fintechs valuation stems from the $35 million it received from FTX. Chipper Cash needed the new funding, which reportedly came in the form of a simple agreement for future equity (SAFE) grant, to help it deal with a tough macroeconomic environment, the report added.

Chipper Cash the Latest African Fintech to Lay Off Workers

Meanwhile, in what has seemingly become a custom adopted by fintechs when they lay off employees, Erin Fusaro, the vice president of engineering at Chipper Cash, urged tech firms looking for talented workers to consider hiring her former colleagues.

“This morning [Dec. 5] a significant amount of Chipper staff were let go in a layoff. While I was not among them, many of my close colleagues and friends were. If youre looking for talented engineering leadership, engineers, technical program managers, analysts, or IT staff,” Fusaro said in a Linkedin post, “please comment here and I’ll do my best to start connecting people.”

Quidax and Nestcoin are two African fintechs to have similarly asked their better-positioned industry peers to consider recruiting their former employees. 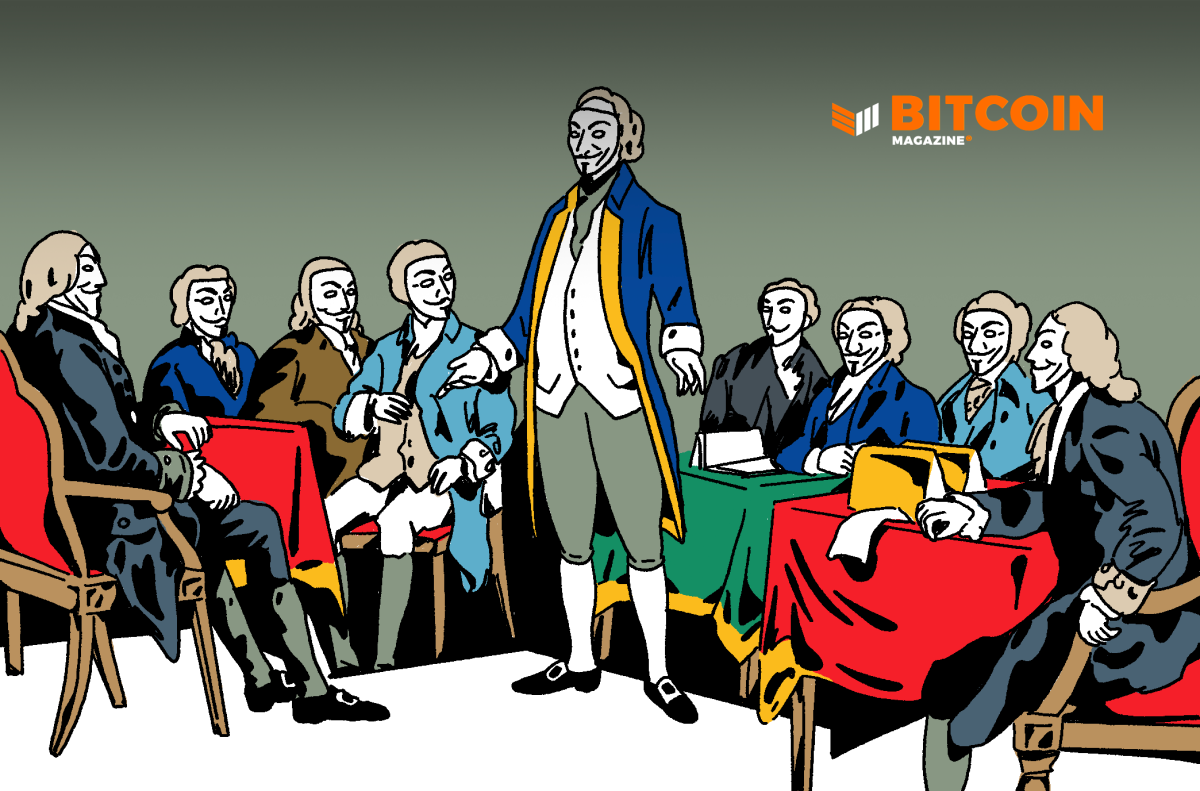 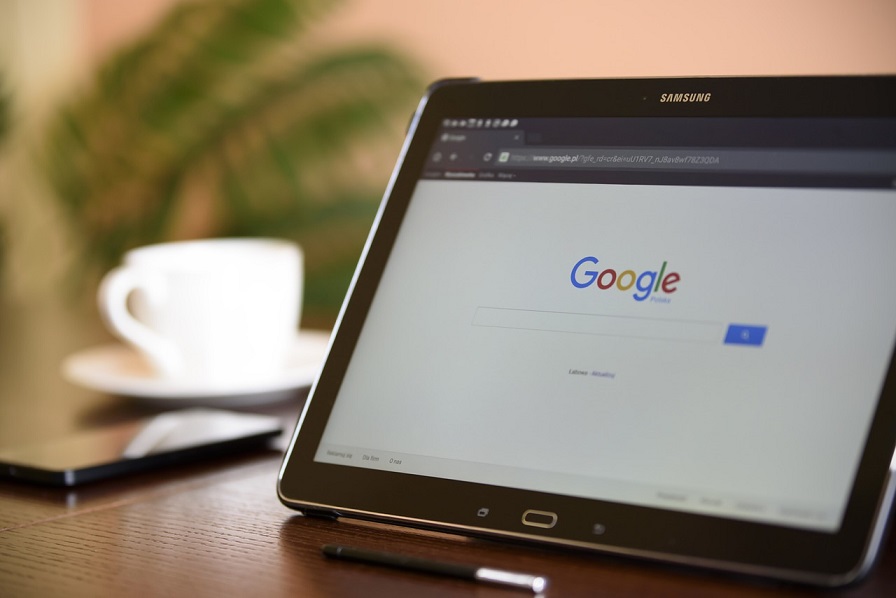