A new payment system that is compatible with stablecoins and CBDCs is now being developed by a Chinese company known as Red Date Technology.

What Red Date Tech aims to do with the system

This new system will function as a conduit for central banks to transfer and interchange regulated cryptocurrencies, and it was recently announced at the World Economic Forum in Davos, Switzerland.

The new system, which would work with the private sector and be built by Red Date Technology, would be known as the Universal Digital Payments Network (UDPN). This would be in contrast to the competitor Ripple network, which primarily serves central banks.

According to the release, a number of prominent financial institutions, including HSBC, Deutsche Bank, and Standard Chartered, have been chosen to take part in the trial phase of the project.

The stablecoins that are being used during the testing phase are secret and have not been made public. Based on the whitepaper for the UDPN, the network would only accept CBDCs and stablecoins that are regulated and supported by fiat currency as payment methods. It will not accept uncontrolled public-chain cryptocurrencies like Bitcoin.

According to the whitepaper for the project, UDPN is going to launch with not one but two distinct stablecoins, and the pilot commercialization is scheduled to take place in the middle of the year.

Furthermore, there are going to be an additional eight proof of concept tests conducted on the network. These tests will include things like the issuance and circulation of a CBDC, the use of UDPN as a payment gateway for e-commerce, and so on. However, the business has been hard at work on the creation of UDPN for about two years at this point.

This news comes amid excitement over Chinas NFT marketplace. For the most part of the previous two years, NFTs have been quite popular among traders in China; yet, this popularity has not taken the form that it has elsewhere in the globe.

According to the rules of China, non-financial tokens (NFTs) cannot be acquired using virtual currencies inside the nation, and the tokens themselves are not referred to as NFTs but rather as digital collectibles.

China made the announcement a few weeks ago that it would be creating its first government non-fungible token (NFT) platform. This is the latest show of adoption for a technology that has inhabited a legal gray area inside the countrys famously harsh laws on cryptocurrencies.

According to a story published by the Chinese state-run news source China Daily, the platform would be managed by three different organizations, two of which are funded by the government and one of which is a private enterprise. These organizations are China Technology Exchange, Art Exhibitions China, and Huban Digital.

Chinese for digital asset trading platform, the exchange will be utilized for more than only trading physical goods; it will also facilitate the sale and purchase of digital copyrights and property rights. 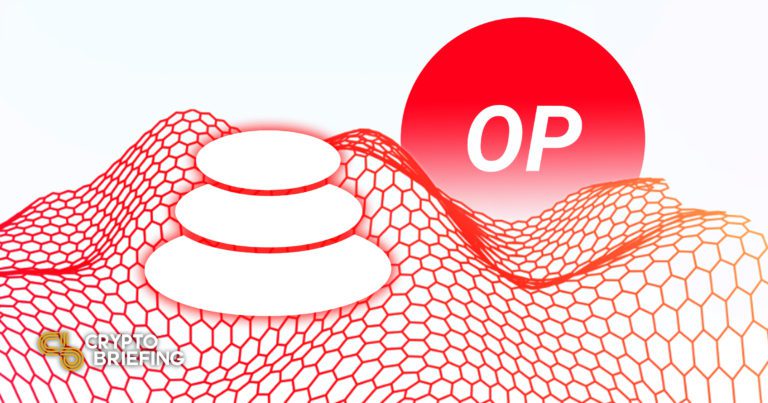 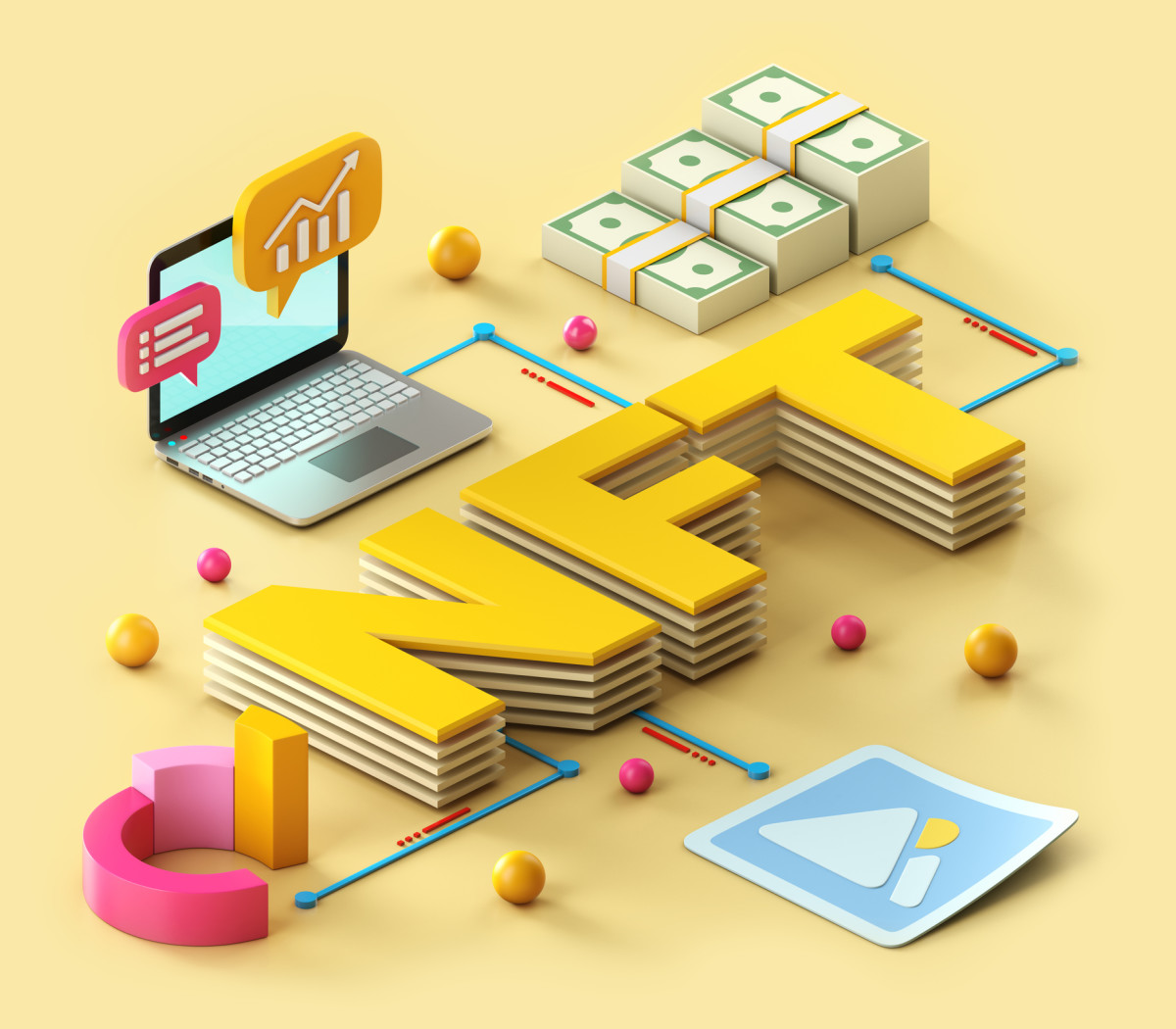 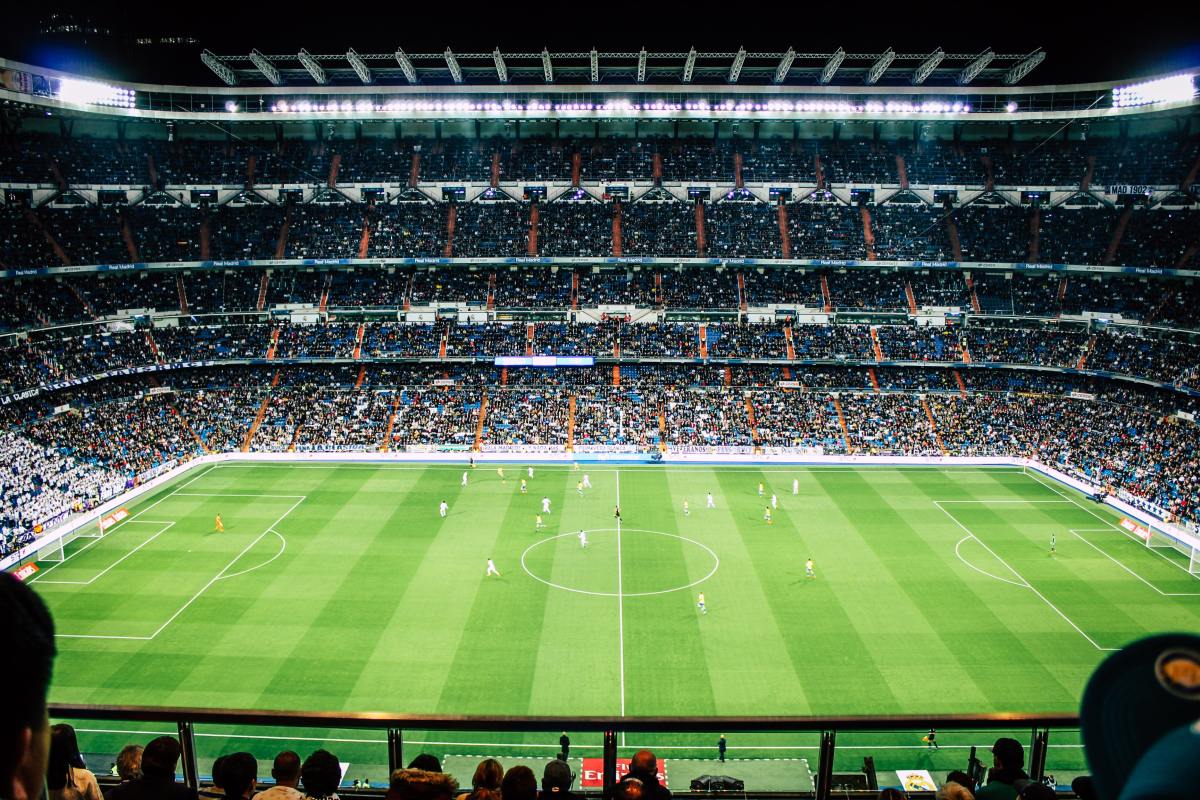 As gaming companies pile into NFTs, EA may have an advantage

12 November 2021
Get the inside scoop by becoming a GEM INSIDER today!