The World Cup just kicked off and the native token of the sports-themed cryptocurrency ecosystem, Chiliz, has dropped 15% in value over the past 24 hours.

This is not the kind of news traders and investors want to read about. The long-awaited World Cup clearly had no compensating effect on the prevailing economic conditions.

Here’s AQuick Rundown Of How CHZ Is Doing:

– Readily available data indicates a strong bear market hindered CHZs rally
– Near 1:1 ratio of long vs short positions shows cautious support for the token
– Price continues to fall; bulls should defend at $0.1664 and $0.1554

The token’s value has dropped significantly as of this writing. CoinGecko and CoinMarketCap report that CHZ has dropped another 9% since yesterday.

The token is trading at a red candle price of $0.1780, which is also reflected in the charts. CHZ’s rehabilitation may be more challenging now that the World Cup has become controversial over multiple issues.

Chiliz May Come Up With A Surprise

While CHZ is expected to rise, the token’s value has declined after reaching a high on November 19. This was the day before the World Cup began. Nonetheless, CHZ may prove more resilient than market participants anticipate.

First and foremost, CryptoQuant data indicates that the token’s exchange reserves are low. This means that fewer CHZ tokens are available on exchanges and are being prepared for sale on the market.

According to CoinGlass statistics, this is accompanied by an almost 1:1 ratio of long positions to short ones. These are incredibly bullish claims, and the technicals mirror the token’s resiliency.

As the price continued to decline, the money flow index increased, indicating that a price pullback may occur during the nextfew days.

Nonetheless, because ofunfavorable market circumstances, the MFI may misread, resulting in extra suffering. As of writing, the bears are aiming for a breakout at the 61.80 Fib level ($0.1664)

The expansion of the Bollinger band, indicating a greater-than-usual degree of market volatility, along with the CMF index’s recent crossing into the negative half of its range, could be grounds for lower pricing.

CHZ bulls should defend the $0.1664 level because the moving averages are displaying strong sell signals. If the bears break through, $0.1554 will provide more support.

The actual relief rally for CHZ will not occur in the near future. However, as indicated by the proportion of long to short positions, investors and traders are willing to sacrifice short-term profit for a greater long-term benefit.

With CHZ’s limited foreign exchange reserves, we anticipate the aforementioned supports to delay or halt the downward market. 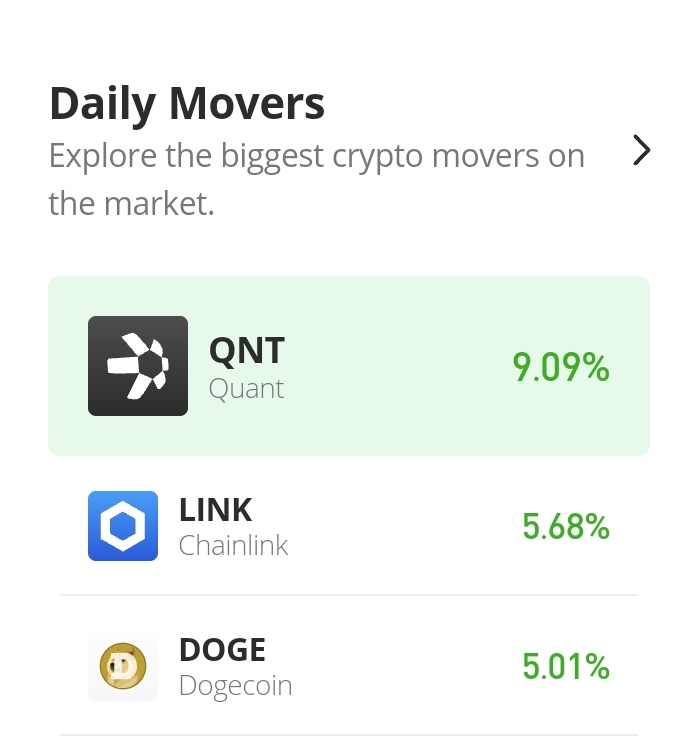 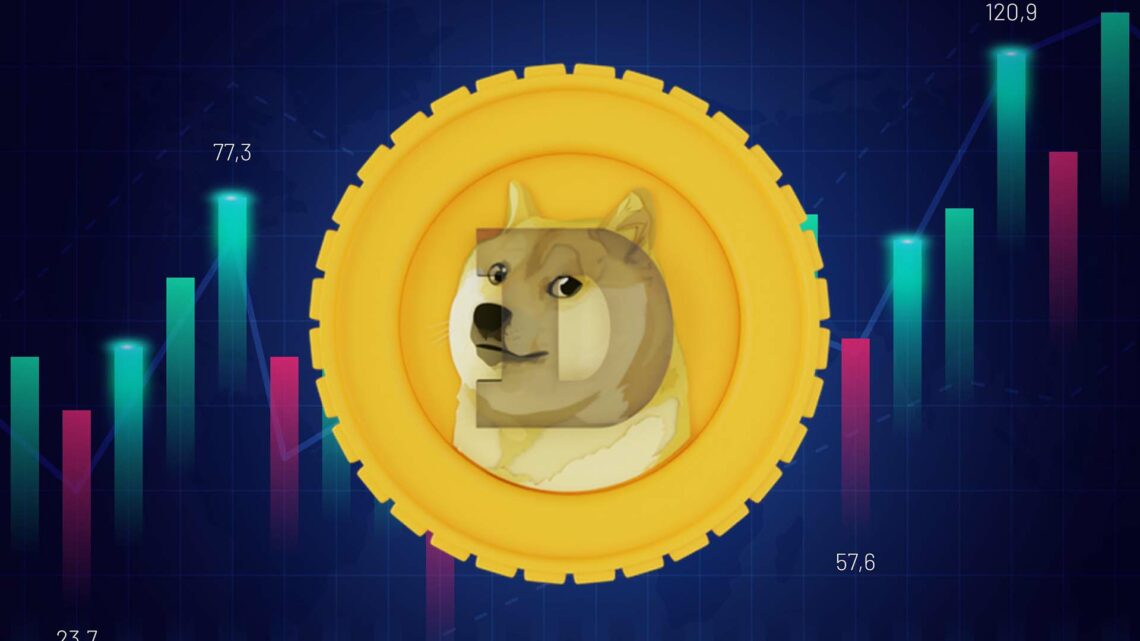 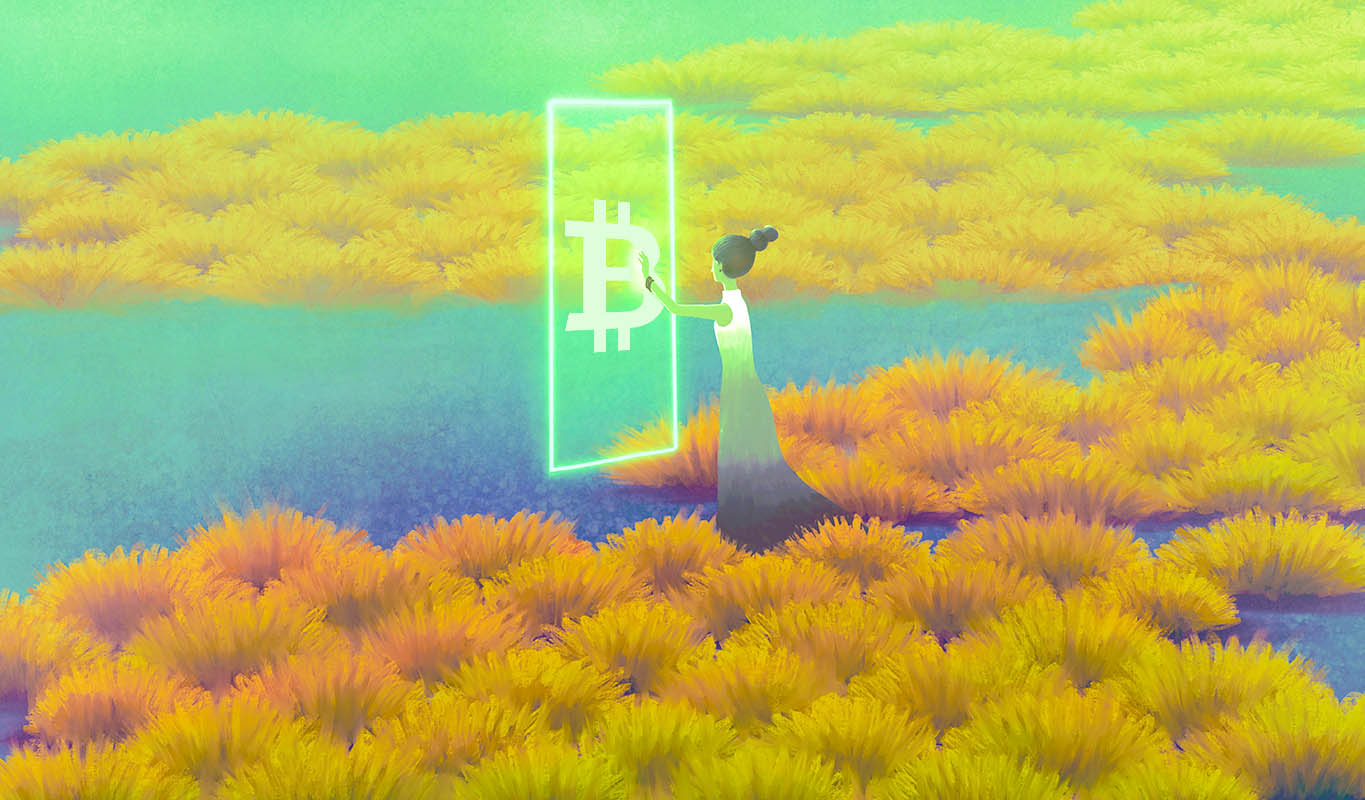 Here’s When Bitcoin (BTC) Could Carve a Bottom Based on Historical Data, According to Crypto Analyst