As was reported by CoinPedia a few days ago, popular crypto attorney John Deaton had predicted that crypto regulation isnt coming to the United States until at least 2025 or even later than that. And now, Cardanos founder Charles Hoskinson has mirrored that prediction.

Crypto journalist Eleanor Terrett has interviewed the beloved crypto public figure, and in the interview, Hoskinson shared his thoughts on cryptocurrency regulation in the United States.

According to Hoskinson’s assessment, we won’t see any significant changes in the status quo until 2025 at the earliest. He further reacted to the tweet that shared his interview by saying that given the present situation in Washington and the fact that 2024 is an election year, we have a window of opportunity for legislative movement of between six and nine months this year, and then the next one is in 2025. Before FTX, he would have said 2023, but after the infamous collapse of the worlds former second-largest exchange, Hoskinson said he believes that 2025 is the most likely outcome.

“There is some hope, however, in that there are a number of MoCs that are seeking to establish a more healthy regulatory framework for the industry. There are also very few potential bipartisan issues this session.”

In his own prediction, John Deaton expresses the opinion that the policy of the SEC to regulate the market via the use of enforcement could persist to be the sole source of direction for the market. That is to say, precedents set by the Federal District Court, such as its decision in the Ripple case, might be used as pointers.

I believe the 1st or 2nd Quarter of 2025 is likely the earliest it could get done and I may be being overly optimistic with that time estimate.

Crypto Whales are Adding These Cryptos to Their Holdings Heres Why 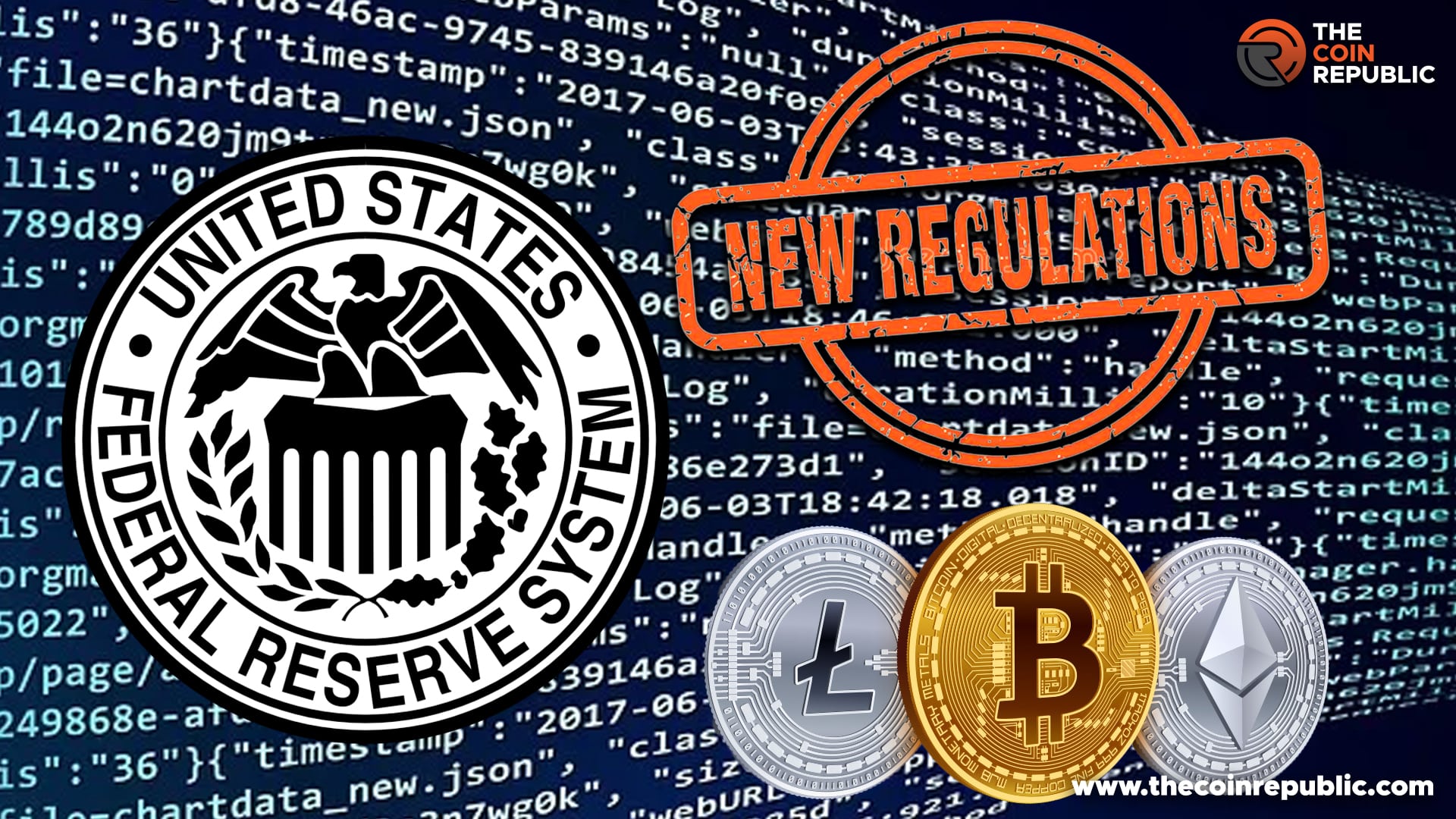 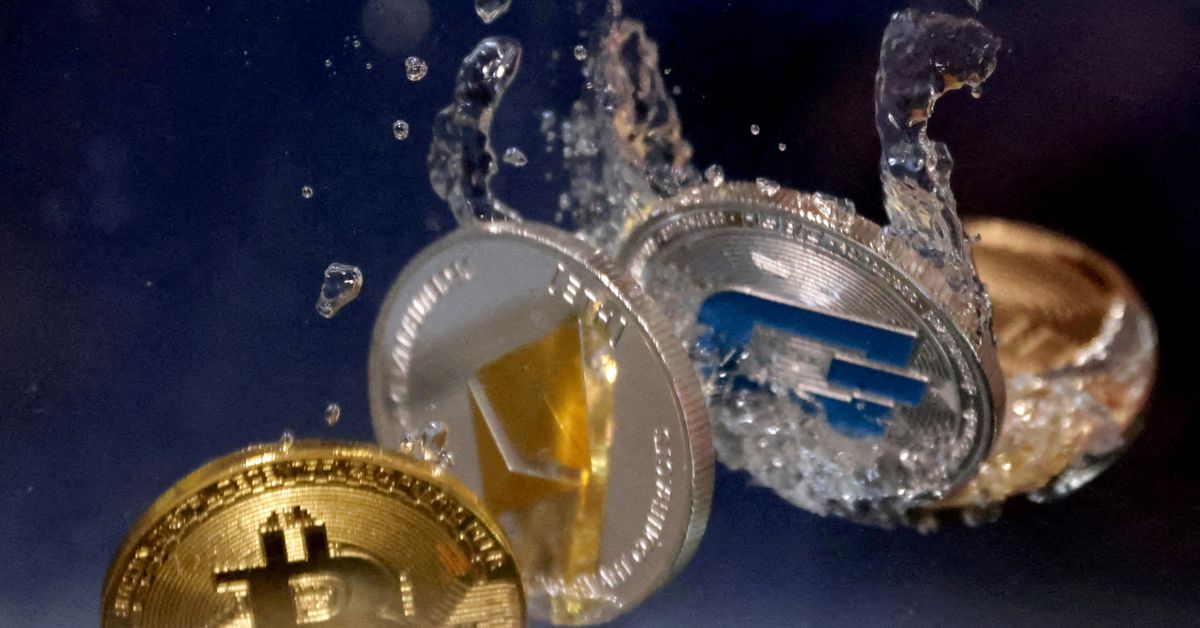 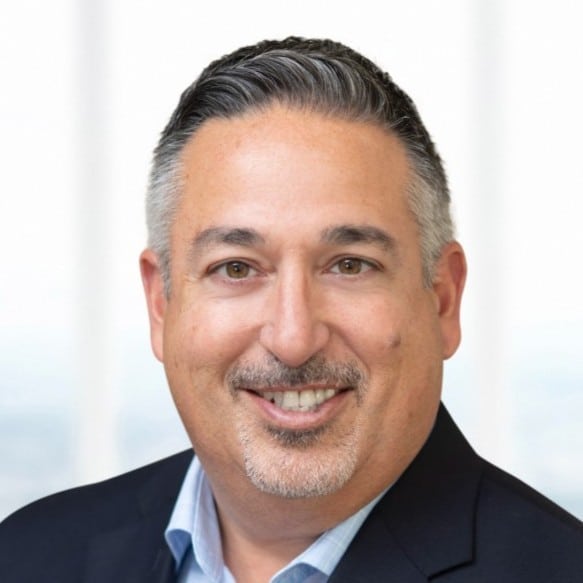 CropBytes, a Farming Game Based on the Blockchain, Is Prepared for IEO

2 November 2021
Get the inside scoop by becoming a GEM INSIDER today!