Chainalysis head of international policy Caroline Malcolm expects Australias new rules governing crypto advertising, promotion and consumer safeguards to follow a similar path to the United Kingdom when they come into place within the next year.

I think we’re more likely to see something along the lines of the UK model which is really focusing on a crackdown on misleading advertising or advertising which doesn’t present the risks alongside the opportunities.

It’s not about banning advertising or banning the sale of particular assets to particular parts of the community, but really about making sure that there’s no misleading advertising, that there are disclosures about what you’re actually buying when you’re getting into the sector, she said.

Malcolm said that in addition to rules on advertising, there will also be a number of consumer protection measures put in place, such as a requirement for crypto exchanges to verify that their customers understand the risks of investing as part of their onboarding process.

When you’re onboarding to some sort of crypto exchange or platform, you need to answer a few questions about […] the level of risk in this space or the nature of specific risks.

It’s more this idea that there’s some sort of barrier to entry that you can’t just sort of jump on and start trading.

The Chainalysis Links event on Tuesday marked the first in-person conference for the blockchain data platform in Australia. Approximately 100 participants were in attendance coming from both the crypto and traditional commercial and government sectors.

Australias parliament has been sending strong signals about the need to regulate the digital asset market.

In October 2021, the Senate Committee for Australia as a Technology and Financial Centre released its much-awaited recommendations looking at how it could regulate cryptocurrency and digital assets.

In March, the conversation was further advanced with a consultation paper on Crypto asset secondary service providers: Licensing and custody requirements which sought feedback on minimum standards of conduct by crypto-asset service providers and safeguards for consumers.

Malcolm says she expects any changes to Australias advertising, promotion and consumer safeguarding laws to come into place within the next 6-12 months but said this would also be dependent on how much priority crypto regulation is to the recently elected Labor government, which came into power in May.

We’re three weeks into post-election. So we haven’t heard any news yet. But I would certainly expect to hear something before the end of the year in terms of where they see the timeline for this […] piece of legislation.

Chairman Powell: Digital Dollar Is Something We Really Need to Explore As a Country 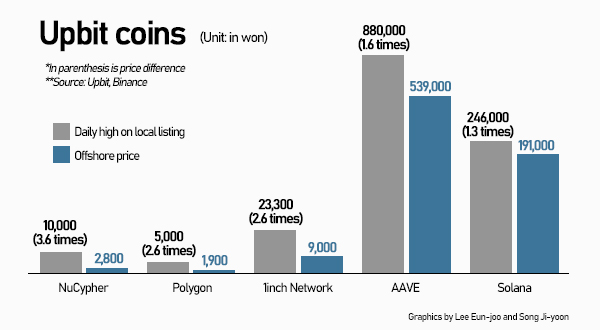 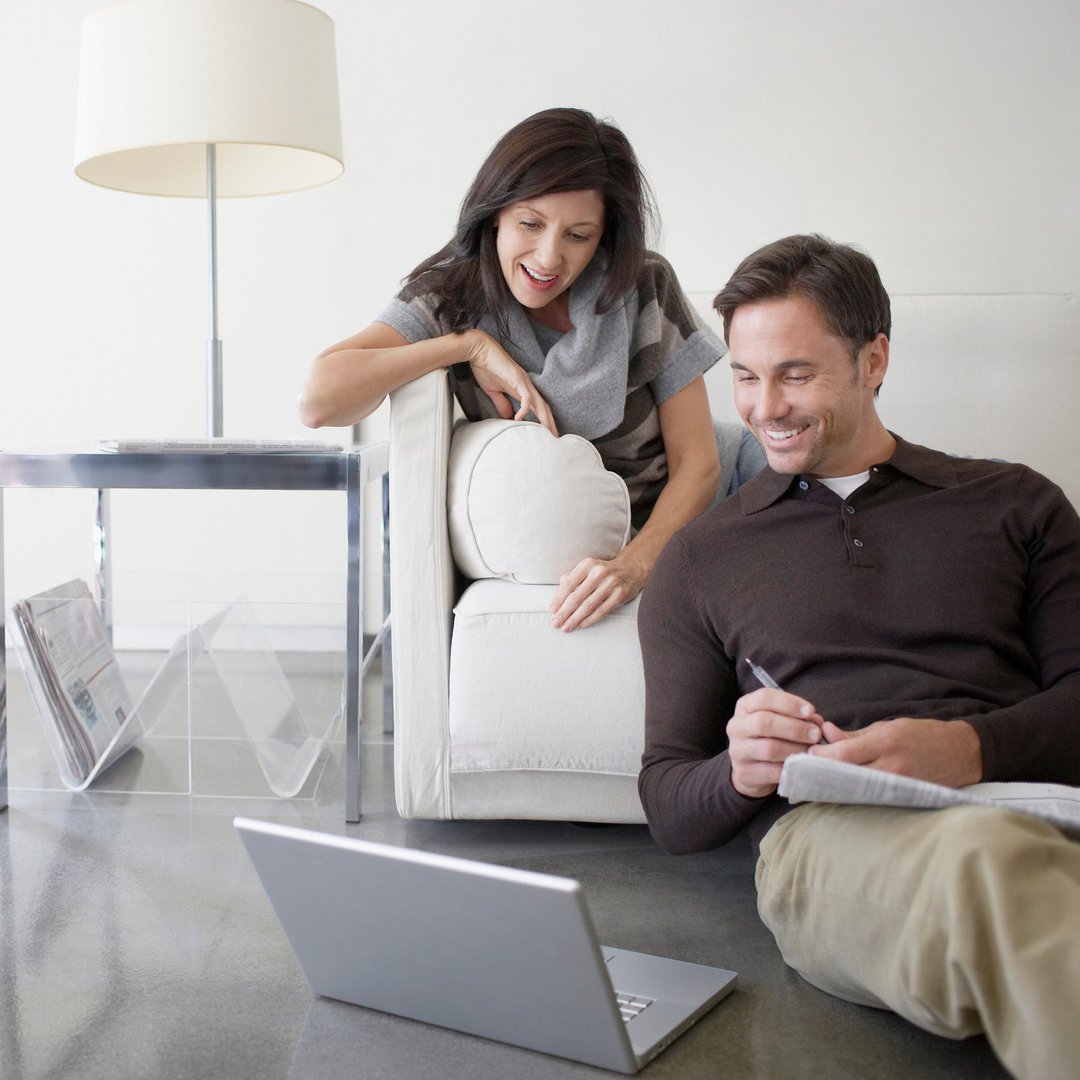 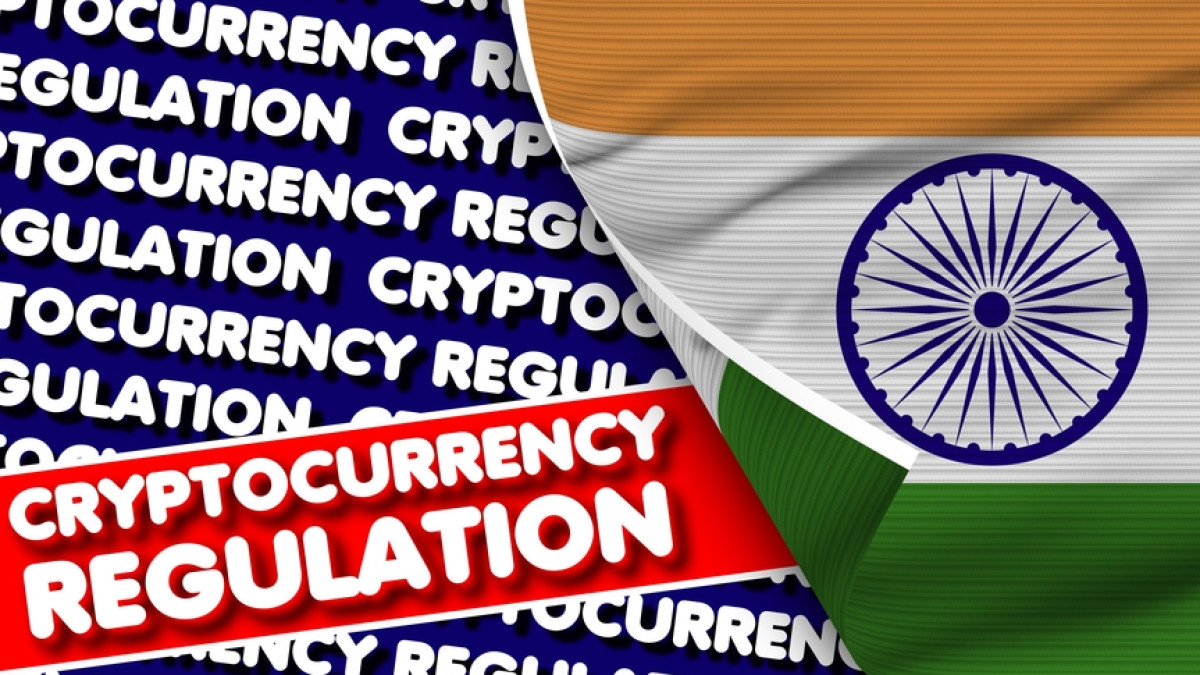 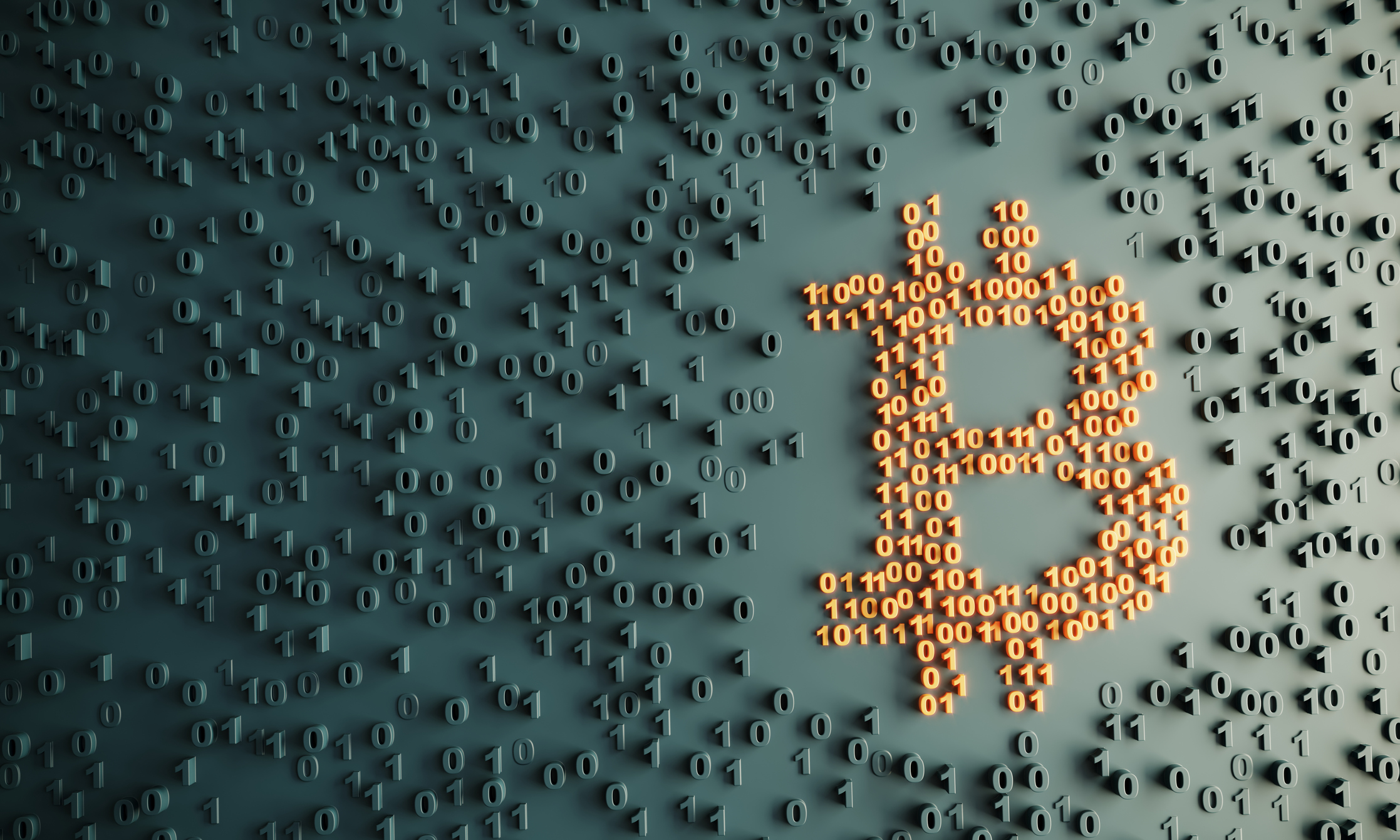