Coming every Saturday, Hodlers Digest will help you track every single important news story that happened this week. The best (and worst) quotes, adoption and regulation highlights, leading coins, predictions and much more a week on Cointelegraph in one link.

OpenSea lays off 20% of its staff, citing crypto winter

Leading NFT marketplace OpenSea plans to lay off around 20% of its staff, with co-founder and CEO Devin Finzer citing an unprecedented combination of crypto winter and broad macroeconomic instability as the reasons behind the move. He also added, The changes were making today put us in a position to maintain multiple years of runway under various crypto winter scenarios (5 years at the current volume), and give us high confidence that we will only have to go through this process once.

Celsius has filed for bankruptcy

Celsius, the crypto lending platform that has had customer funds locked up for several weeks but previously claimed to be more trustworthy and safer than a bank, filed for Chapter 11 bankruptcy on Wednesday. According to an email received by Celsius customers, the company voluntarily filed petitions for Chapter 11 reorganization and used the same firm as Voyager Digital for its bankruptcy proceedings. It is unclear what will happen with users’ funds at this stage, given there may be a $1.2 billion hole in the firms balance sheet.

Earlier this week, Disney invited Ethereum layer-2 scaling solution Polygon to participate in its prestigious 2022 accelerator program. Polygon was the only blockchain to receive an invite despite this years program being focused on augmented reality (AR), NFTs and AI. Disney offers participants mentorship from the Disney Accelerator team and guidance from the leadership of Disney itself.

Su Zhu, the co-founder of defunct and insolvent crypto hedge fund Three Arrows Captial (3AC), returned to Twitter on Tuesday after nearly a month of inactivity. In his first tweet upon returning, he cryptically suggested that liquidators baited the firm regarding StarkWare token warrants. Unsurprisingly, Zhu did not take any time to explain how he and his team ran the company into the ground, nor did he discuss the $650 million from Voyager Digital that it defaulted on.

Speaking of the $650 million loan that 3AC defaulted on, Voyager Digital revealed this week that it cant guarantee that it can return all its customers locked assets on the platform, as it is uncertain how much of the 3AC loan it will be able to reclaim. The exact numbers will depend on what happens in the restructuring process and the recovery of 3AC assets, the lending firm said.

For more info on crypto prices, make sure to read Cointelegraphs market analysis.

Deposits in banks aren’t even customer assets, let alone assets under management’. They are unsecured loans to the bank. They are thus liabilities of the bank and fully at risk in bankruptcy.

In the past, innovative firms would have been pleading for less regulation. Now they understand and appreciate that rules are there to help provide certainty.

This could be Mt. Gox 2.0. Court proceedings may drag out the process of Celsius customers receiving any of their deposits back well into the future.

Inside growing companies, theres a danger that product and engineering teams start shipping great slide decks instead of great products.

Crypto winters are always the best time to drill down on these core concepts, do the work and build for the future.

I am confident that this latest judgment using NFT service has the potential to show the way to digital service over the blockchain, with all the benefits of immutability and authentication.

Prediction of the Week

NFT market worth $231B by 2030? Report projects big growth for sector

Global research and consulting firm Verified Market Research (VMR) published a report this week that predicted that the NFT market’s total value could surge past $231 billion by 2030. The company estimated the global NFT market to be worth $11.3 billion as of 2021 in a 202-page deep dive into the sector. VMR predicted that the entire NFT market would expand at a compound annual growth rate of 33.7% over the next eight years.

FUD of the Week

Nobody is holding them back North Korean cyber-attack threat rises

During an interview with CNN on Sunday, former CIA analyst Soo Kim suggested that the notion of generating foreign income via crypto cyber attacks has become a way of life for North Koreans due to several issues the current regime faces. In light of the challenges that the regime is facing food shortages, fewer countries willing to engage with North Korea, […] this is just going to be something that they will continue to use because nobody is holding them back, essentially, she said.

Chinese technology giant Tencent shut down one of its two NFT marketplaces this week, with the firm citing a strong downturn in sales as a result of the regressive policies of the government. Its been reported that sales have slowed down mainly because of a flawed government policy that prohibits buyers from selling their NFTs in private transactions after purchase, removing all speculative behavior and making the asset class not so lucrative.

With Sri Lanka facing economic and political turmoil, and the presidents house being overrun by protestors, the Central Bank of Sri Lanka has oddly warned against using cryptocurrencies due to a lack of regulatory oversight and risks associated with the assets. Given that the warning comes amid Sri Lankas inflation rates reaching more than 54% in June, a lack of regulation in crypto is probably a non-issue for a local citizen.

After Terras fall to Earth, get ready for the stablecoin era

Did Mays algorithmic stablecoin crashes kill the concept, or is there still a role for fiat-pegged cryptocurrencies?

The Responsible Financial Innovation Act proposes a comprehensive set of regulations for the digital assets sector, and one potentially impactful section is DAOs.

Your crypto wallet is the key to your Web3 identity

Web2 identity has been all about linked email addresses and social media accounts. Now that Web3 is poised to move in, heres why crypto wallets will be the new key to ID. 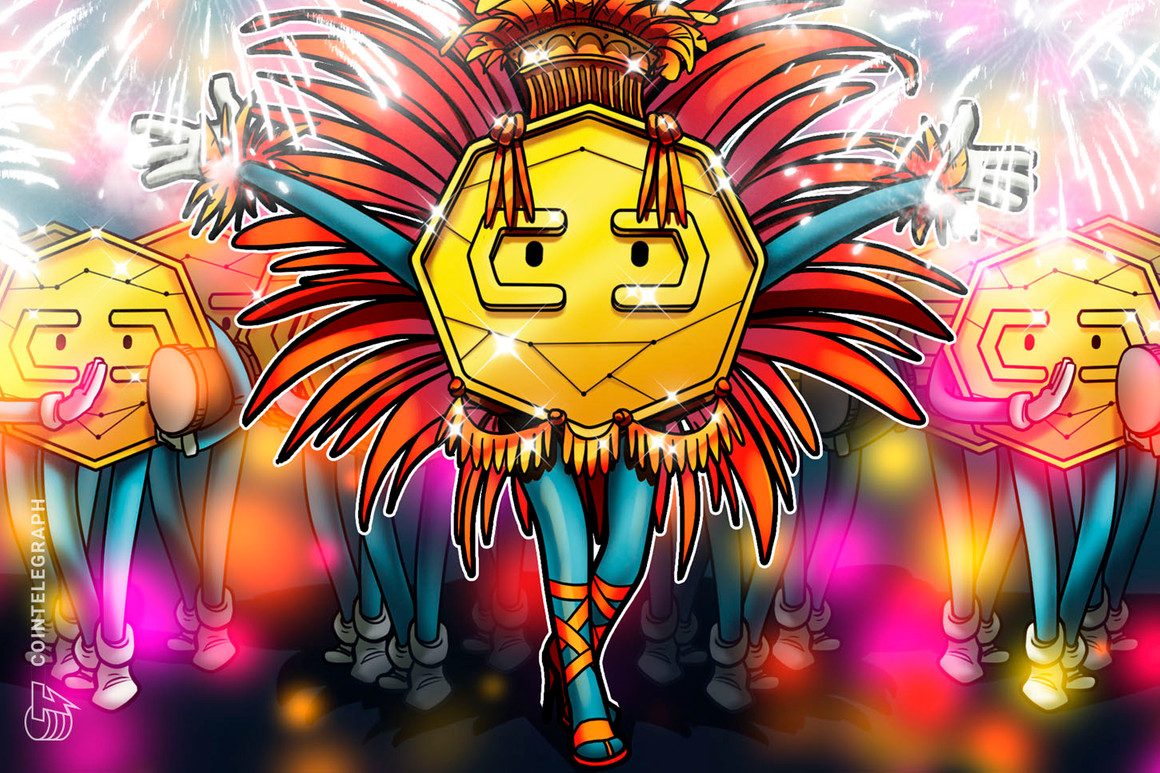 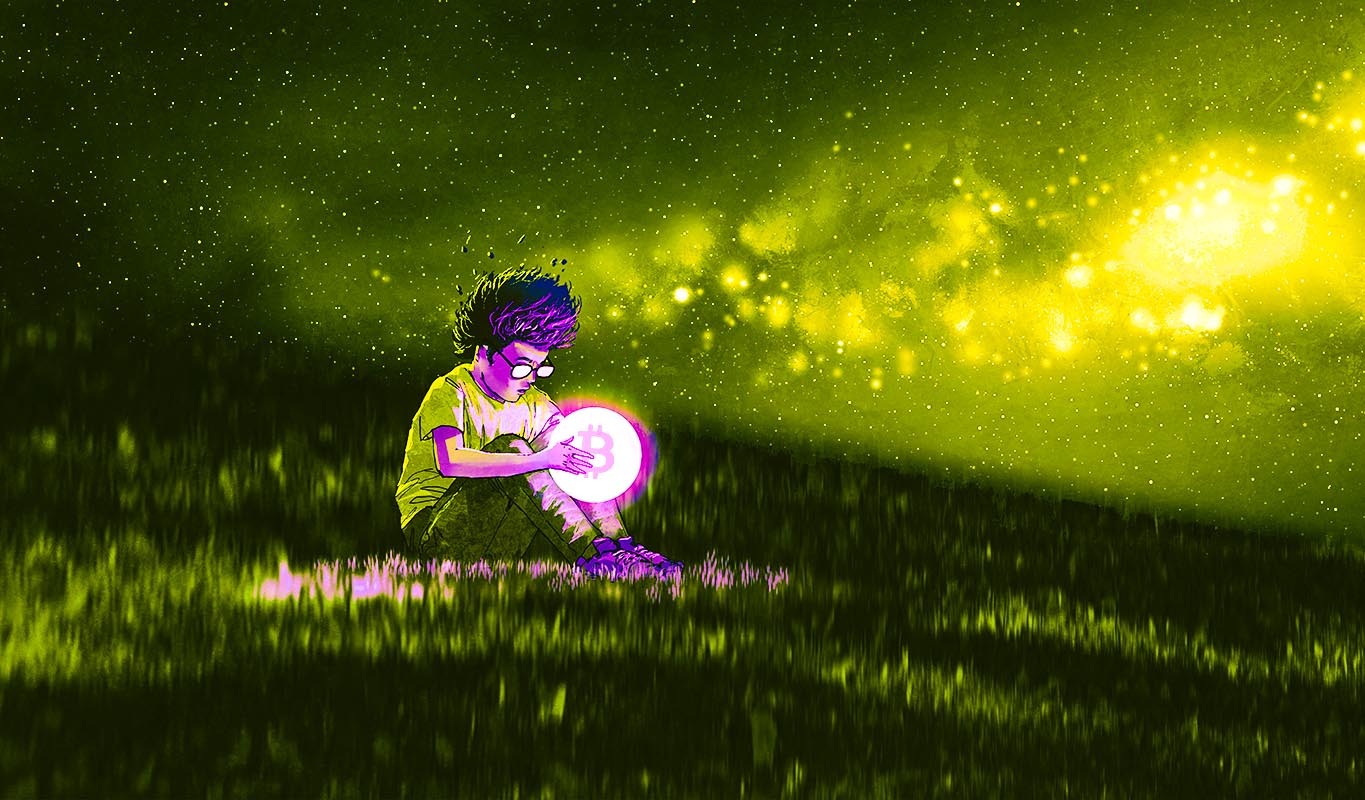 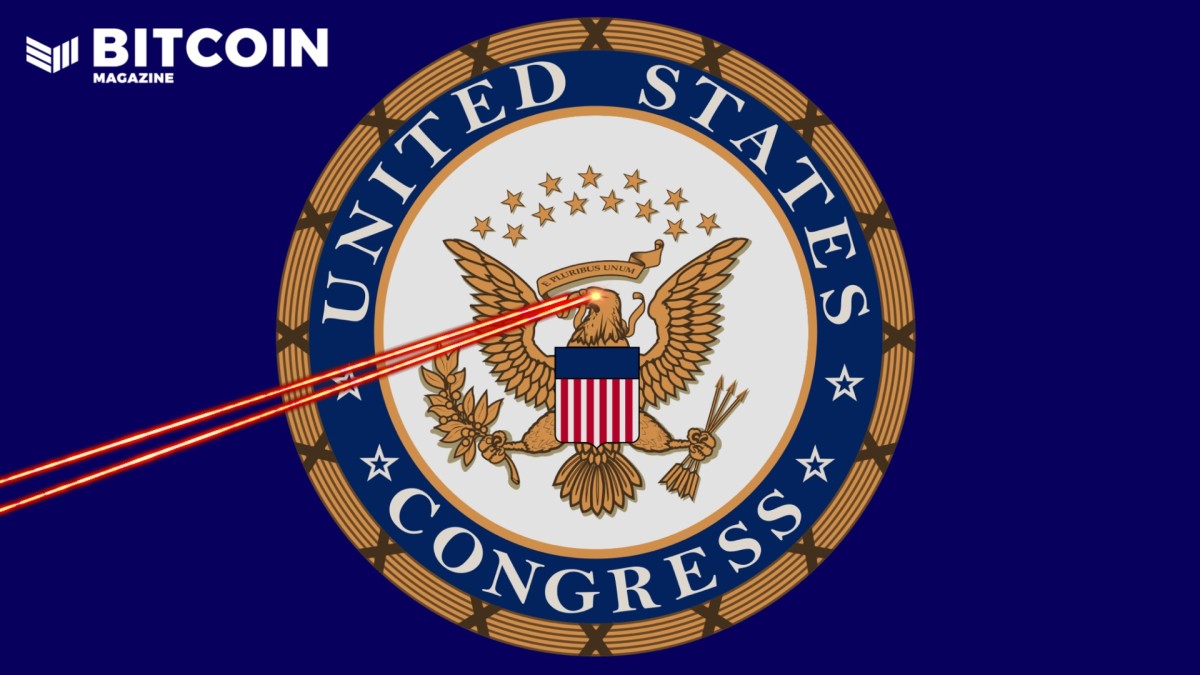 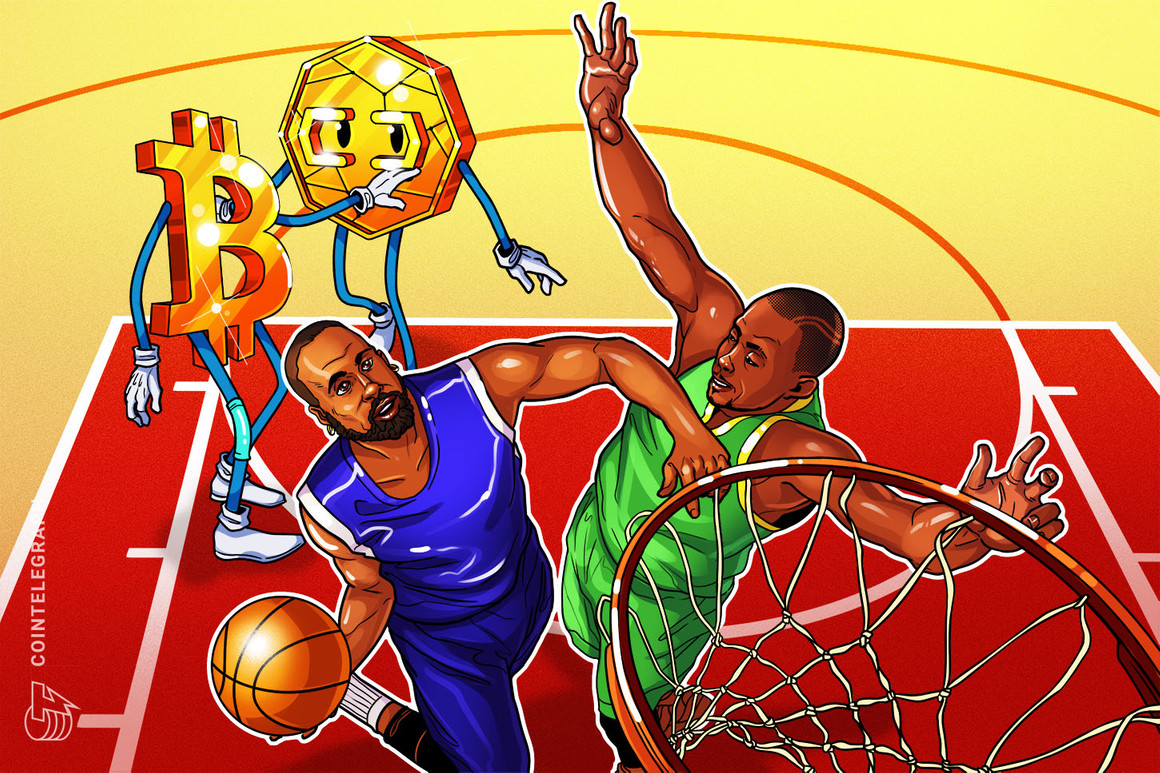 What major sports are paying athletes in crypto?

26 April 2022
Get the inside scoop by becoming a GEM INSIDER today!