It is no secret that Cardano remains the network with active developments going on at any point in time. This has now transferred over to the decentralized finance (DeFi) side of things where developers continue to flock onto the network. The result of this has been a surge in the volume being transacted on the blockchain. Most of which is being inspired by all of the development being carried out, bearing good tidings for investors.

Cardano is one of the most well-known decentralized finance (DeFi) platforms in the crypto space. However, given that it entered the game in what would be considered late, it is left playing catch up with the rest of the established DeFi players, only debuting smart contract capabilities in September of 2021. This has not been a deterrent to developers or investors though, who have flocked to take advantage of the unique opportunities presented by the Cardano network.

With the ramp-up of development such as the Vasil hard fork that is expected to go live soon, transaction volume has surged significantly. This has put Cardano ahead of top players such as Avalanche and TRON. These smart contract platforms have been in a tug-of-war for the most volume for a while. But Cardano has barreled ahead of most competitors.

Its volume puts it in third place in the list of smart contract networks with the most volume. It is only behind big players Ethereum and Solana whose volumes continue to wax strong due to their popularity among investors.

Cardano has also seen the number of projects developing on the network growing. This is due to the fact that the platform remains mostly community-owned and with fast, cheap transactions, presents the best option for developers and investors who are looking to get away from the high network fees being charged on Ethereum.

Related Reading |The Bottom May Not Be In, But How Low Can Bitcoin Go?

On Monday, IOG, the developer behind Cardano, took to its Twitter account to celebrate the fact that more than 1,000 projects are now being built on the Cardano ecosystem. The exact number was 1,003 projects at the time of the tweet, which cut across various niches in the decentralized finance (DeFi) space. NFT collections, however, made up the majority of these projects with 40.4% of all projects being built being for non-fungible tokens (NFTs).

This growth shows that interest in the Cardano network remains on the rise despite the price of its native token, ADA, still on the low side. It is expected that with so many projects being developed, it will lead to an influx of new money into the network. Thus, triggering a rise in the price of ADA as time goes on.

Thefts, Fraud and Lawsuits at the Worlds Biggest NFT Marketplace 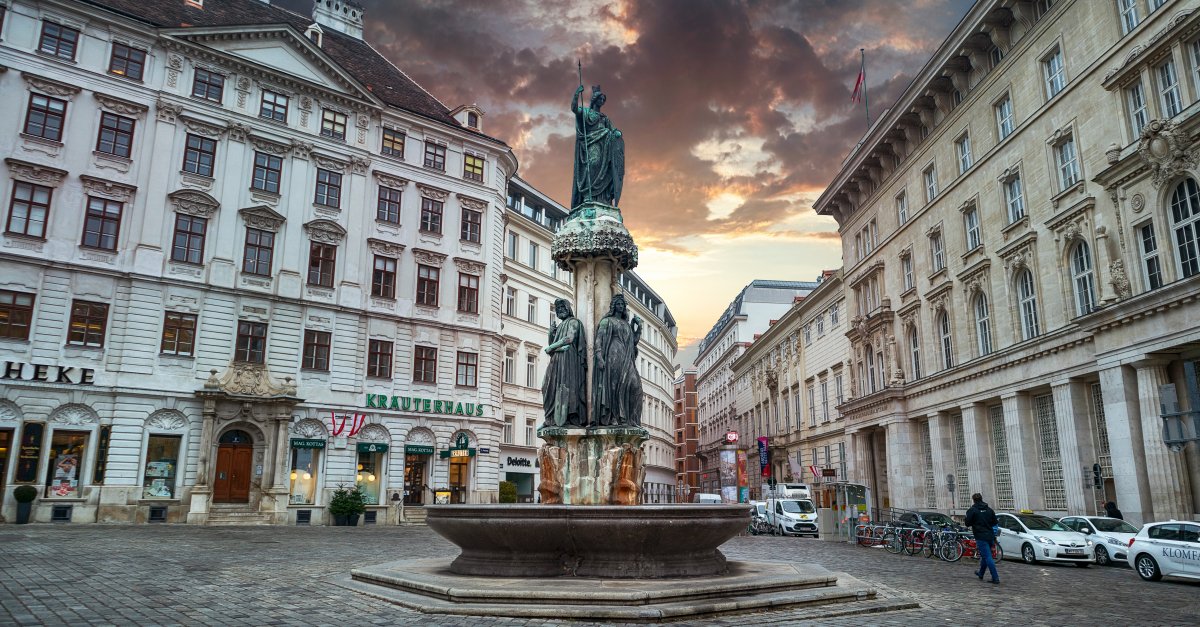 Anndy Lian Joins Light Defi as an Investor and Independent