Cardano, the worlds fifth-largest blockchain with a market capitalization of $15B, successfully deployed a highly-anticipated upgrade Thursday that aims to improve smart contract performance and network throughput.

The performance improvements are expected to benefit decentralized finance applications built on Cardano, and several are set to launch in the coming weeks.

Dubbed Vasil, the upgrade is named after Vasil St. Dabov, a longtime Cardano community member who died in 2021.

Tim Harrison, vice president of community at Input Output, a company that contributes to research and development for Cardano, called the upgrade a step-change in the blockchains capabilities.

Yet the regular ADA holder using Cardano for transactions and DApps doesnt need to do anything, as it all happens mostly behind the scenes, he wrote in a recent blog post.

During testing, Artano, a Cardano NFT project, found that using Vasil reduced the cost of buying and bidding on NFTs by more than 75%.

Cardanos native token, ADA, is up almost 2% in the past day.

A Beginner's Guide to Art Blocks

Babylon Finance Empowers communities to invest together in DeFi 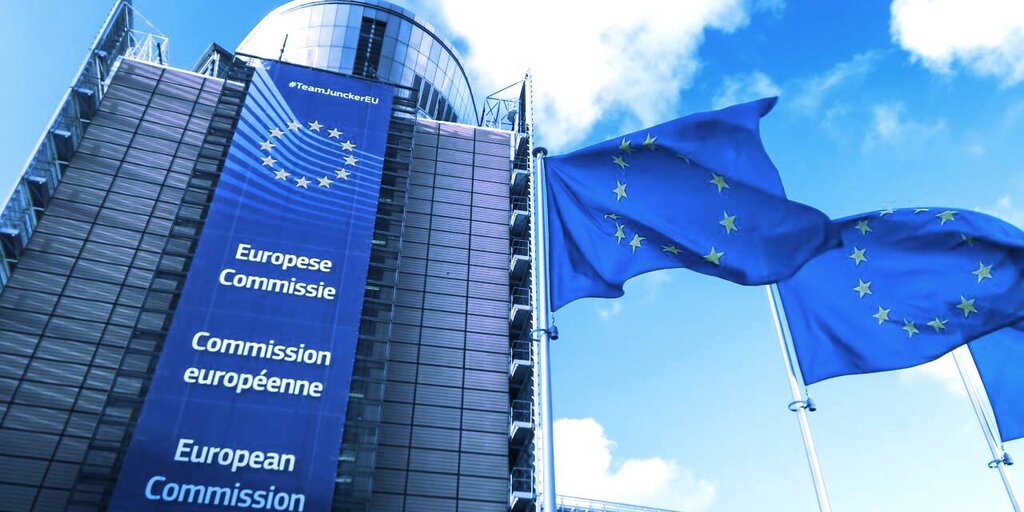 European Commission Advisor: Were Currently Not on Track to Regulate DeFi 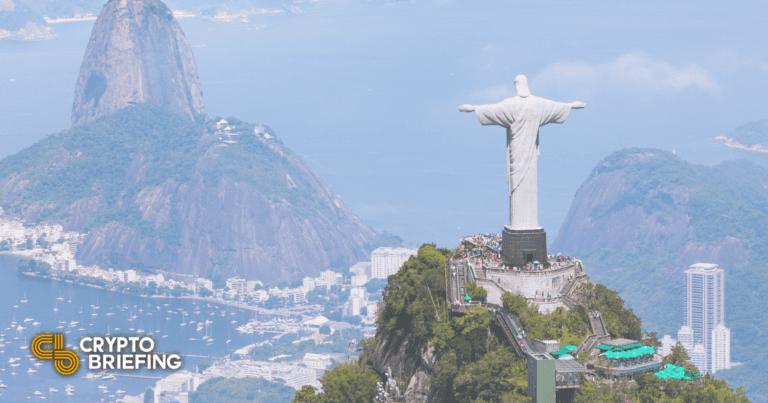 Rio de Janeiro to Invest 1% of Its Treasury in Bitcoin

This Week in DeFi – January 14

4 February 2022
Get the inside scoop by becoming a GEM INSIDER today!