The total value of assets locked (TVL) in Cardano’s DeFi ecosystem surged by 20% over the last 24 hours to $65.91 million, according to Defillama data.

Cardano’s DeFi TVL fell below $60 million on Nov. 10, 2022, finishing the year below the threshold. However, the ecosystem has made a gradual comeback since the start of the new year after a 35.66% surge over the last seven days.

The major DeFi protocol on Cardano is the decentralized exchange (DEX) Minswap which accounts for 41.02% of all of the ecosystem’s TVL, according to Defillama.

The DEX native token MIN also reacted positively to the increased TVL rising by over 15% over the last 24 hours to $0.01401.

In light of the TVL jump, Cardano’s native token ADA was one of the best-performing digital assets amid a general market uptrend over the last 24 hours increasing by over 15%.

ADA rose to as high as $0.34 before retracing to its current level of $0.32 as of press time, according to CryptoSlate data.

The UK's Regulatory Policy Committee is Against the FCA 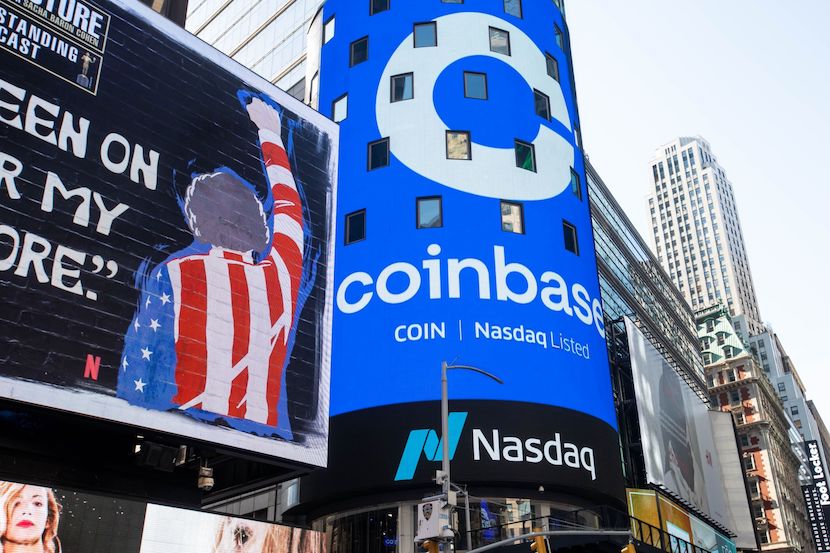 Taming the wild world of crypto – the first case against insider trading in DeFi?

8 June 2022
Get the inside scoop by becoming a GEM INSIDER today!