Cardano (ADA) creator Charles Hoskinson says the collapse of the Terra (LUNA) ecosystem is partly to blame for the postponement of the Vasil upgrade.

Hoskinson says the update is ready but Cardanos development team was directed to exercise more diligence before shipping updates or products following the collapse of stablecoin blockchain Terra.

“We’re code-complete and what code-complete effectively means is you probably could flip the switch and get away with it. And certain projects would do that.

But what happened after the collapse of Terra (LUNA) is that I gave a directive to a lot of the engineers to say we should probably measure three times and cut once, given the nature of things.

And so additional tests were added in the Plutus suite and additional work was done for quality assurance above and beyond what we normally do for hard forks.

So that was one dimension of the puzzle that made it more complicated.”

The Vasil upgrade is geared towards scaling Cardanos performance and enhancing the smart contract’s capabilities.

Plutus is the name of Cardanos smart contract platform.

The ADA creator says a desire for more inclusivity in the quality assurance and testing process by decentralized application (DApp) developers also contributed to Vasil’s delay.

“The other dimension of the puzzle was that after Consensus [crypto conference held in Austin, Texas earlier in June], we did have an enormous amount of contact with DApp developers and other people and there was a desire to be a bit more inclusive in the quality assurance process and the testing process.

So a lot of them said, hey we need several weeks on testing, to be able to play around with these things.’” 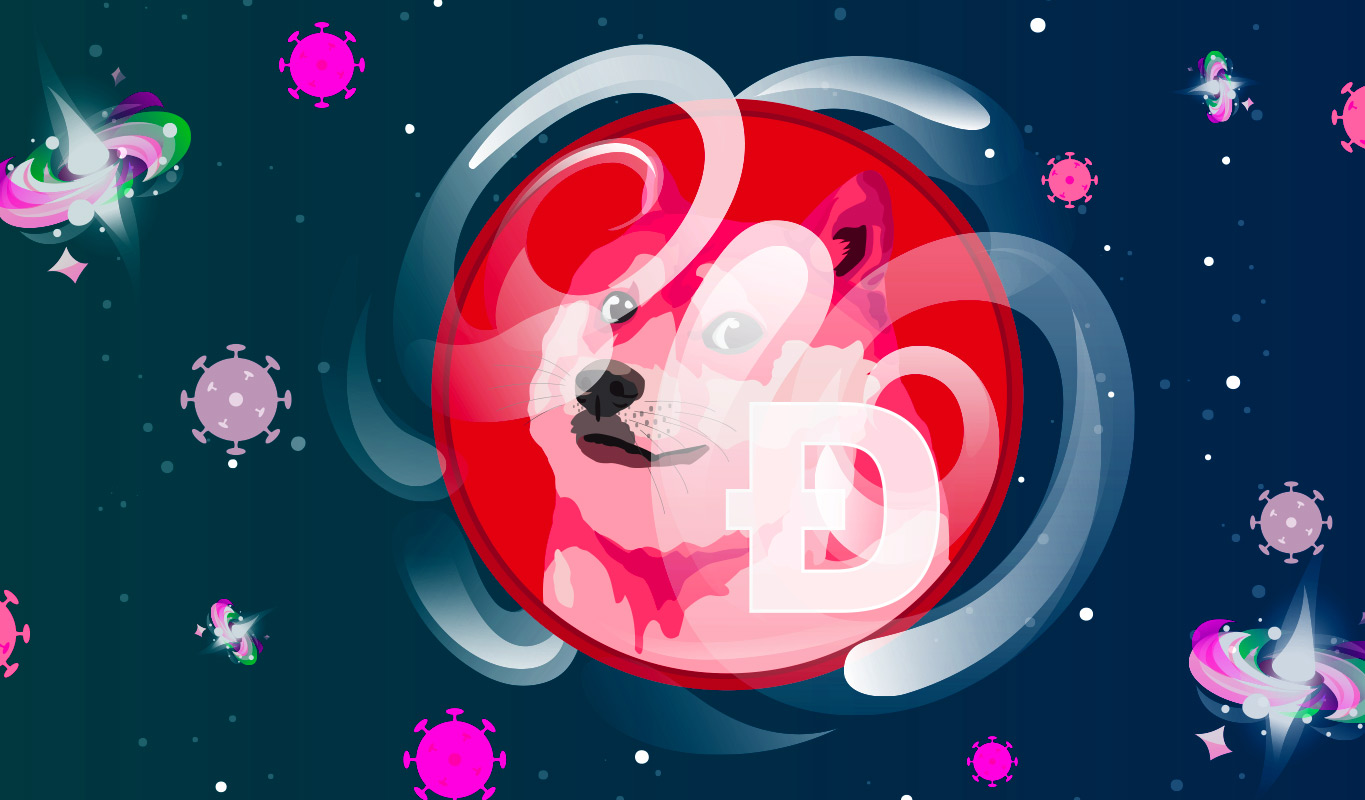 An altseason incoming or will another Bitcoin ATH come into play