Weeks have gone by, and the crypto market is still seeing a bullish trend, and the dubbed mini bull run for the ongoing market movement is beginning to look more prominent. Altcoins such as Cardano (ADA) have moved significantly in price breaking multiple resistance and climbing higher highs while ignoring a retrace.

In todays news, ADA has once again proven its potential to be small but mighty as the token appeared in the top trending crypto list on the crypto analytics platform StockTwits, surpassing Bitcoin (BTC), which comes second below ADA.

In a series of tweets shared by StockTwits, the crypto analytics platform ranked ADA as the most trending cryptocurrency on the platform, noting; Cardano is also trending #1 on Stocktwits!. At the time, ADA had a trading price of $0.3774, up by 11%, and a change of $0.0382.

Aside from its position on StockTwits, ADA still appears to have significant potential as it still ranks higher on other platforms such CoinGecko and Coinmarketcap, competing with the other big dogs like Bitcoin (BTC), Ethereum (ETH), and the rest.

CoinGecko and Coinmarketcap rank ADA as the eighth cryptocurrency with the highest market capitalization, having a 1.2% dominance in the global crypto market cap. Notably, ranking second below ADA on StockTwits was BTC having a trading price of $23,195, up by 8.47% at the time, with a change of $1,810.42.

Other cryptocurrencies at the bottom of the top 10 trending currencies include XRP and KRL, obtaining the ninth and tenth positions, respectively.

The bullish movement wasnt only favorable to ADA but also to other altcoins that appear in the list of largest cryptocurrencies by market cap. Altcoins such as Ethereum (ETH), Solana (SOL), Binance coin BNB, and Ripple (XRP) have so far been a part of the uptrend.

The top coin, Bitcoin, has made some significant movement since the beginning of the year, increasing by over 30% in the last 20 days and currently trading above $22,000.

BNB, after surviving massive FUD late last year, has also increased 10% in the previous 14 days and currently trades above the $300 region.

Overall, ADA is still one of the top gainers among the crypto tokens listed. Cardano has surged above 40% in the last 30 days. The sustained bullish trend shows the token still has higher highs to climb through before coming close to its peak and beyond. 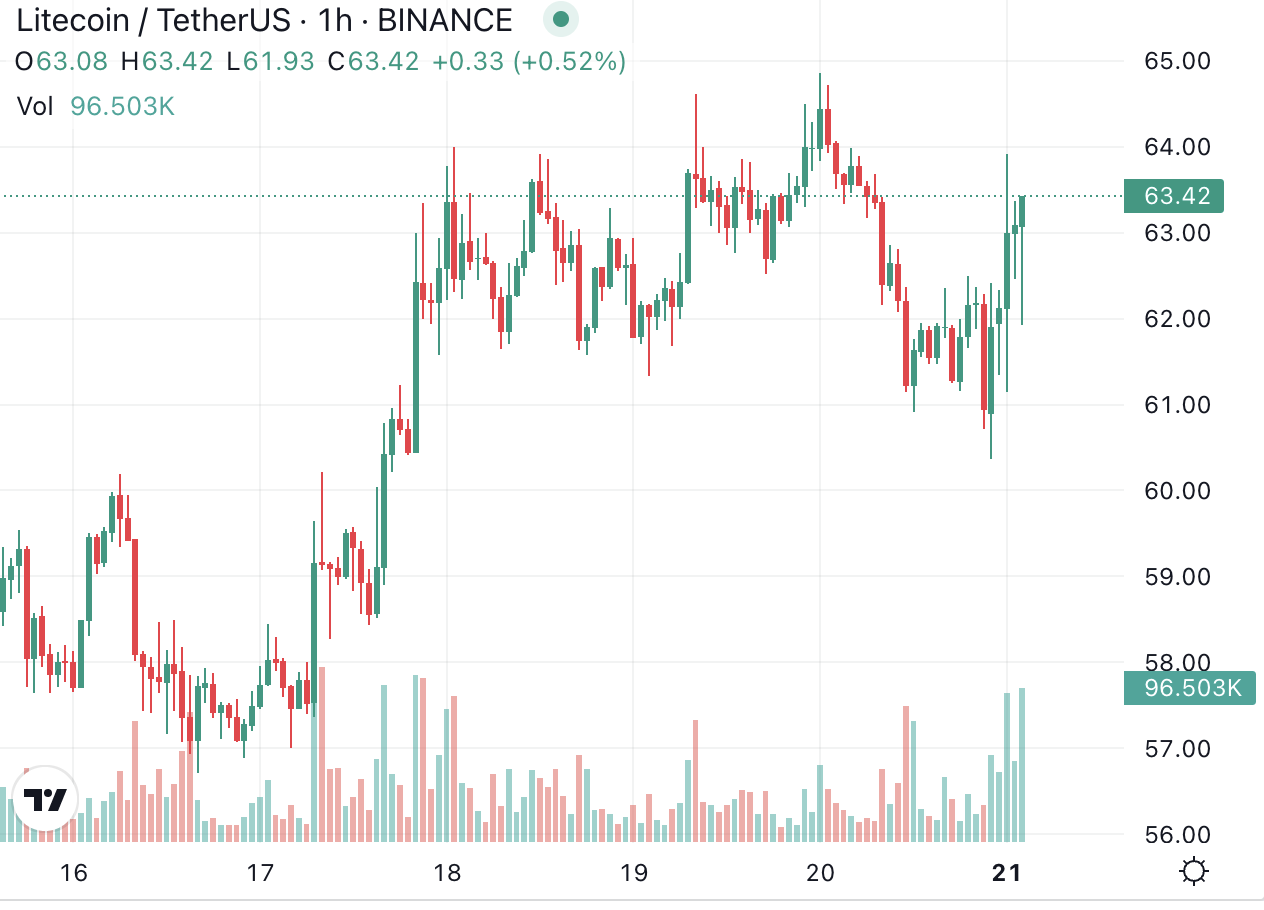 Why is LTC Rising? LTC Price Prediction & What’s in Store For Investors

JAN3, a new company founded by Samson Mow, is assisting in the development of Bitcoin City in El Salvador. 28 August 2022
Get the inside scoop by becoming a GEM INSIDER today!