Can crypto be the answer to a universal currency?

Cryptocurrency has become one of the hottest trends of the past few years. The amount of money that has poured in and out of this industry since 2017 is astonishing. Despite retracting quite sharply in the first quarter of 2022, the cryptocurrency market had a market cap of more than $3tn in the final quarter of 2021. If this were a standalone company, it would be the biggest company on the planet. It would be worth more than Amazon and Tesla combined as of July 2022 valuations.

Market cap is short for market capitalization. Market cap is the value of a company traded on the stock market, calculated by multiplying the total number of shares by the present share price. This is the most effective measurement of how well a company performs.

Bitcoin rose to prominence following the financial crash of 2008 and was created by Satoshi Nakamoto. The exact identity of Satoshi is unknown. Many people have speculated an array of different people, some think it may even be a group of people, and others have speculated it may have been somebody who came back in a time machine. Clearly, ruling out the obvious, cryptocurrency has a multitude of uses. It is fast becoming one of the most lucrative investments the world has seen. If you invested in Bitcoin in 2017, your current investment would have increased by 500% in value by Q2 2022. Bitcoin is the face of the cryptocurrency revolution as it has become legal tender in countries such as El Salvador.

The goal was to create a completely decentralized currency. This means no third party, usually a bank, is involved in the middle. People could send Bitcoin directly to each other’s wallets with nobody else having to oversee the transaction. Bitcoin transactions are verified by network nodes through cryptography and recorded in a publicly distributed ledger called a blockchain, which anybody can access.

The initial design is arguably the most revolutionary financial invention of the 21st century. The influence of crypto has spread into the veins of our society. Youll be hard-pressed to find people who havent at least heard the term, although you will likely come across people who dont quite understand it.

Bitcoin is the largest cryptocurrency, but there are many others, such as Ethereum, XRP, Solano and meme coins like Dogecoin. A meme coin, such as Dogecoin, has no practical use or utility, but captures the imagination of investors online and through memes. Cryptocurrency provides some answers to the problems that are inherent in centralized finance. It certainly isn’t perfect though and may require serious regulation to become a universal currency. This would pose a problem, as one of the key selling points of cryptocurrency is the free-market approach and anonymity that transactions provide.

Regulation may obliterate these selling points and allow centralized finance to gain more influence over cryptocurrencies. This would cause friction between cryptocurrency enthusiasts, who would argue that the whole point of it is to remain decentralized.

The market size cannot be understated. It has created entire industries within it, such as the non-fungible token (NFT) industry. Again, an industry with astonishing returns if you invested before the boom that had taken place in the last 18 months.

A non-fungible token is a financial security consisting of digital data stored in a blockchain, a form of a distributed ledger. The ownership of an NFT is recorded on the blockchain and can be transferred by the owner, allowing NFTs to be sold and traded. They have gone from relative obscurity to being a multi-billion dollar industry with huge social media websites such as Instagram getting involved in the craze.

While the industry is still in its infancy, there are many positives it brings to the table. It might solve some key issues if each country had its own playing field. It could cause many other problems though. A universal currency may be too complex for such a diverse world economy. Depending on how successfully countries such as El Salvador and the Central African Republic are at implementing it as a currency, their experience could serve as a dry run for other countries to follow suit.

In conclusion, its important to note that centralized finance remains king for now. Realistically speaking, its hard to imagine a world where the US dollar and the euro would be completely replaced by a new form of finance. But who knows where we could be 50 years from now? 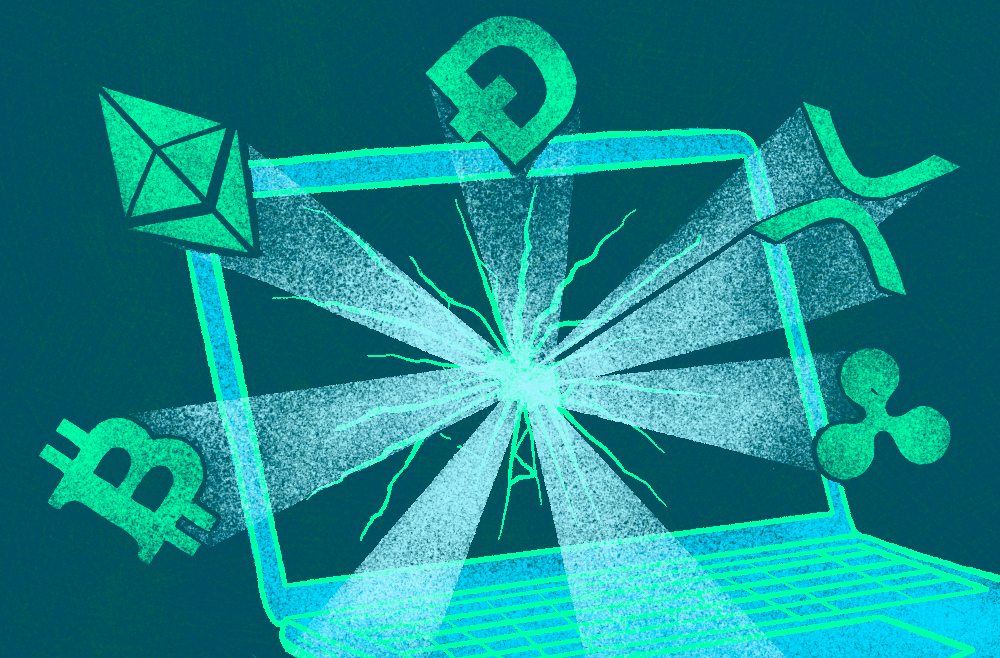 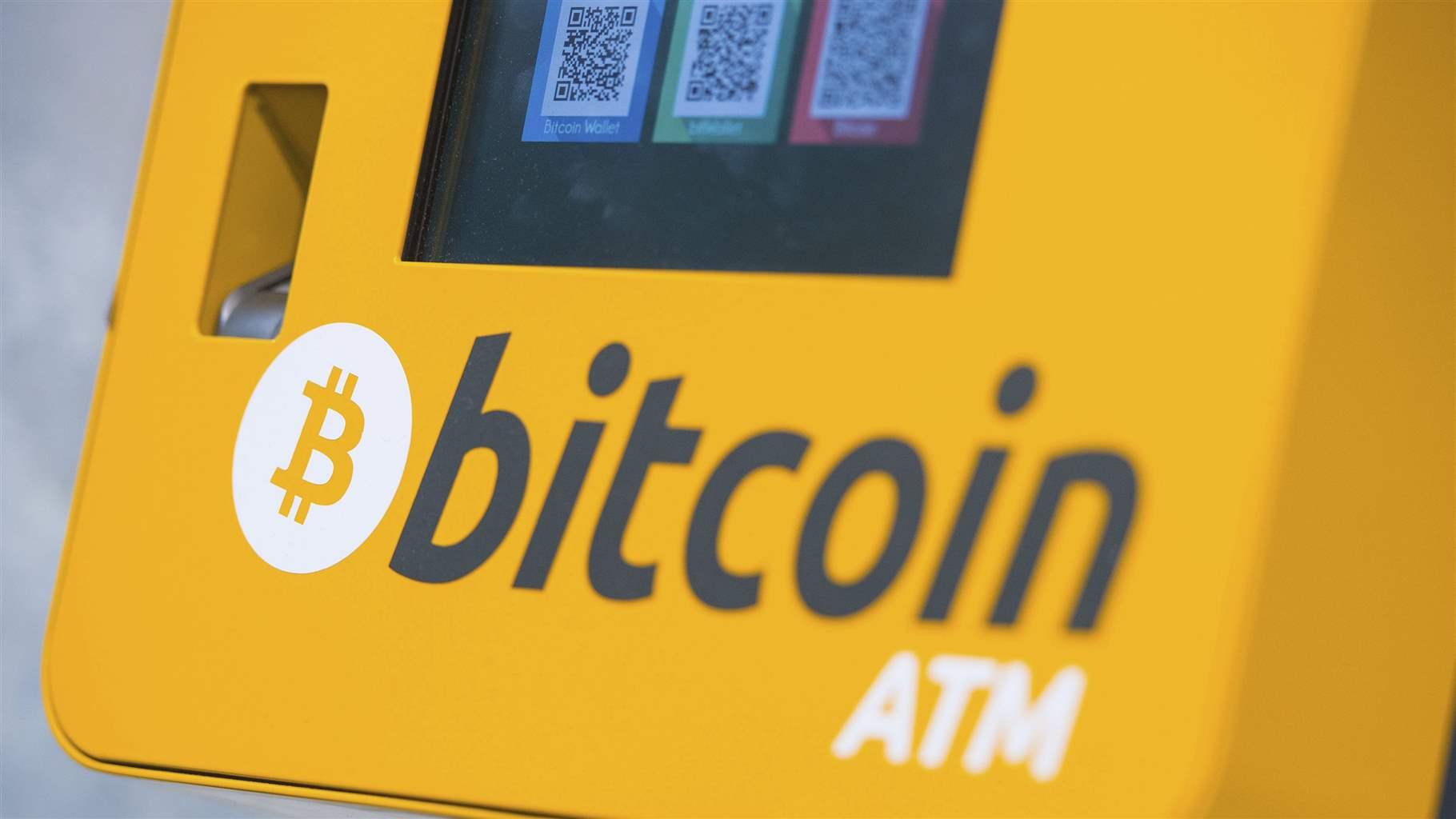 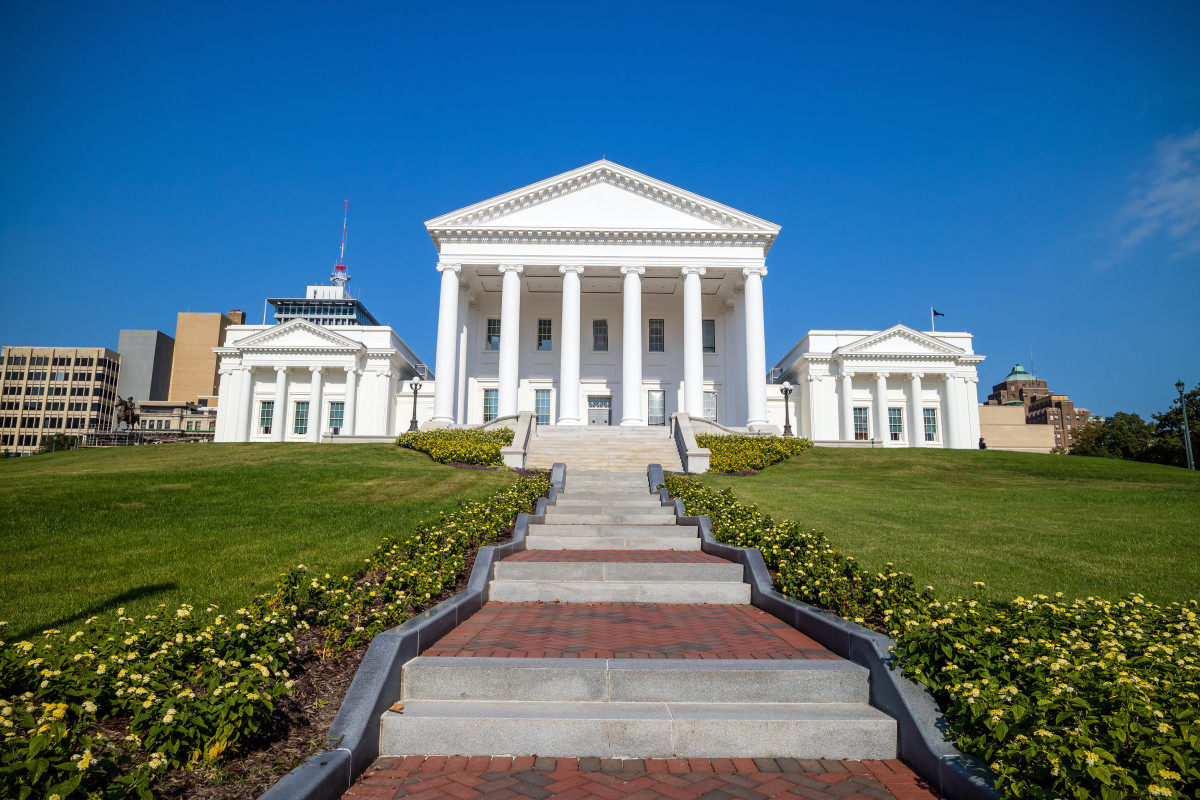 14 January 2022
Get the inside scoop by becoming a GEM INSIDER today!