The BNB Chain (fka Binance Smart Chain) has been having a steady battle between cats and doges (like cats and dogs… quite literally) for a while now. While it’s just become a pointless back-and-forth war with no end in site, one project is standing up to set itself aside from the standardized “cat army” and putting a new spin on it.

On the surface, KittyCat ($KIT) may appear to be just another $CAKE rewards-based project, but the project has more to offer than that. Along with having their very own dApp in development, KittyCat is also developing their own rotating staking program called “9 Lives”.

“9 Lives” is a year-long staking program that is a community-favored safety feature design that does not take away from the original mission of $CAKE rewards. Usually with rewards programs, if the original token is staked, the holder will lose it’s access to the initial rewards in order to obtain access to the secondary staked rewards. However with KittyCat’s “9 Lives” program, users are able to stake their tokens for rewards in a different token based on trading volume, but they still earn $CAKE while staked. The secondary reward token rotates every 40 days to a different project that is voted on by the community, giving the community the ability to choose their favorite coin for staking rewards. And just in case you didn’t catch on, 40 days x 9 lives = approximately one year.

A secondary unique feature of the “9 Lives” program is it’s individualized contracts that are created for each holder. When a user enters into the staking pool, a new contract is created by the KittyCat backend specific to that user and that user only. This is to ensure the total and complete safety of it’s holders funds, assuring that they cannot be stolen or exploited, as the specific user will be the only one with access to that contract.

Upon first view, $KIT holds a 8% tax to buy and 12% tax to sell. The KittyCat contract itself was also uniquely coded with a anti-whale function, preventing anymore than 12.5% of the total supply being sold at any given time. It was also identified that any BNB that the contract holds can only be used for specific functions such as buying or burning $KIT or adding to liquidity, meaning no meaningless transactions. Along with this function, the team has included an anti-dump mechanism and given the contract an auto-sell function for rewards at the token’s highest price and selling a minimum of 1 million tokens (0.1% of the supply). The team also took the liberty of locking the projects liquidity for a year.

At the time of writing, KittyCat can very well be considered a hidden gem and has a bright future ahead.

Helping Pioneer The Newest Trend, ApolloRebase Shoots For The Stars 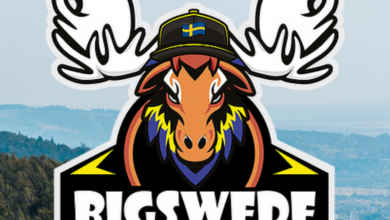 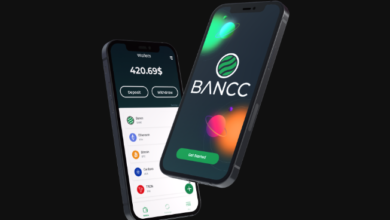 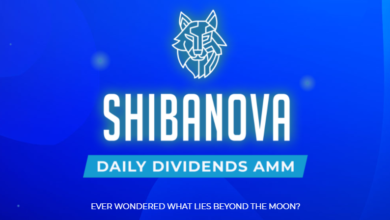