It has been a rough week for the cryptocurrency market, primarily because of the Terra ecosystem collapseand its knock-on effect on Bitcoin (BTC), Ethereum (ETH) and altcoin prices, plus the panic selling that took place after stablecoins lost their peg to the U.S. dollar.

The bearish headwinds for the crypto market have been building since late 2021 as the U.S. dollar gained strength and the United States Federal Reserve hinted that it would raise interest rates throughout the year.

According to a recent report from Delphi Digital, the 14-month RSI for the DXY has now crossed above 70 for the first time since its late 2014 to 2016 run up.

This is notable because 11 out of the 14 instances where this previously occurred led to a stronger dollar ~78% of the time over the following 12 months, which points to the possibility that the pain for assets could get worse.

Assuming the correlation between the DXY and BTC remains relatively strong, this would not be welcoming news for the crypto market.

Bitcoin is at a key area for price bottoms

Taking a bigger picture approach, BTCis now retesting its 200-week exponential moving average (EMA) near $26,990, which has historically served as a key area for price bottoms according to Delphi Digital.

Bitcoin is also continuing to hold above its long-term weekly support range of $28,000 to $30,000, which has proven to be a strong area of support throughout the recent market turmoil.

While many traders have been panic selling in recent days, Pantera Capital CEO Dan Morehead has taken a contrarian approach,noting, Its best to buy when [the] price is well below trend. Now is one of those times.

Bitcoin has been this cheap or cheaper relative to trend only 5% of time since Dec 2010. If you have the emotional and financial resources, go the other way.

A word of caution was offered by Delphi Digital, however, which noted that the best opportunities or “deals” in the market are not around for long.

Since BTC has been trading in the $28,000 to $30,000 range for an extended period of time, the longer we see price build in these areas, further continuation becomes more likely.”

Early signs of capitulation are starting to bleed through, but we cant say were nearing the point of max pain just yet.

Crypto crash: "This place is volatile as all hell!" 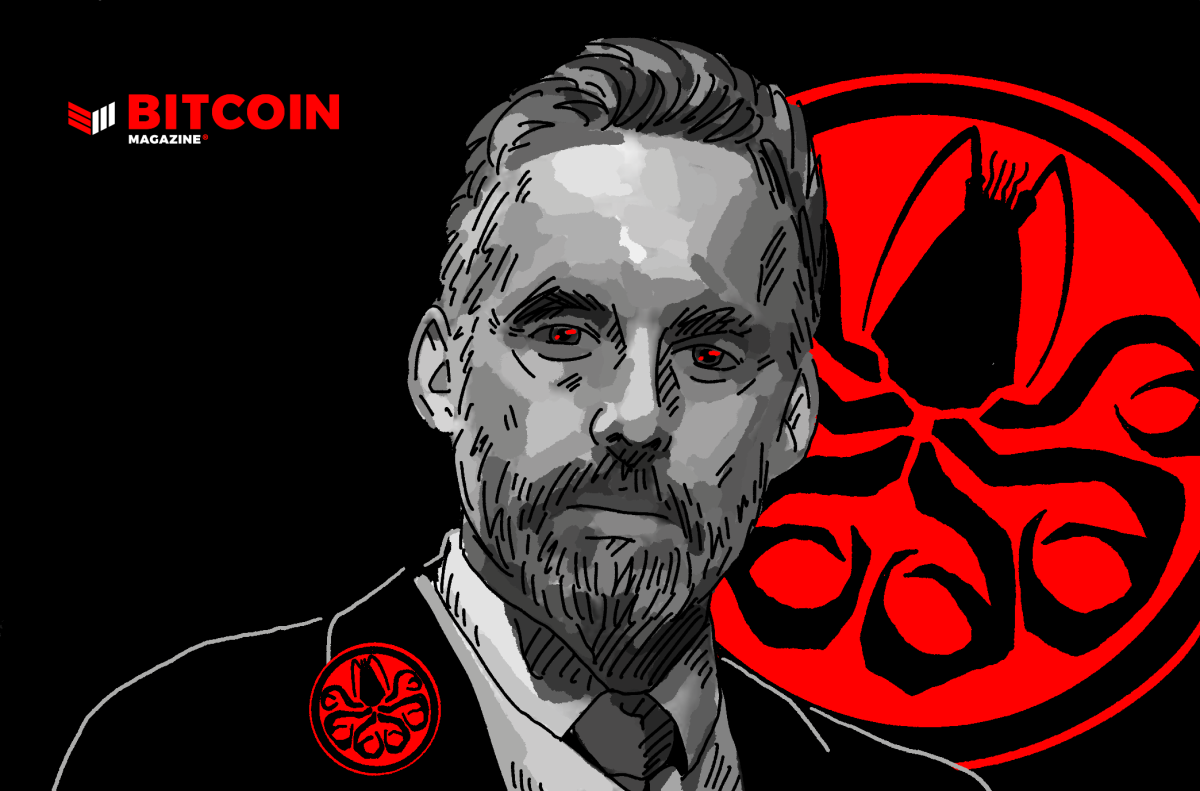 Bitcoin Personality And Development One 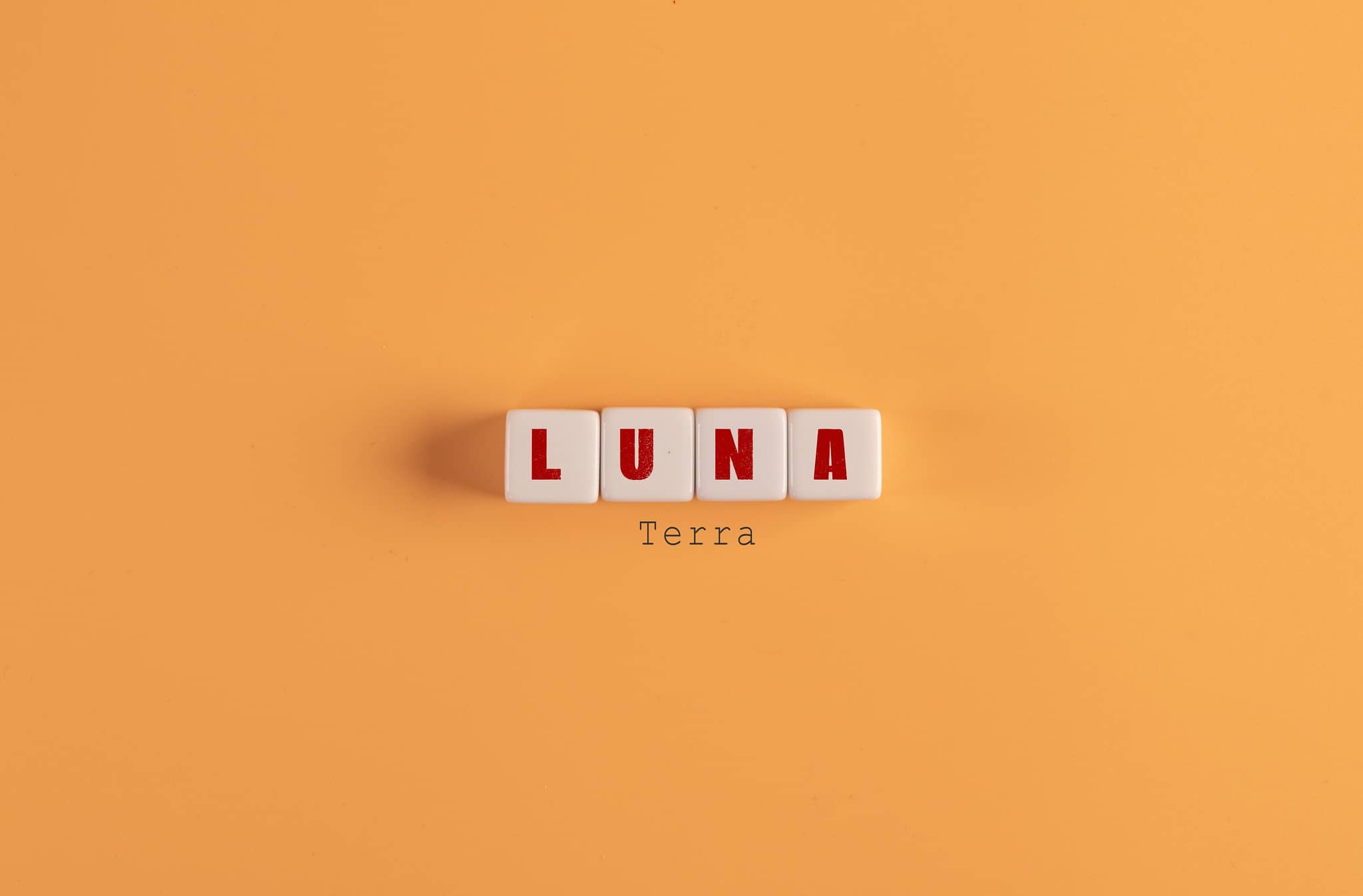 Is It A Good Time To Buy?