Disclaimer: Opinions expressed below belong solely to the author.

This column is a post scriptum to my earlier article about the Terra Luna collapse, though I believe the topic here is no less important.

Terra Luna is the latest “Mt. Gox moment” for crypto. The now infamous exchange, which once handled 70 per cent of global transactions in Bitcoin, collapsed by early 2014 amid the revelations that most of the coins had been stolen from its accounts.

That crash dented public trust in exchanges and it was only a matter of time that a similar event would shake their belief in the currencies themselves, particularly given the explosion of their sheer number in the past two years.

This moment has now come with the demise of Terra Luna, which left thousands of holders wiped clean and, in some cases, practically bankrupt.

As I mentioned in the previous piece, one proposal emerged from the Twittersphere and was supported by the famous Ethereum co-founder, Vitalik Buterin — and that is (assuming that the company behind TL still had the resources) to prioritise payouts for the smallest holders as nearly all of them could be made whole, while the burden of the losses would fall on the richest whales.

Buterin liked the idea, finding a precedent in already existing insurance schemes (be it in America or elsewhere in the world) for bank deposits, guaranteeing payouts for all deposit holders up to a certain amount. He also mentioned Singapore’s Employment Act as another example of protection of the weakest:

Setting aside the ideological argument about whether crypto should be regulated at all — which is purely a matter of personal belief that is unlikely to find a definitive solution (least of all here) — we have to consider the implications of proposals such as the one Buterin is supporting here.

And the definition of cryptocurrencies themselves.

By invoking the deposit insurance scheme, Ethereum co-founder appears to be suggesting that cryptocurrency holders should be treated just like deposit holders in banks.

But since cryptocurrencies are not really legal tender almost anywhere, can they enjoy the same protections? Crucially, what is the reason that people spent their fiat (sometimes life savings) in exchange for crypto? Is it not investment?

This is a crucial distinction because while tools likeFederal Deposit Insurance Corporation(FDIC) provide insurance for deposit holders, there are no protections for investors. The most that banks and other financial institutions are required is to remind their clients that every investment carries risks and that past performance is not an indicator of future returns.

If you bought shares issued by Sea Ltd or Grab, you’ve now lost around 80 per cent of your investment within six to nine months, and nobody is going to return it to you. You can only hope that, with time, their value is going to increase again.

In fact, even if you engage in Forex and the currencies of your choice lose value, you’re not protected from that drop either, just like there’s no insurance that would compensate people in Malaysia when 1 SGD hits 3.20 MYR.

So, should there be an insurance for Luna holders when its price dropped to US$0.00001?

The bank deposit insurance that Vitalik Buterin invoked does not protect your currency from losing real life value. It merely guarantees a minimum payout of your holdings in case of the collapse of the banking institution (in a system of fractional-reserve banking, where banks are required to hold only a small portion of their deposits in cash).

In Singapore, the Deposit Insurance Scheme protects up to S$75,000 that you have put in your bank. If you’ve put in up to S$75,000, then you’re going to get it back in case your bank goes bust. That’s all. Whether 1 SGD is by then worth 1 MYR is an entirely different story.

So by definition, a similar solution could also not apply to the Terra Luna situation, because its holders did not lose their currencies. They can still trade and exchange them. Nothing disappeared from their wallets. They are just worth very, very little.

What Buterin is de facto proposing is an insurance from investment losses, which is not something that any government on this planet does (or can do).

An insurance scheme similar to FDIC could apply to the Mt. Gox case, where people lost their actual Bitcoins (regardless of their USD value at the time), but not to Terra Luna, where it’s merely the value of the currencies that collapsed.

But even for that to work, there would have to exist a fund which all participating parties would be forced to pay into. Any takers?

Whether you support regulation of crypto or not, I think it’s important to highlight and discuss these issues because it’s quite clear that some form of regulation is coming anyway.

And it seems to me that knee-jerk reactions coming from the community (even if well-intentioned and empathetic) — including some of its most astute members — are an embarrassing display of amateurism and an unintended replay of how government regulation of traditional banking has come into existence in the first place (i.e. similarly, in response to subsequent crises, crashes and bankruptcies).

The problem is that when people who have sway over cryptocurrencies and blockchains already supporting billions of dollars worth of digital assets speak about regulation, their mistakes stemming from lack of experience or understanding can precipitate even bigger disasters than that of Terra Luna.

In this case, Ethereum’s founding savant has voiced public support of an idea that would result in far greater regulation than anything in traditional finance — and one which questions the fundamental rules of investing.

For any rules to make crypto better, safer and more trustworthy, much cooler heads must prevail.

Metaverse Coins to Buy on the Crypto Dip 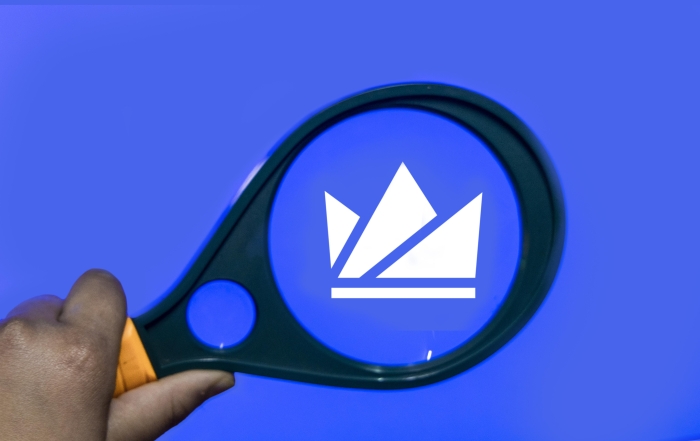 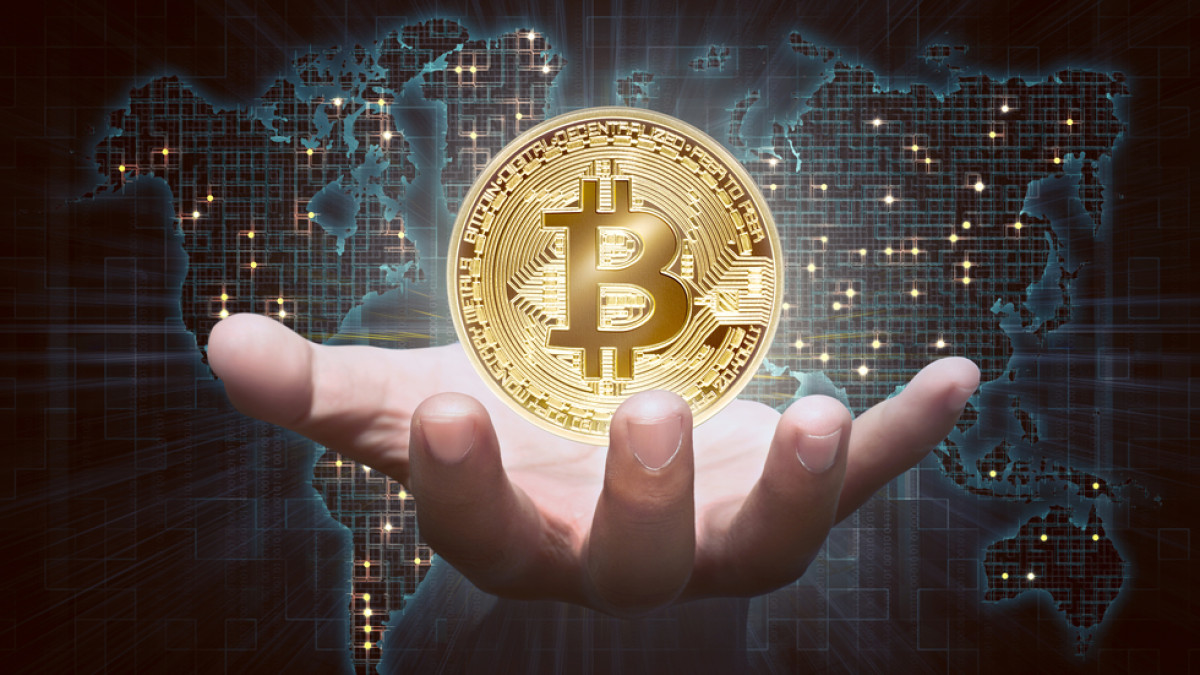 Of Regulation, Taxation And Ban