Budweiser has charted a unique path through the NFT spacefrom buying the beer.eth ENS name to releasing its own collectibles and having Bud Light join a DAO and put NFT imagery into a Super Bowl ad. Now the beer brand is off to the races via a marketing deal with a notable crypto game.

This week, Budweiser announced plans to put the brands famed Clydesdale horses from past advertising campaigns into theEthereum-based NFT horse racing game Zed Run. The game previously inked an alliance with beer brand Stella Artois, which like Budweiser is owned by Anheuser-Busch InBev.

Through the newly revealed deal, Budweiser will release in-game horse skins (or designs) based on its familiar Clydesdale mascots, as well as a Budweiser-themed race track in the game. The brands will also collaborate on in-game challenges, with $185,000 in total prize money committed, as well as exclusive co-branded merchandise.

Zed Run requires users to own an NFT racehorse to play. An NFT acts like a deed of ownership to an item, such as artwork, collectibles, or interactive video game goods. They can also serve as a membership pass to a community, a ticket to a live or virtual event, or a way to facilitate brand engagement campaigns like this one.

Zed Run will sell a Budweiser Pass NFT on June 9, with 2,500 NFTs available for purchase at a price of $225 apiece plus Ethereum network transaction fees. Collectors who own an existing Budweiser Heritage Can NFT and either a Zed Run Genesis NFT racehorse or a Zed Run NASCAR pass can gain early access to the sale before the public launch.

Budweiser Pass NFT holders will then be airdropped a Budweiser Clydesdale skin in July, as well as a virtual t-shirt that can be worn by avatars in the Ethereum metaverse game, Decentraland.

The beer brand will also sponsor a pair of in-game challenges in July and August with a $45,000 prize pool for each, plus a December tournament that will offer up $95,000 in prize money and a free year-long supply of beer for a winner. Meanwhile, exclusive merchandise will be released for NFT holders in November.

Once the campaign is done in early 2023 and all promised utility fulfilled, Budweiser and Zed Run will offer a burn-to-earn incentivea choice of as-yet-unrevealed rewards for burning or permanently destroying the Budweiser Pass NFT.

Budweiser has made a number of moves in the NFT space since last fall, beginning with buying the beer.eth Ethereum Name Service name, which is akin to a web domain name that can be assigned to a crypto wallet.

The brand also used an NFT from the Tom Sachs: Rocket Factory project as its Twitter profile picture at the time. Soon thereafter, Budweiser released its own Heritage Can NFTs, which were billed as a key to the Budverse with various incentives and perks.

Bud Light followed suit with its own NFT passes, and then partnered with Ethereum NFT project Nouns to join its decentralized collective. As part of the deal, which was voted on by Nouns NFT owners and resulted in Budweiser receiving a free Nounvalued at $394,000 worth of ETH at the timeBud Light put the Nouns glasses into its Super Bowl commercial in February.

Zed Run has generated more than $300 million worth of secondary market NFT trading volume to date, according to data from CryptoSlam. Last July, Virtually Human Studios raised $20 million in Series A funding from Andreessen Horowitz and others to continue development.

Bitcoin bears have plenty of reasons to hold BTC price below $32,000 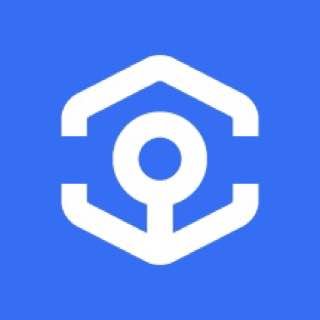 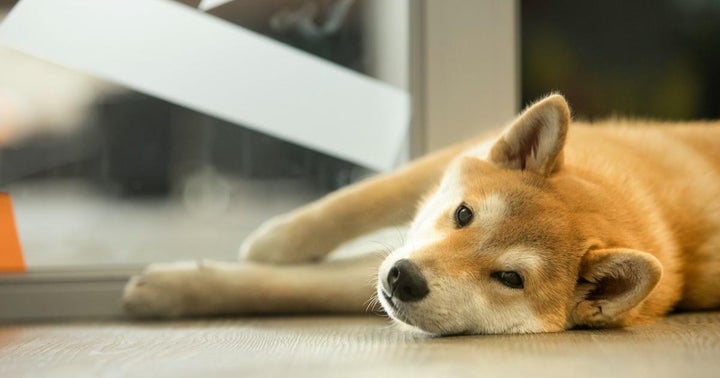 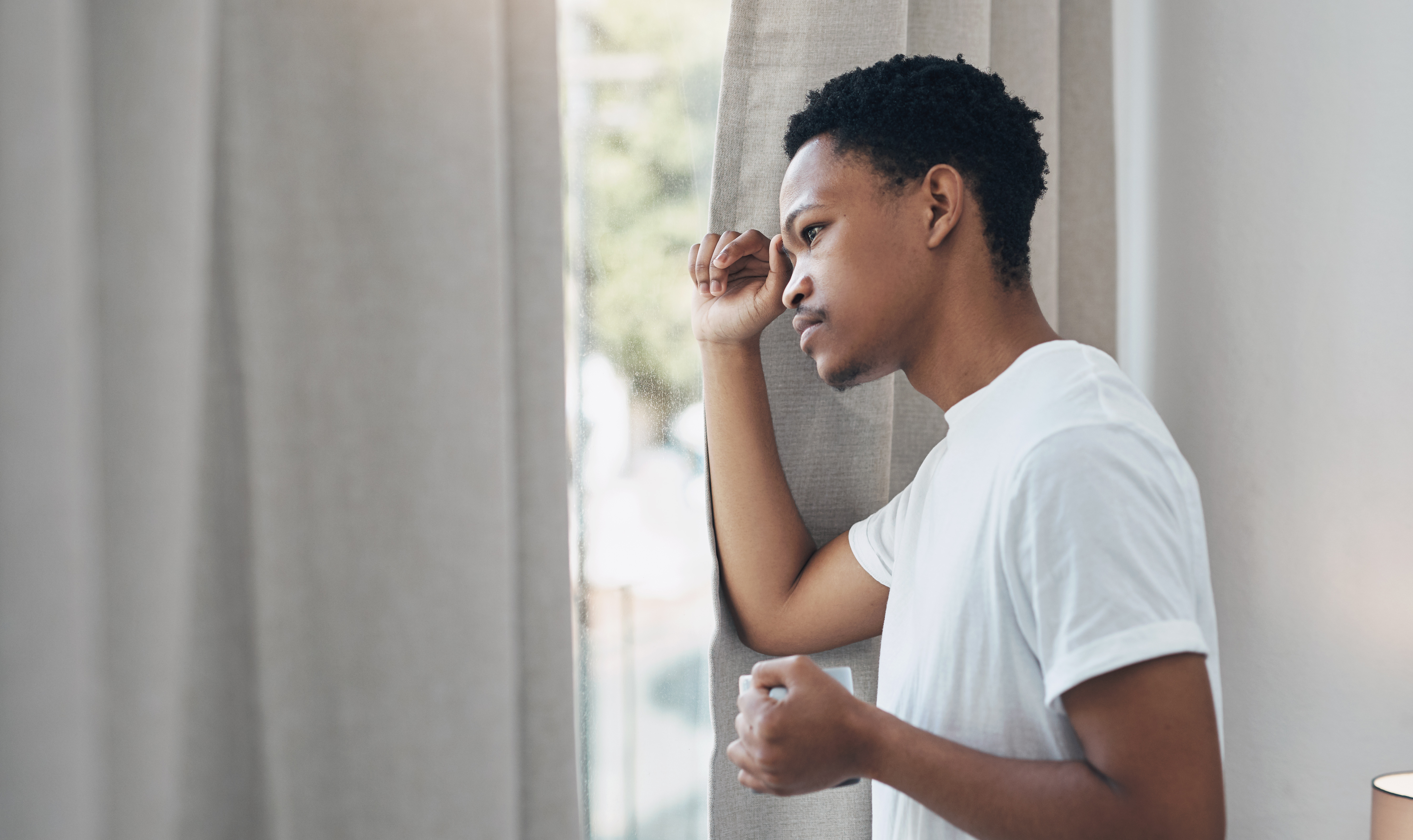 Bitcoin, Ethereum, and Solana Are Crashing, but Which Is the Best Buy for 2022? 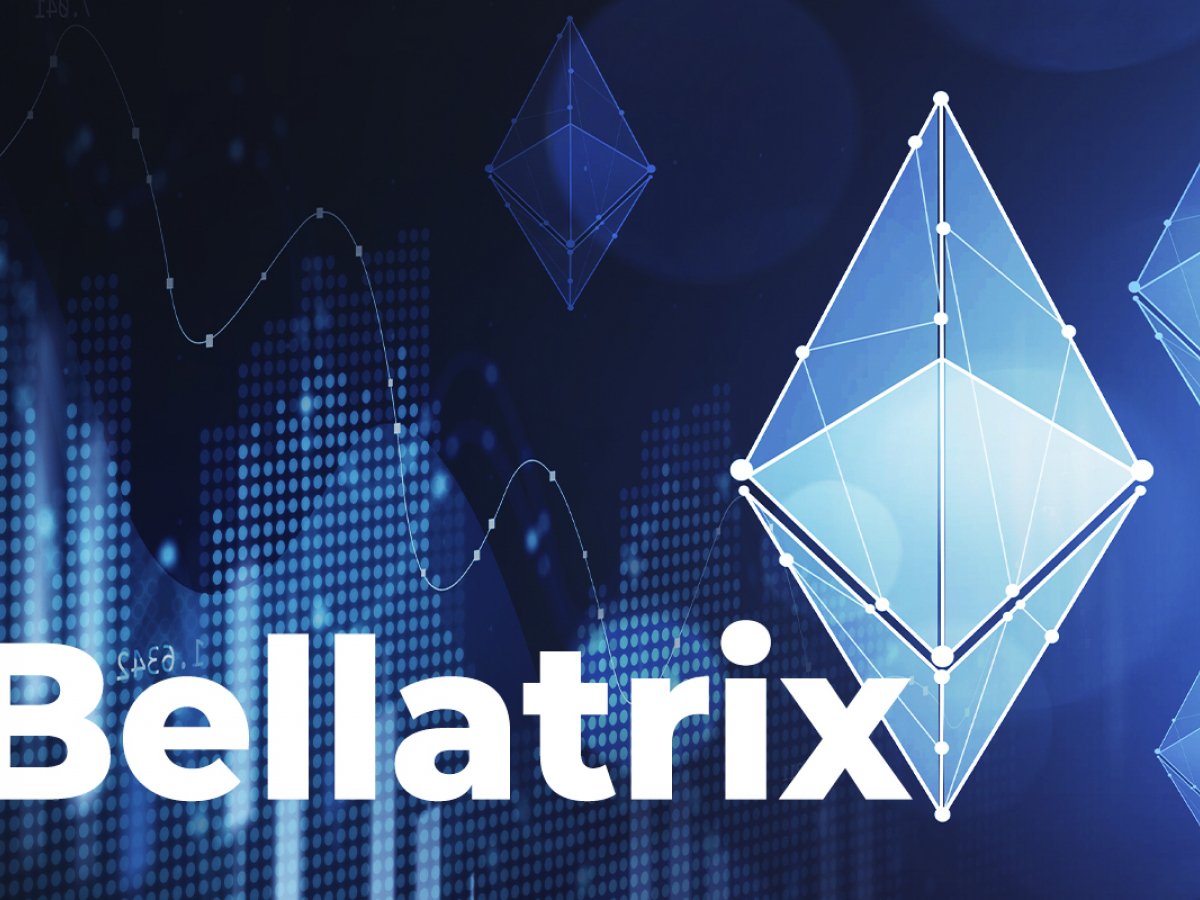 Update That Will Turn Off Ethereum PoW