Following Tuesday’s price surge, bitcoin was trading lower during today’s session, as markets hit a key resistance point. This comes as ETH was once again trading below the $3,000 level. As of writing, the crypto market cap is down 1.87%.

BTC bulls ran into a stumbling block on Wednesday, as traders appeared to once again short the world’s largest cryptocurrency.

Looking at the chart, Wednesday’s move occurred after BTC failed to break out of the $44,870 resistance level, which has historically been a point where bears entered.

Similar to February 16, these bears halted the bullish onslaught, with many now expecting yet more consolidation from bitcoin.

Price strength has also begun to trend in a downward direction, as the RSI ceiling of 62 held firm to start the week.

If we are set for further consolidation, the floor of $42,120 could be the next price target for sellers.

Following a breakout from its own resistance level on Tuesday, the price of ETH was marginally lower on Wednesday, as it now trades below $3,000.

Earlier in today’s session, ETH/USD hit a three-week intraday high of $3,045. However, these gains were short lived.

As of writing, ETH has since dropped to a low of $2,907.46, as yesterday’s move has matured into a false breakout.

Should this bearish pressure continue to extend throughout the rest of the session, bears will likely be looking at taking ethereum back below $2,880.

Relatively speaking, the prospects for bulls targeting $3,200 does remain, however, any further declines could lessen these chances, as prices will likely continue to consolidate. 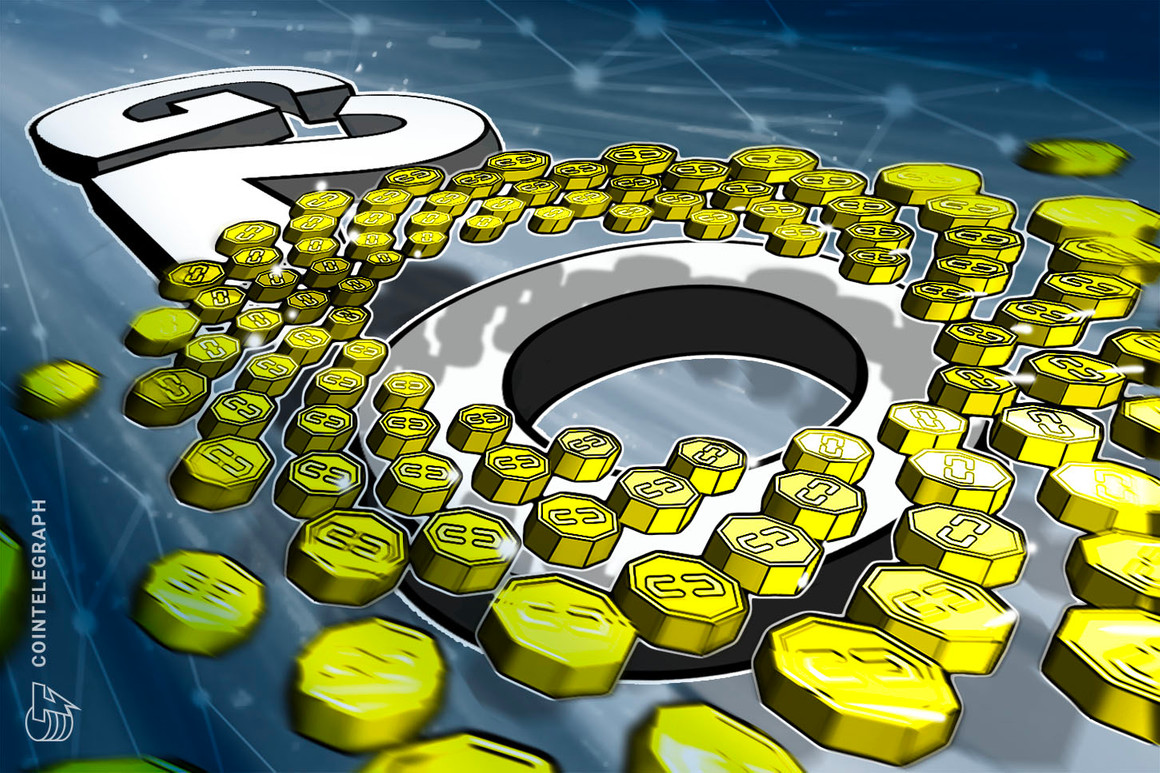 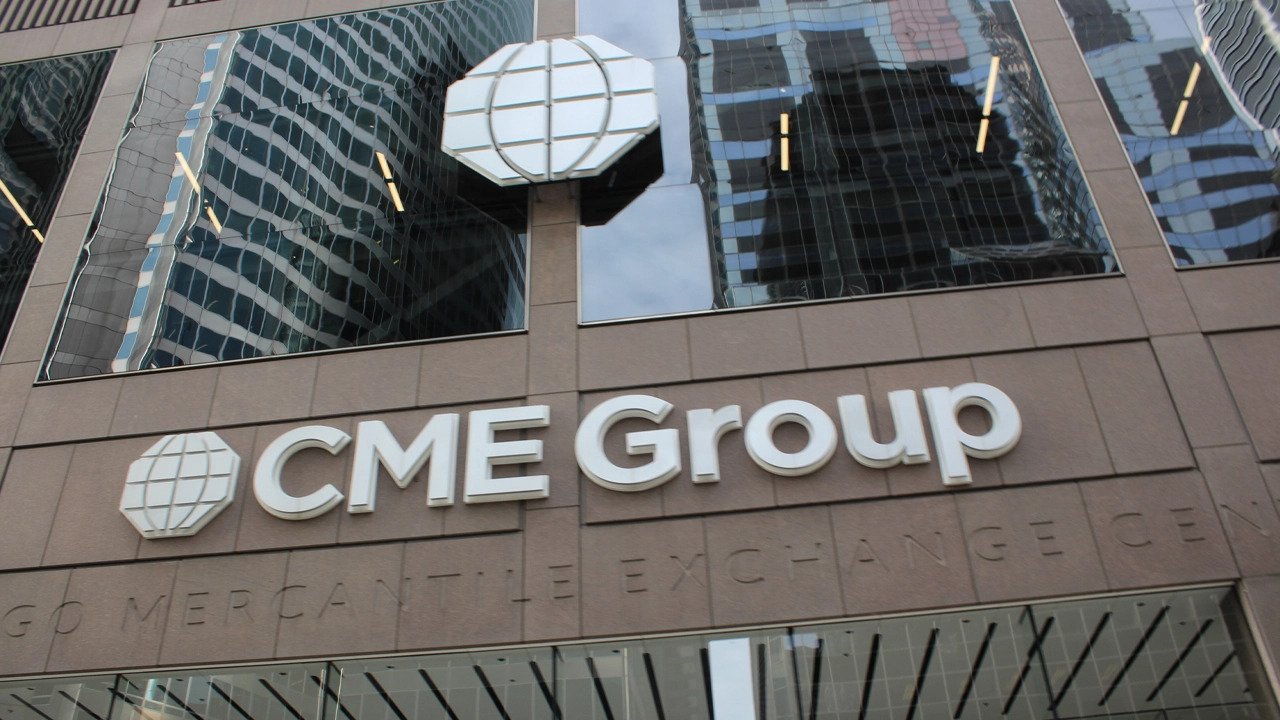 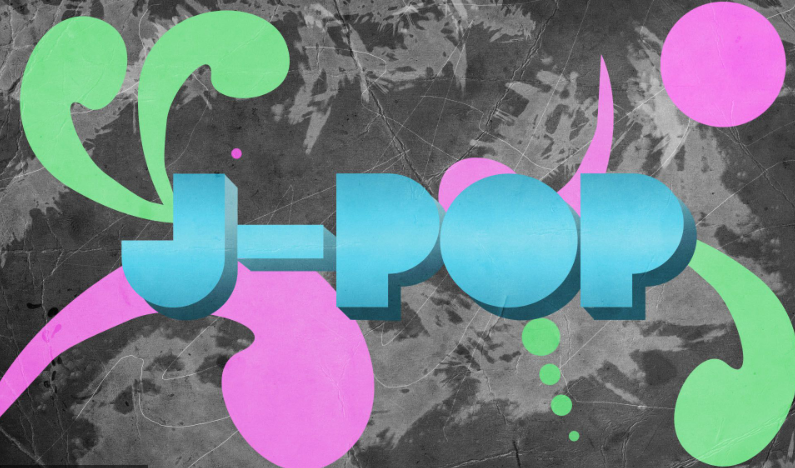