Sanctions placed on Russia have caused the ruble to collapse, with its value against the US dollar dropping by nearly 20% over the past 24 hours. Nikolai Arefiev, vice-chairman of the Dumas committee on economic policy, said last week the country may confiscate rubles from citizens in the event of an economic collapse.

The dramatic dip and the threat of money being seized from citizens’ bank accounts has correlated with a huge pump in bitcoin’s price, suggesting that Russians are seeking to shed rubles for bitcoins. Demand for the cryptocurrency could also be coming from Ukrainians seeking a digital solution to money as many flee the country or prepare for further disruption in the wake of the Russian invasion.

Some journalists in Ukraine have reported that ATMs were cleared out and that most credit card terminals were down, likely contributing to a rush to crypto.

Got a car today. Bought it with #bitcoin as all ATM’s are almost cleared out and the credit card terminals are down. Hopefully, it will allow us to report a little from #Donbass while also keeping us safe and granting us an escape if things starts heating up here.

Bitcoin, ether and most crypto saw enormous gains. Bitcoin led the way with a daily surge of over 10%, and ether posted a 7.5% gain.

Story: Onboarding the Next Wave of Metamask Users Through NFTs

Should the narrative of bitcoin’s use case as a store of value make a full return, it’s possible that it could once again decouple from risk-on assets and equities such as tech stocks. The rise of inflation and the ongoing turmoil in Ukraine are feeding directly into that, leading bitcoin out of its recent rut.

What You Should Know to Protect Your Crypto 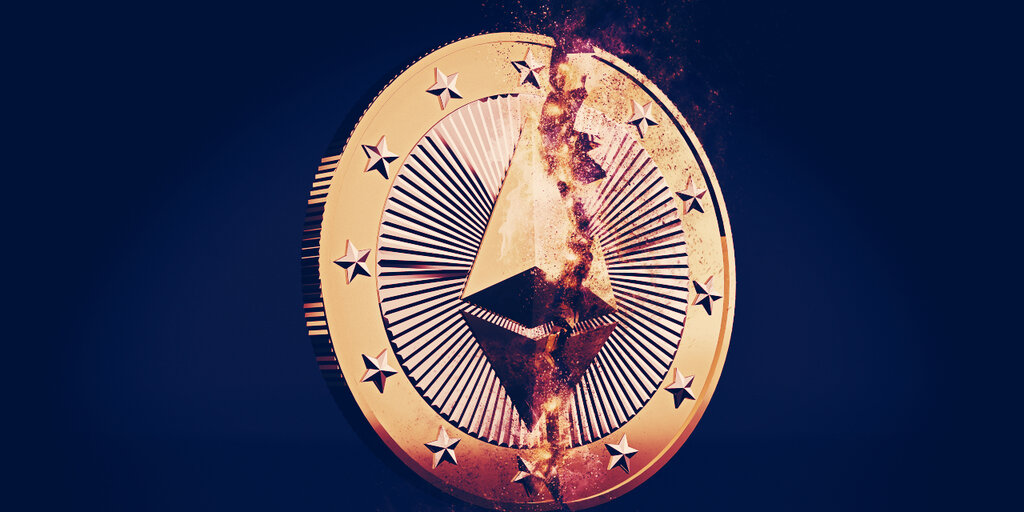 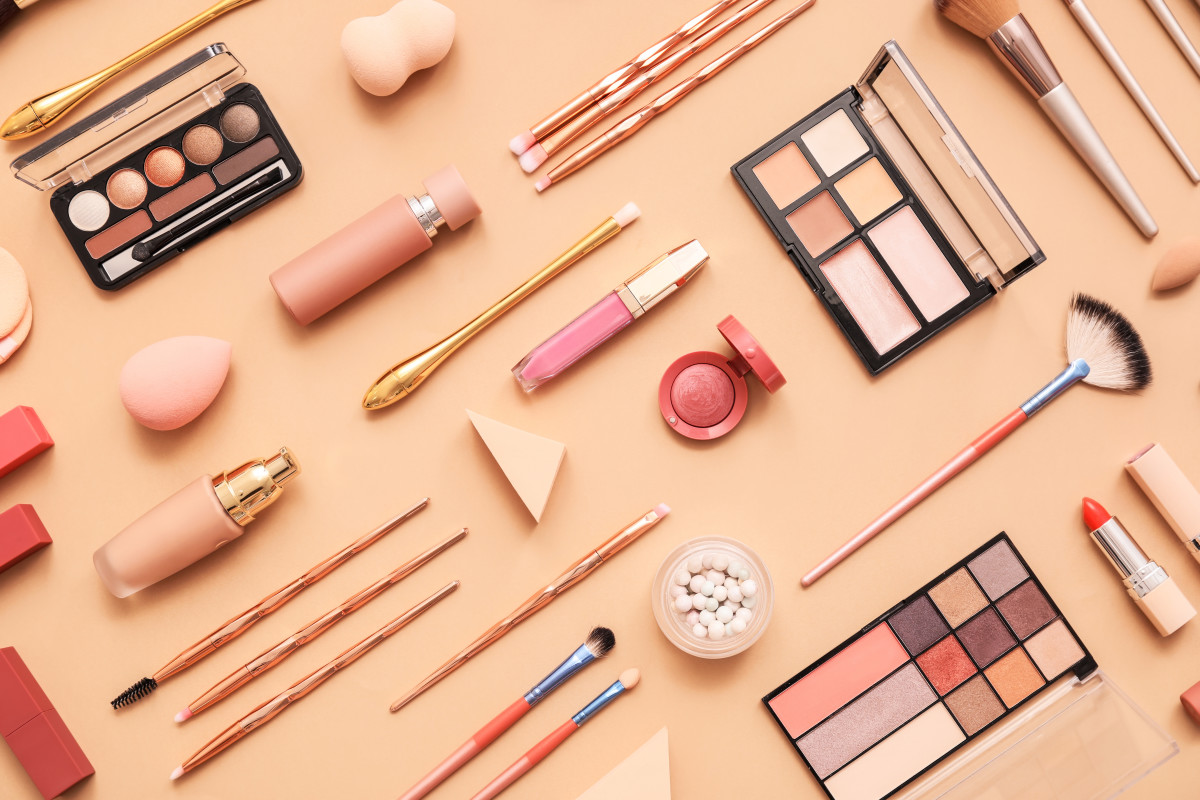 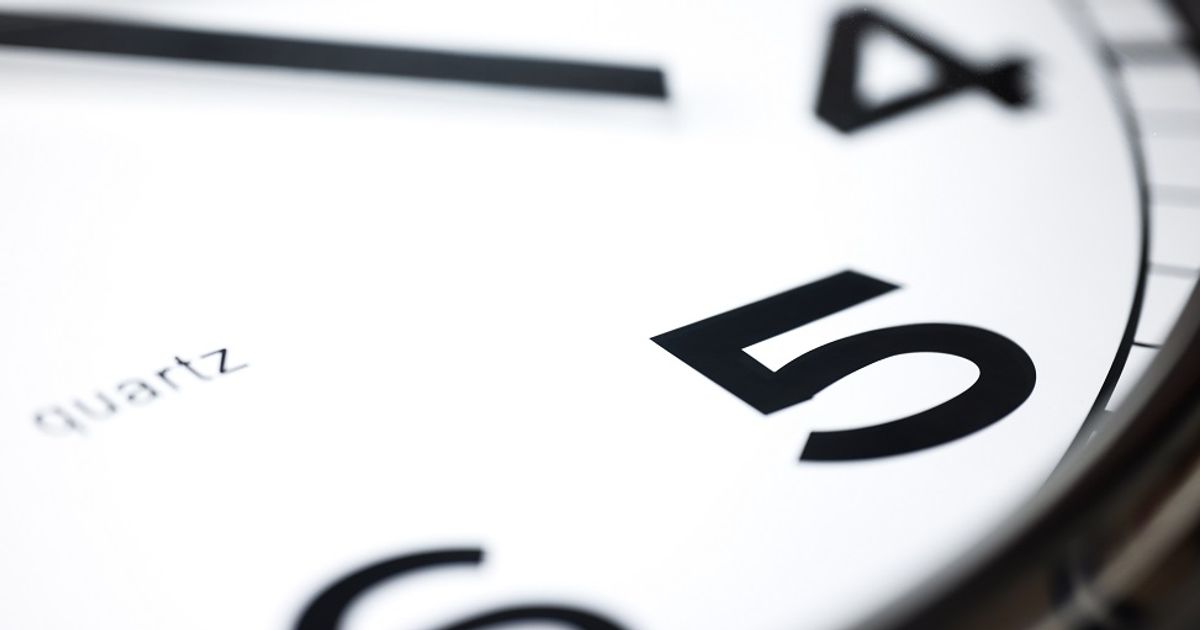