Its no secret that Ethereum (ETH)s landmark Merge upgrade last Thursday, which was billed as one of the defining moments in cryptocurrency history, went off with less of a bang than expected.

Even worse than anticlimactic, ETH responded with a fair swift bear run as investors sold the news after buying the hype.

And now that The Merge has come and gone, ETHs next fundamental catalyst is likely to be The Surge, when the implementation of sharding technology will significantly ramp up the platforms scalability.

That could happen next year at some point, but a definitive date has not been given.

In the meantime, we all want to know how long this post-Merge depression will last. With that in mind, lets check up on ETHs latest market performance.

Ether (ETH): Where its at

While ETH did have a strong end to this week, its still down over 20% since last Thursdays big Merge event, trading at US$1,320 at the time of writing.

Yet as we know, no crypto is an island and ETHs dominance against Bitcoin (BTC) paints a rosier picture.

One might argue that ETH/BTC staying way up here in the depths of a bear market is kind of encouraging given ETH is the high beta, said Brent Donnelly at Spectra Markets.

But Donnelly followed through with a cold bucket of water: With The Merge over, ETH facing hundreds of competing proof-of-stake (PoS) tokens, BTC facing zero proof-of-work (PoW) competition, and higher regulatory risk for ETH than BTC ETH/BTC is way too high.

Such a viewpoint suggests an overpriced ETH position with further downside on the way.

I would much rather be long BTC than ETH for now, reckoned Donnelly.

ETH is also facing downside risk from another direction.

Ethereums transition from PoW to PoS consensus left many crypto miners scratching their heads and wondering what to do with their suddenly irrelevant mining hardware.

While some are seeking to make returns with other altcoins, many, including the once-largest ETH miner Ethermine, are simply closing operations.

These mining companies accrued vast sums of ETH over the years and are now capitulating by dumping their holdings onto the market, thus diluting supply.

This dilution is causing ETHs price to fall.

That’s one theory anyway, and while its true that the miners wallet balances have fallen sharply, one wonders if it has been nearly enough to cause any material impact.

Data from OKLink shows that between September 1 and 18, miners sold off some 18,700 ETH worth some US$30mln.

That seems rather negligible given ETH volumes are often 10 times that in a single day But sentiment is a powerful drug and it surely didnt help.

Ethereum runs afoul of the SEC

As reported yesterday in Proactive, the US Securities and Exchange Commission (SEC) wasted no time in shifting its hawkish eyes onto Ethereum just as Vitalik Buterin was celebrating a successful Merge.

Now that ETH is a PoS coin, its 100%, no doubt, no contest, legit an unregistered security, reckons SEC head Gary Gensler (Im paraphrasing).

Whether he has a point or not, it seems highly possible that the SEC will try to battle it out in the courts, even if similar litigation against Ripples XRP token hasnt quite gone their way.

As I said above, sentiment is a powerful drug and theres no doubt that corralling ETH into securities law with be a disaster.

But some think the SECs attitude towards Etherum is being overstated.

I dont anticipate the SEC will take any official steps to regulate ETH as a security, said Michael Carter, chief compliance officer at Bittrex.

To date, the SEC has taken a variety of actions to claim de facto responsibility and jurisdiction over all things crypto, but taking formal regulatory or legislative action to specifically bring crypto under its umbrella isnt one of them.

Carter pointed to theSECs lack of rulemaking effort (despite doubling its Crypto Assets and Cyber Unit in May).

Furthermore, a proposed rule to bring ETH or other cryptos formally under SEC supervision would likely also require an opportunity for public comment on the proposal. Those public comments may not be particularly welcome, Carter suggested.

Time to bin or buy ETH?

On the one hand, short-term downside seems likely due to selling pressure, a possibly overpriced position, and the generally shoddy state of the global markets.

Furthermore, those ETH miners still have a US$319mln ETH hoard threatening to further dilute the market.

So if youre looking to make a quick buck, try looking under your sofa.

But in the long run, there are some potentially strong catalysing events on the horizon. Not only the next big protocol upgrade dubbed The Surge, but in Eth’Srevamped post-Merge tokenomics- One of the lesser-discussed features of The Merge is that it essentially flipped ETH from an inflationary cryptocurrency to a deflationary one.

Though it could take a while before this has an observable effect, a smaller circulating supply will only drive the coins market value up, right?

Cardano Vasil is ready to launch its most ambitious upgrade yet 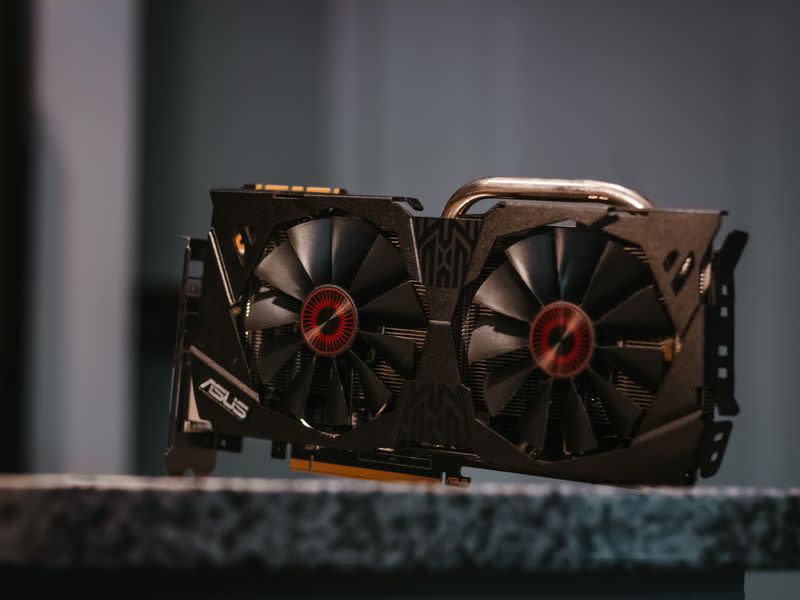 GPUs Get Cheaper as Ethereums Switch to PoS Gets Closer 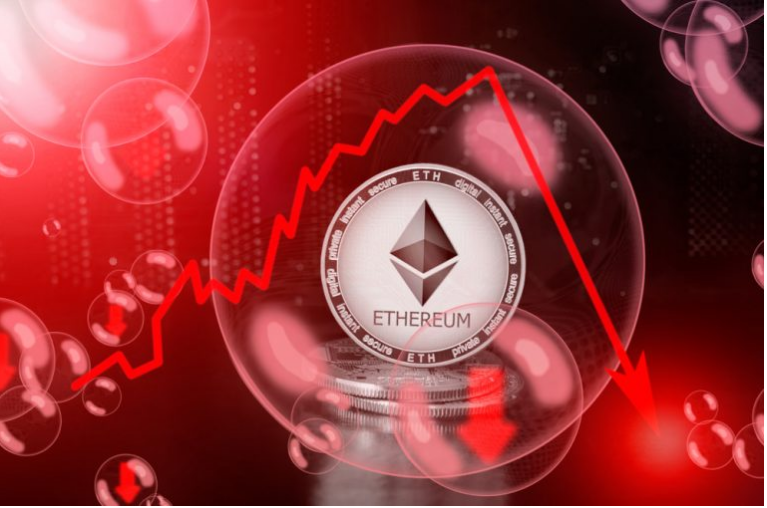 ETH Struggles To Break Past $1,300 Resistance 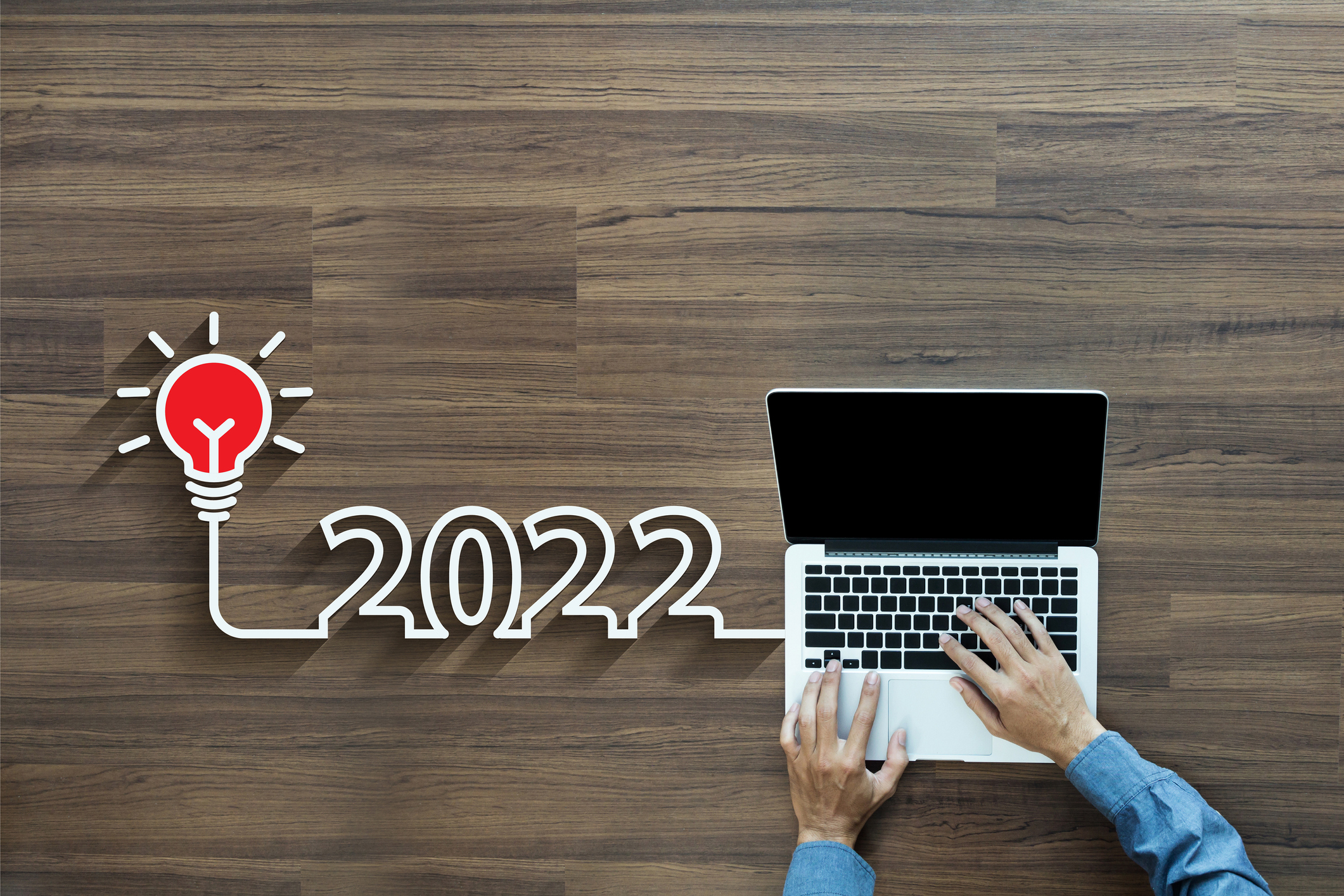 Here’s My Top Cryptocurrency to Buy Before 2022