Among the best discussions at SmartCon 2022 was a panel moderated by Chainlink Founder Serey Nasarov, featuring SWIFT, BNY Mellon and DTCC.

SmartCon 2022 has delivered some interesting panel discussions. Among the best so far: Bridging Traditional Finance and DeFi.

The panel moderated by Chainlink Founder Serey Nazarov featured some of the biggest players in traditional finance, including representatives from:

One common perception in crypto is that these stodgy old centralized structures are ripe for disruption, if not displacement by the distributed ledger technology sported by blockchains. While this may indeed be the case, it certainly was not evidenced by the comments coming from the panel.

Jonathan Ehrenfeld Sol, Strategy Director of SWIFT, acknowledged an ongoing collaboration with Chainlink. SWIFT is working on an integration with Chainlinks Cross Chain Interoperability Protocol (CCIP). The protocol will enable SWIFT to initiate on-chain token transfers via SWIFT messages, essentially bringing crypto assets to almost every bank in the world. Strange as it may sound, the leap is not that big.

Regarding the public-key/private-key cryptography used in the SWIFT system, Nazarov explained:

All were in agreement that tokenization of securities was a certainty and that the efficiencies brought by the transition to such a system would be breathtaking. Progress has already been made.

Regarding tokenization, Sol said, Well, it is definitely here and it is not going away

Is anyone else surprised that a person at BNY Mellon has the title Head of Enterprise Tokenization?

OLaughlen said, But if you’re able to do it atomically you’re able to do it in an interoperable way you can swap assets and you don’t have to have capital, facilitate movement. So when we use tokenization for the bank, or tokenizing treasuries and currently experimenting with that, we think that there’s an opportunity for us to connect more broadly and mobilize those assets in places where they need them.

It sounds to me like he views crypto as value-add more than a threat.

Stephen Prosperi, DTCCs Head of Product Management and Digital Securities is organizing their effort to use blockchain technology to speed time to settlement. He acknowledged that crypto markets attributes of 24×7 prompt settlement have pushed TradFi to improve on the standard T+2 (2-day) transaction clearing.

Like the other panelists, he is bullish on DeFi. I struggle to use the words regulated DeFi, he said, and then when on to enumerate and extoll its virtues.

Obviously this crew of TradFi behemoths are seeing difficulties in marrying the classic crypto ethos of open, censorship-resistant, permissionless protocol with the traditional financial system. But an important point is that they are approaching it with the angle of improving the transparency, efficiency and stability of the current system, as well as with a level of expertise that would surprise many in the crypto space, myself included. 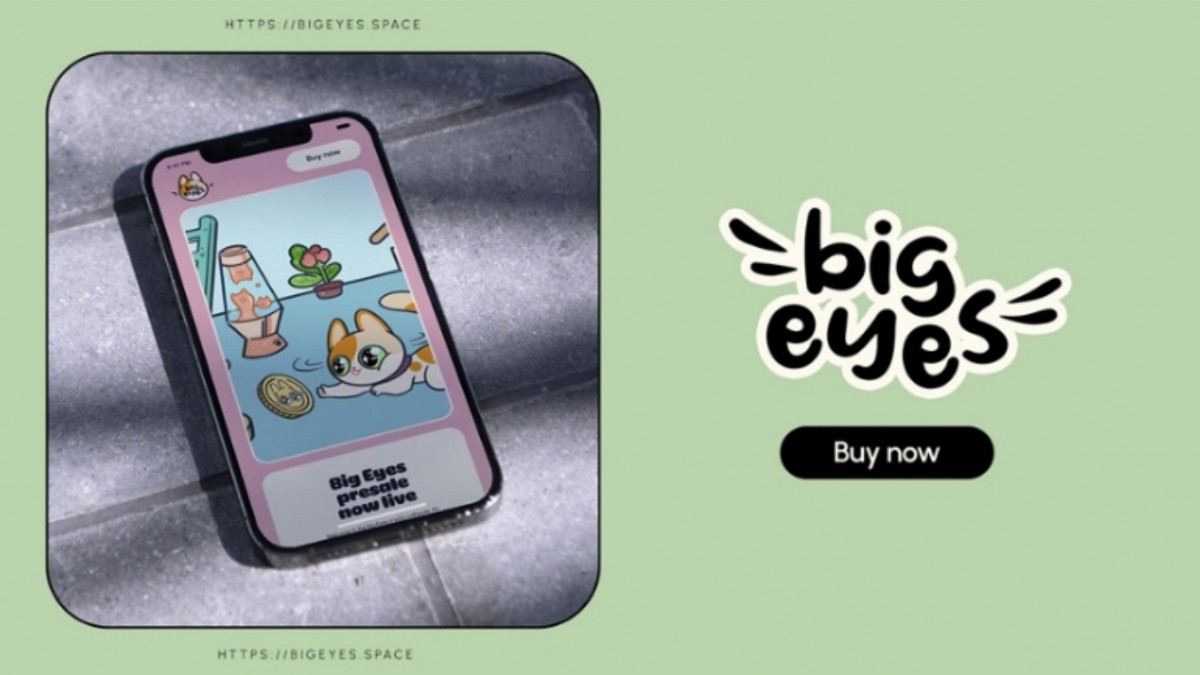 Cryptocurrencies That Should Be In Your Portfolio In The Coming Year 29 October 2022
Get the inside scoop by becoming a GEM INSIDER today!