A closely followed crypto strategist says Ethereum competitor Solana (SOL), Axie Infinity (AXIE) and one low-cap altcoin are all beginning to carve out their bottoms.

“AXS SOL: I think that coins that were already downtrending back in November are closer to their bottoms than coins that pumped hard in January. Stuff like AXS and SOL are more bottomed out than something like NEAR. Expecting more chop but for these to be ok relatively.”

The crypto strategist is also keeping a close watch on non-fungible token (NFT) marketplace LooksRare (LOOKS). According to Altcoin Sherpa, LOOKS can potentially bottom out at $1 after losing over 85% of its value in over one month.

-buyers seem to be stepping in +BTC looks ok in the short term.”

While Altcoin Sherpa believes the bottom is close for these three altcoins, he says Ethereum-scaling solution Polygon (MATIC) is facing heavy downside risks.

“MATIC: Wouldn’t be surprised to see this make its way to $1 eventually.” 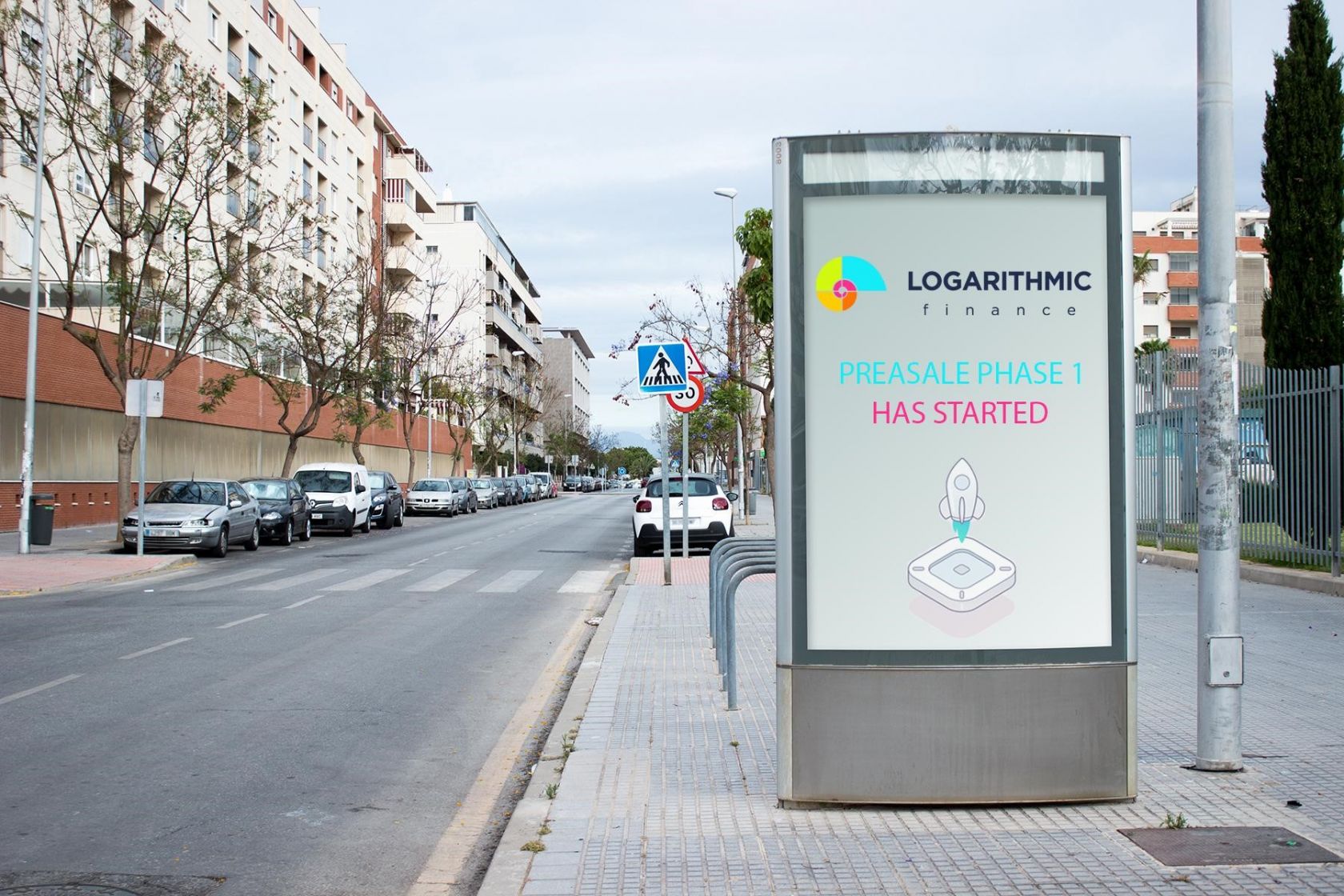 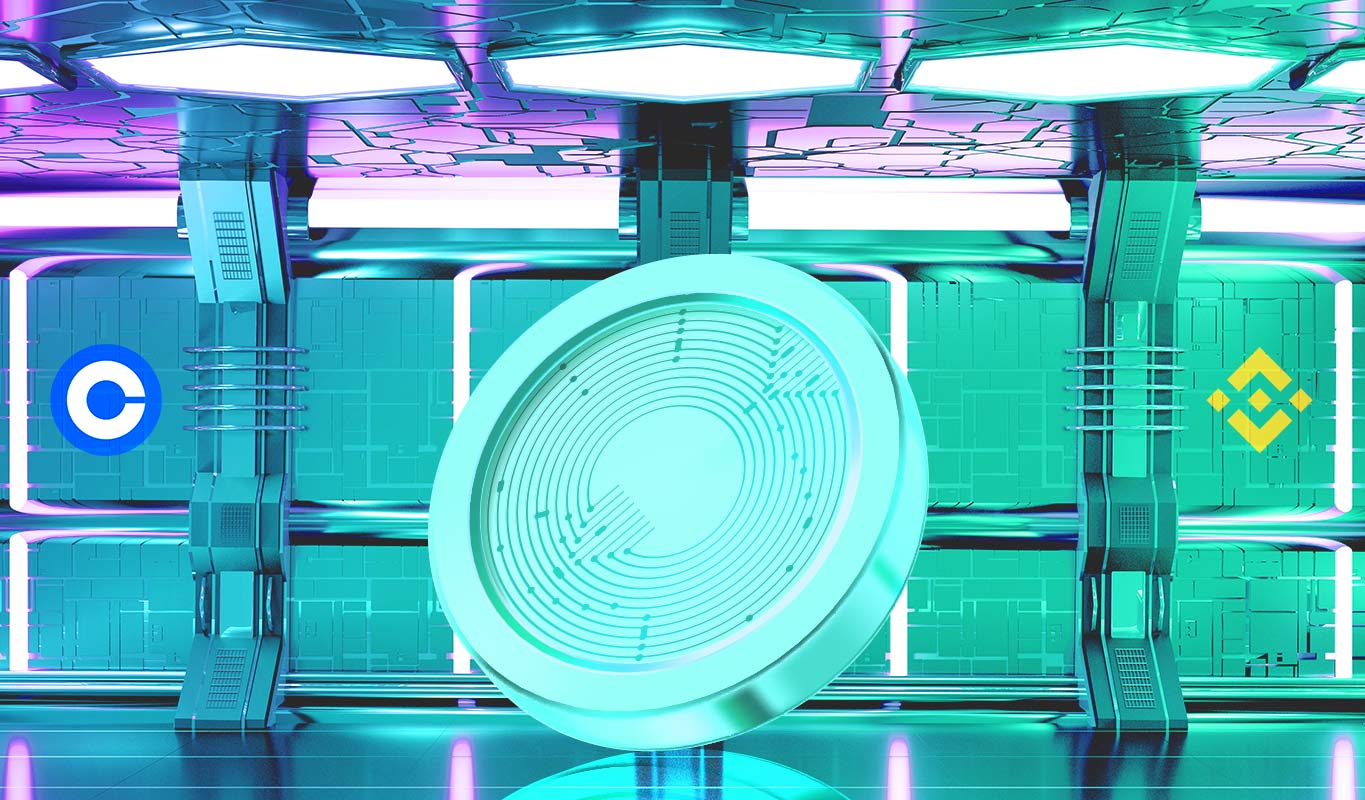 13 December 2021
Get the inside scoop by becoming a GEM INSIDER today!