Wylie Aronow and Greg Solano, the co-creators of the perennially popular Bored Ape Yacht Club non-fungible token (NFT) series, will be deposed as part of an ongoing trademark lawsuit Yuga Labs, the corporate backer of BAYC, filed against conceptual artist Ryder Ripps. They didnt want to take the stand, but they didnt want to be doxxed either.

In a Jan. 5 court filing ahead of a hearing on Monday, Yuga argued co-founders Aronow and Solano were apex witnesses and would not need to be deposed if lower-level employees could testify in their place. Although the case is focused particularly on the narrow legal issue of trademark infringement, Ripps has been waging a yearlong PR campaign looking to paint the Bored Apes and related intellectual property as covertly racist and pro-Nazi projects.

This article is excerpted from The Node, CoinDesk’s daily roundup of the most pivotal stories in blockchain and crypto news. You can subscribe to get the full newsletter here.

John E. McDermott, the federal magistrate in California overseeing the case, wrote that the co-founders are the only people who have knowledge of the trademarks at the center of the lawsuit. He further admonished Yugas delayed responses and lack of diligence ahead of scheduled hearings, Decrypt reported.

The fact that Aronow and Solano initially looked to finagle their way out of a deposition (as part of a case Yuga filed) only goes to show the trouble Yuga has had responding to Ripps provocations. Theyre now dealing with the consequences of filing suit against a prankster which brings a matter Yuga would rather forget further into the public light.

Beginning in early 2022, Ripps began waging a campaign against Yuga Labs, looking to unravel an allegedly vast and oblique alt-right and neo-Nazi conspiracy. He claimed the companys founders were internet trolls who embedded racist dog-whistles, or coded messages, across the brand they were building like noting the similarities between the BAYC logo and an SS insignia.

By many accounts, Ripps who has a long history of turning internet trolls into statement pieces was successful. He bought the domain name GordonGoner.com referring to the pseudonym Aronow used initially that ranks highly in internet searches and leads to a webpage detailing the supposedly offensive imagery.

Yuga, of course, has denied these accusations. Experts from the Anti-Defamation League civil liberties group also have looked askance at Ripps assertions (though it did note the dripped-out Bored Apes may lean on stereotypes of hip hop culture). A conspiracy does not need to be true to spread especially one that can find fault or a supposed historical allusion anywhere.

Ripps crowning achievement was the launch of his project, RR/BAYC. It was a series of 10,000 NFTs that correspond to the original BAYC set sharing the same names, features and underlying media that were sold on the same marketplaces Yuga uses to sell its NFTs. Beyond its political statement, Ripps said his copycat series raised questions about digital ownership and functionality of NFTs a topic hes explored before.

[I]t’s interesting Yuga is pursuing this via trademark rather than copyright. In a lot of ways, a DMCA takedown for copyright infringement is easier and more straightforward, but I suspect most of the value of BAYC and related brands is via trademark, not copyright, law professor, artist and CoinDesk contributor Brian Frye said at the time.

The case also offered Yuga a chance at silencing Ripps without necessarily diving into the lurid conspiracy. It was about the theft of trademarks, potentially misled consumers and infringement. Textbook stuff.

This was upheld recently when a California court denied Ripps anti-SLAPP countersuit, aka Strategic Lawsuits Against Public Participation, a way to petition a judge to throw out a lawsuit that curtails someone’s right to free speech. The judge also challenged Ripps defense that his use of Yugas property was protected by fair use.

In what could have legal precedence for future NFT disputes, the judge found the Rogers test a longstanding protection for artistic use of trademarks did not apply in Ripps circumstance because the RR/BAYC series use of the underlying BAYCs intellectual property (IP) failed to “express an idea or point of view and was used to further Ripps’ own “commercial activities.

Its worth noting that Ripps NFTs, even if on the surface exact replicas of another project, have an identity of their own. It seems clear enough that Ripps’ supporters and fans knew what they were buying, often in protest of the Bored Apes. And we should not be so patronizing to say people do not understand the concept of provenance or parody.

But because the court is starting from the principle that Ripps is a salesman and not an artist, the trademark dispute seems cut and dry even to a non-lawyer. On the various marketplaces his NFTs were sold, Ripps sometimes used the BAYC insignia rather than his slightly altered RR/BAYC to identify the project. Further still, on NFT marketplace Foundation, Ripps took the basic BAYC URL you might expect the real BAYC to have. He also inconsistently included a disclaimer stating his work was satire perhaps demonstrating awareness the work was misleading, the court said.

Discussing Ripps work, the judge said that commercial activities designed to sell infringing products [is] no more artistic than the sale of a counterfeit handbag. (Ripps, and his fellow defendant Jeremy Cahen, intend to appeal the anti-anti-SLAPP motion in the Ninth Circuit court.)

Despite all this, its still likely that Yuga was strategically and morally wrong to file a lawsuit. To be fair, the BAYC “community” at the time the lawsuit began was begging Yuga to act. And its not exactly clear what the recourse was. In June, Yuga representatives recommended that I write a story about Ripps old Tumblr that contained numerous problematic images (trigger warning, NSFW) as if hypocrisy is a smoking gun.

But a lawsuit is, first, not very cypherpunk and, second, a messy way to counter disinformation. Even if Yuga wins on the trademark issue, that will not curtail Ripps ability to speak openly about his suspicions. It also will force Yugas publicity-shy founders to testify under oath, giving Ripps a platform as well as the content and attention he feeds desires. And yet, leaning away from the opportunity only makes things worse.

Perhaps it was worth it for the dominant NFT company, Yuga, which has historically been generous in terms of granting token holders commercial rights over their NFTs, to take a stand regarding their intellectual property. But it still seems odd that a $4 billion enterprise is concerned at all with Ripps actions which, if being honest, have artistic merit.

Ripps claim was that it’s the blockchain that matters, the strings of alphanumeric lettering and cryptographic key sets that distinguishes a work. RR/BAYC and BAYC, which rely on the same images, are provably distinct because the tokens are. The creators intent only comes in after that, and has to be read into the work not even the artist can say, in the final analysis, what it means.

There are some people who see Ripps NFTs as a work of great satirical profundity and others as a naked grift. And so must it be with Bored Apes, no matter what Aronow, Solano or Ripps have to say: a conspiracy for some, not others. But it can be a lot more than that, too.

As Frye said: The lawsuit is only looking more unwise for Yuga, which has more important things to be dealing with. The Streisand effect is real and predictably is only hurting their brand. And they should be focusing more on the future of their product.

6 of the Best Videos to Help You Actually Understand Crypto 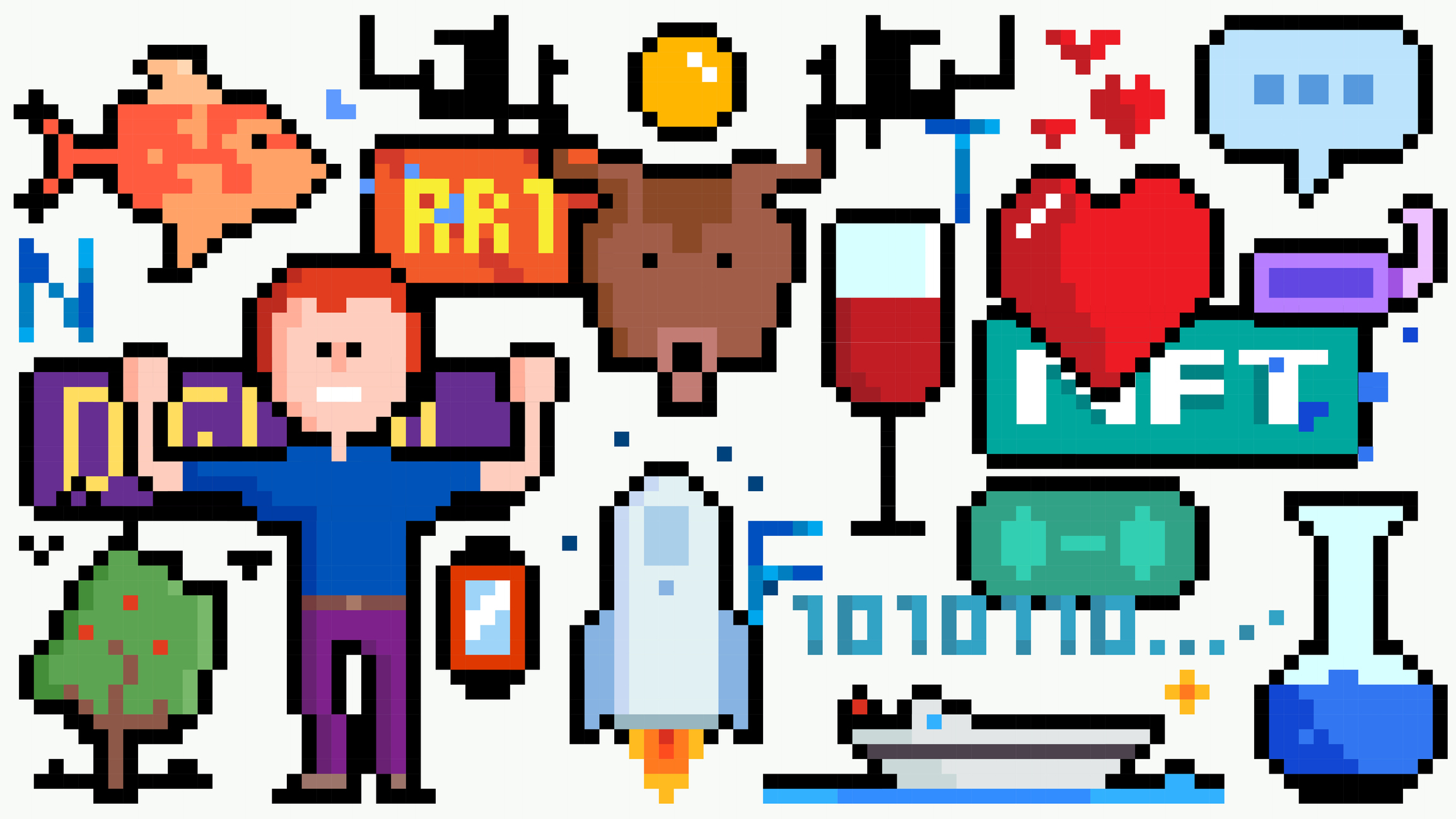 The Difference in Ethereum Contracts for NFTs 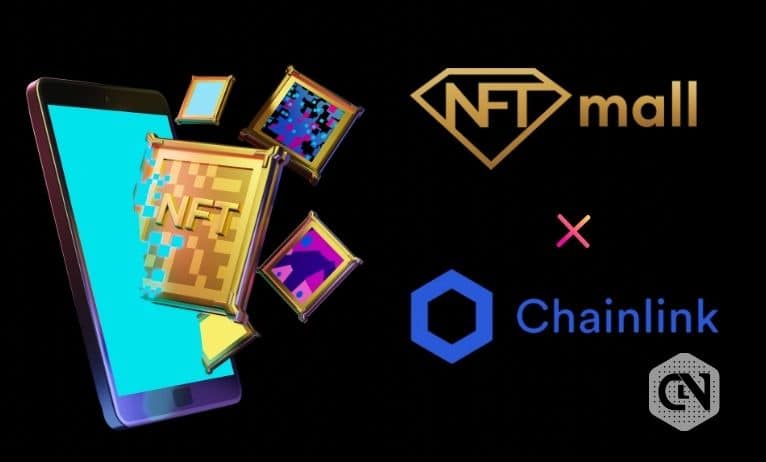 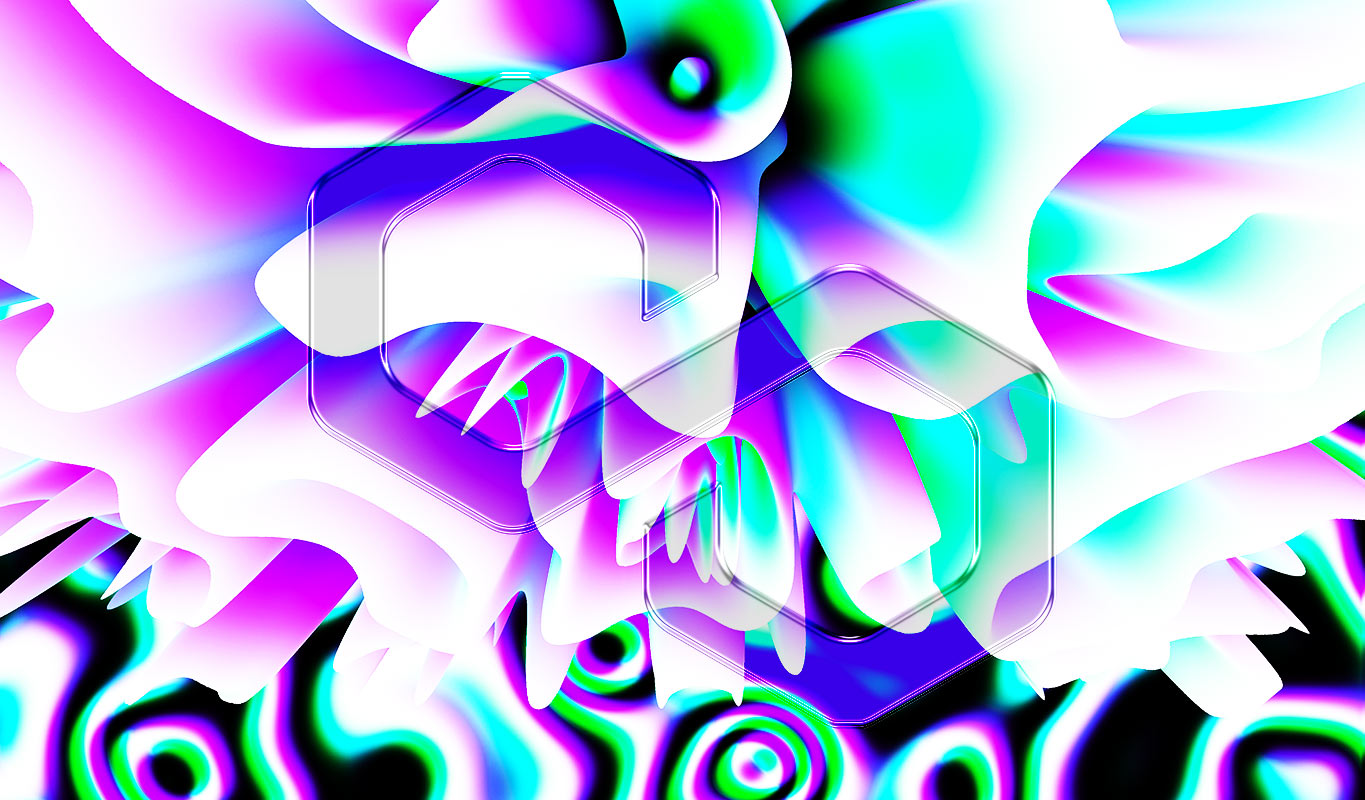 25 October 2022
Get the inside scoop by becoming a GEM INSIDER today!