Yuga Labs announced today that it has raised $450 million in a funding round led by Andreessen Horowitz, bringing the Web3 company to a total valuation of $4 billion. The Miami-based Yuga Labs confirmed the funding and valuation numbers to Decrypt via email today.

Animoca Brands, Coinbase, MoonPay, and FTX are among the other Web3 companies that contributed to the massive funding round, which is Yuga Labs first to date.

On Friday, it teased a video promoting Otherside, an NFT-based MMORPG game where players can use their NFTs as playable characters. From Yuga Labs tweet, its likely ApeCoin will be Othersides official in-game currency and that more will be revealed come April.

Gordon Goner, co-founder of the BAYC who was previously publicly outed by BuzzFeed, told The Verge that Yuga aims to create a gamified and decentralized experience with Otherside.

Yugas CEO Nicole Muniz said that Otherside will be inclusive to NFTs beyond just those managed by Yuga Labs, and that a few different game studios are helping develop the game.

Were opening the door to effectively a walled garden and saying Everybodys welcome, Muniz told The Verge. 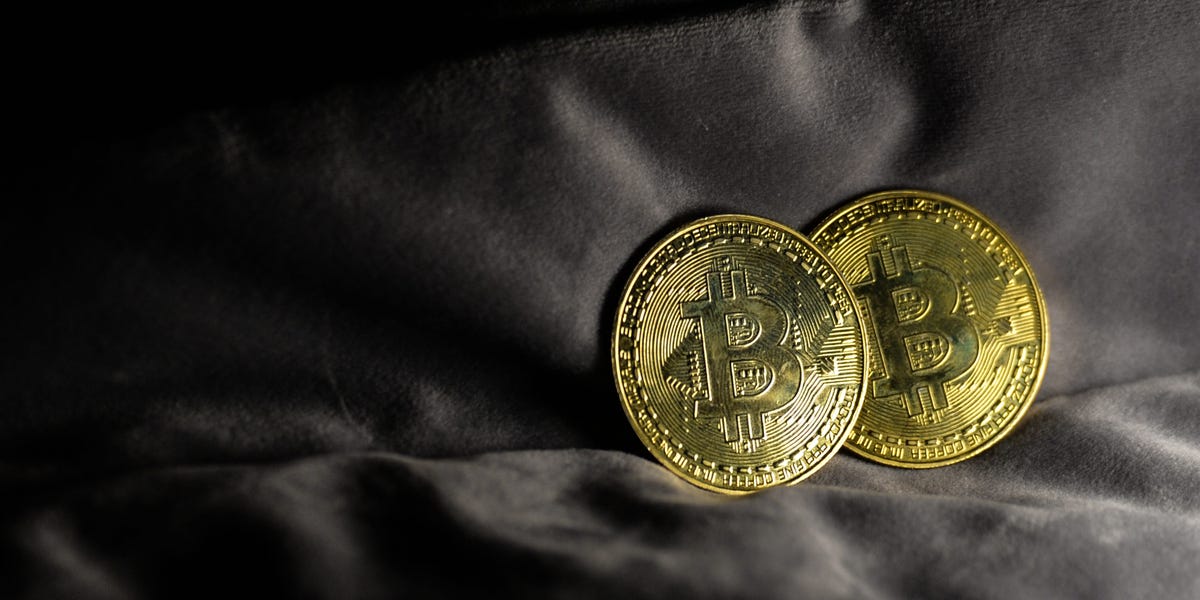 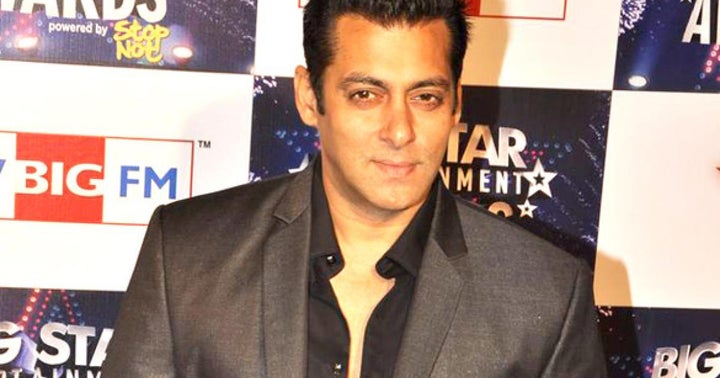