Even as non-fungible token (NFT) incubator Yuga Labs conducted one of the most successful NFT sales of all time, the broader industry market has petered out to almost nothing compared to its all-time high. But good news is on the horizon.

On April 30, the Miami-based Yuga raised $285 million by selling 10,000 Bored Ape Yacht Club NFTs that will be redeemable for plots of virtual land in a yet-to-be-launched virtual world, or metaverse, called Otherside. That same day, a measly sum of 38,000 NFTs were sold according to data site Nonfungible.com, a 90% decline from the all-time high last fall.

While the overall market numbers have many wondering if the NFT craze is coming to an end, the Bored Ape sale and several other data points lead experts to believe the industry is shaking off some dead wood, consolidating around the strongest brands and slowly finding legal and regulatory clarity. Broadly speaking, its maturing.

A lot of folks sold some of their high-quality assets to raise liquidity, says ETF and mutual fund manager VanEcks head of internal sales, Matthew Bartlett. So if you’re at a point where you’ve been putting in a fair amount of your own crypto and investing in NFTs, over the last six months, you’re probably getting short on liquidity and the only way to get more liquidity is to possibly sell some things at discounted prices.

NFTs are unique digital objects, like JPEG images or deeds to virtual real estate that prove their authenticityand are therefore able to accumulate valueusing software similar to bitcoin’s underlying blockchain. With bitcoin itself stagnating at just below $40,000 and a mere 400,000 to 600,000 NFT wallets in existence, VanEcks Bartlett says existing investors are being forced to sell off less desirable parts of their NFT portfolio at a discount to buy into more desirable NFT drops.

Following Bored Apes $196 million volume over the past week, the second most popular NFT is Moonbirds, one of which sold last month for $1 million just a week after launch, and now has a total weekly volume of $35.6 million. The third most popular NFT market is the hand-drawn Doodles with $21.9 million weekly volume, followed by web3 domain provider Ethereum Name Service with $18.9 million weekly volume and 3-D characters Meebits with $18.6 million volume.

Further complicating the state of the NFT market, the Bored Ape NFT sale was so successful it actually highlighted a well-known weakness in the underlying Ethereum blockchain: high gas fees. Ethereum charges fees to process trades, automatically prioritized based on the amount offered. Traders offering smaller gas fees will be processed after those willing to pay more. In the latest Bored Ape sale total of $181 million worth of gas fees were paid, according to a QZ report, with some paying as much as seven times more on fees than the actual asset.

In spite of the gas fees, over the past week, the Bored Apes franchise maintained its position as the largest in the NFT marketplace, according to Nonfungible.com. Bored Apes are certainly a blue-chip, says Bartlett. As a holder of other projects, you want to see the blue chips do well. Because then the tide goes up and we all benefit.

Further evidence of the importance of these larger markets within the macro NFT landscape is that the latest bottom of daily sales occured the day before the Bored Ape auction, April 29, with only about 17,000 sales totaling $3.5 million. Thats also the lowest in nearly a year. Though the New Yorker was the latest media company to herald the death of NFTs in March, two days after the sale the OpenSea marketplace had its largest day ever. The most recent total daily volume, on May 2, showed the market recovering since the Ape auction to a total of 98,000 sales worth $369 million, according to nonfungible.com.

I kind of feel like we’re bottoming out a little bit, but we still need more liquidity to get in the system, says Bartlett, who yesterday announced the launch of VanEck Community NFT, an investing group accessible by purchasing an NFT membership. As people sell-off at highs, they buy the projects that they sold at an earlier point.

Yet another counterintuitive sign of NFT market maturity is a number of potentially precedent-setting cases, including a federal prosecution against a shady NFT project and a number of pending lawsuits, according to founder and CEO of NFT advisor, Consult Web3, Daniel Yurchco.

In March, the U.S. Justice Department announced it charged two defendants for what is known colloquially as a rug-pull, meaning the alleged perpetrators raised capital selling NFTs with the promise of building a number of related services, only to cease development and keep purchasers funds. Yurchco hopes such prosecutions will discourage future rug-pulls. Also, Jay-Zs label, Roc-A-Fella Records is suing its co-founder, Damon Dash, for offering to sell Jay-Zs Reasonable Doubt album as an NFT and Playboy is suing a blockchain company for breach of contract regarding an NFT project using the Playboy name.

There still remains a lot of scams and kinds of ways people could do rug pools and whatnot, says Yurchco. But this is starting to close up

TrustSwaps Team.Finance Continues to Be the Industry Leader in Cryptocurrency Token Locks and Management 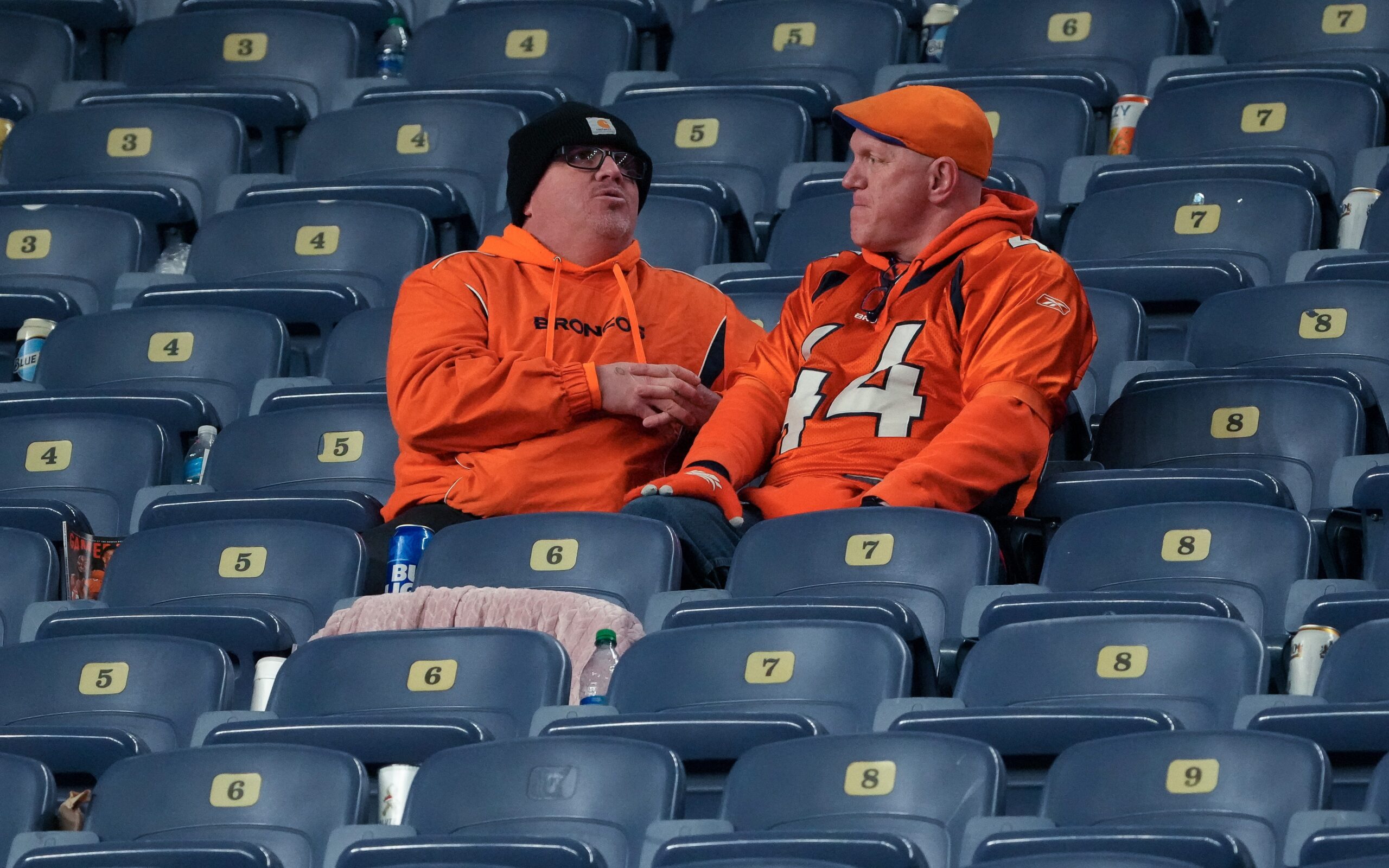 A group of crypto bros wants to buy the Denver Broncos, an idiotic idea – 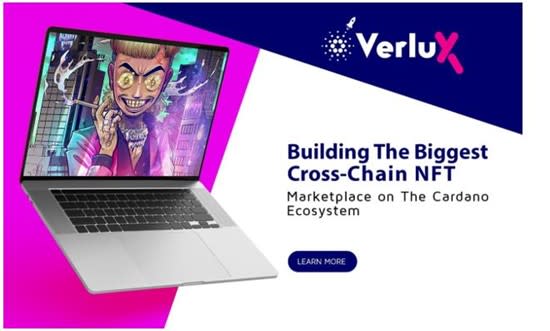 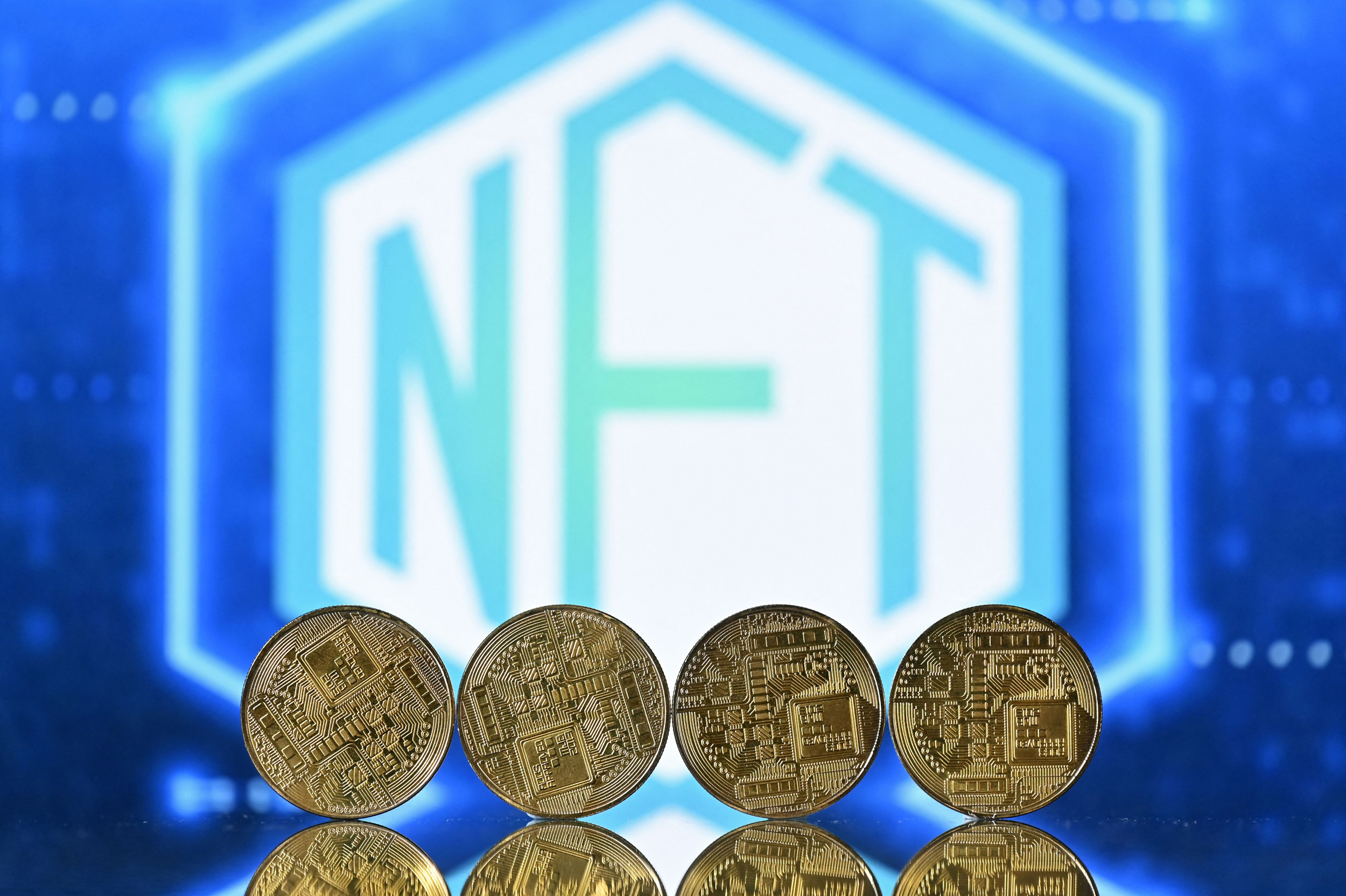 Artists, Labels up in Arms About ‘HitPiece Music NFTs’ Offered Without Consent