After a weekend in which Bitcoin (BTC) experienced realized losses to the tune of$7.3 billion, the largest cryptocurrency has erased all weekend losses and is up over 8 percent to $21,206 in the last 24 hours.

The BTCprice increased more than 4 percent to $20,882, Coin Metrics data showed Tuesday. Over the weekend, Bitcoin reached a low of $17,959. It had not been lower since December 2020.

On Wednesday, Bitcoin climbed after a slew of negative sentiments had lifted the cryptocurrency to a new 2022 low over the weekend.

The broader cryptocurrency market did not anticipate such a sharp decline, especially below the “unbreakable” $19,000 support, but the cryptocurrency has, as is occasionally the case, breached the $20,000 barrier. The priceactions are a response to the negative press surrounding the bitcoin sector, which began with pressure from macroeconomic forces.

As this developed, the United States Federal Federal Reserve raised its benchmark interest rate by three-quarters of a percentage point, the largest increase since 1994.

Too Early For A Major Turnaround

This recovery takes out some of the extreme oversold aspect of the cryptocurrency, Alex Kuptsikevich, a senior market strategist at FxPro, pointed out.

“However, it is too soon to speak of a long-term turnaround: all unfavorable fundamentals remain in place,” he continued.

The surprising rebound was also largely caused by a lack of selling activity on centralized exchanges, since the vast majority of institutional and individual investors gave up during the weekend trading session, when the Bitcoin network suffered$7 billion inlosses.

Similarly to stock investors, crypto investors are treading carefully in the face ofbearmarket rallies, with some expectingthe asset class would decline further before experiencing a substantial recovery.

Craig Erlam, a senior market analyst at Oanda, cautions against growing too comfortable with market gains, despite minor recovery in traditional markets following the Juneteenth holiday market closures on Monday.

Erlam stated in a newsletter, “Everyone is looking for the bottom, but there’s a tremendous cloud of uncertainty over the forecast and the data has not yet shown any good indicators.” 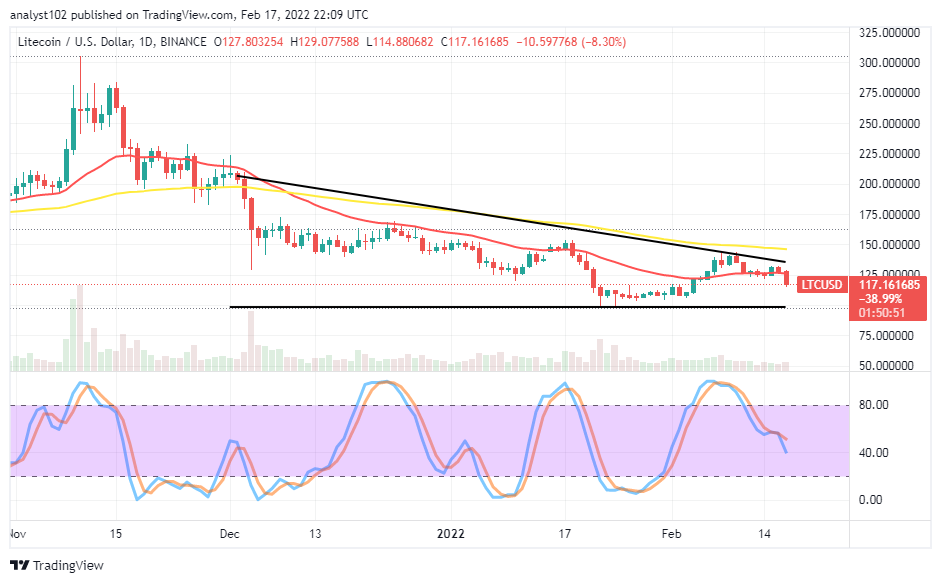 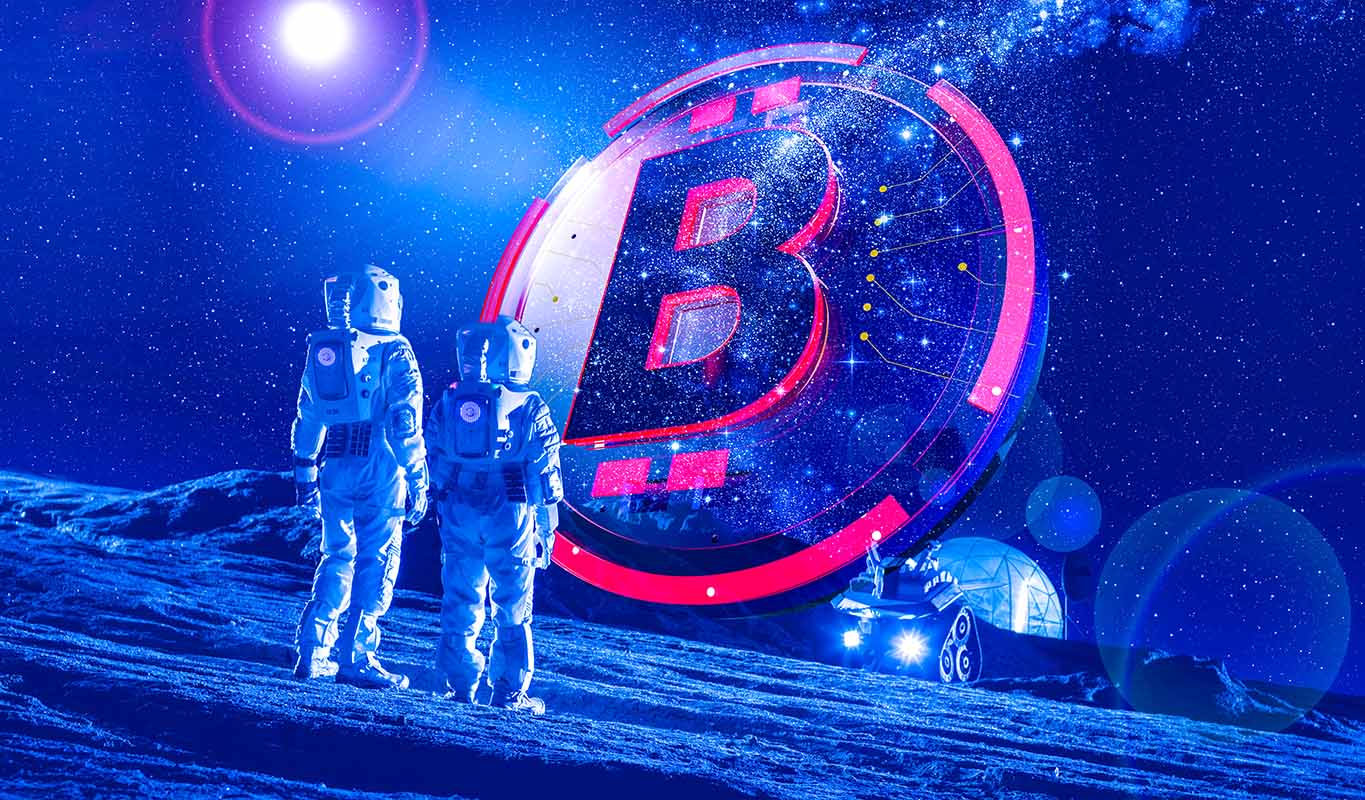 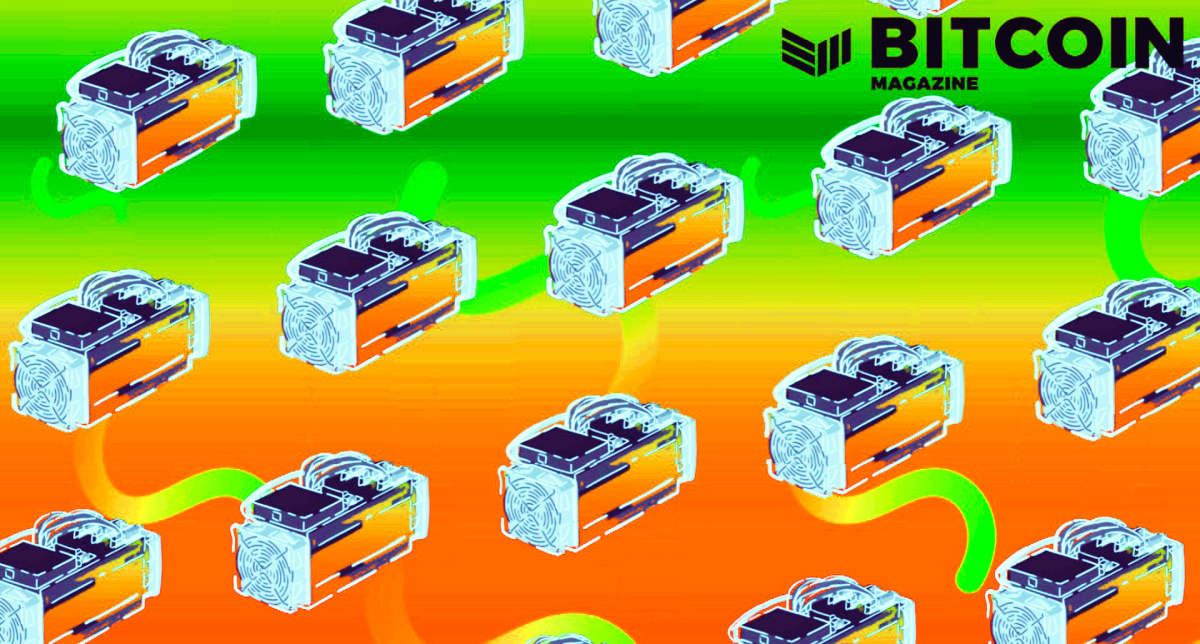