Crypto markets have been on edge as traders speculate over the fate of yet another victim of the fallout from the collapse of Sam Bankman-Fried’s FTX exchange.

Overall, top crypto tokens were trading mixed. Tron zoomed 5%, whereas XRP and Polygon were 3% up each. Cardano gained 2%. Bitcoin, Ethereum and Shiba Inu topped among the losers, with the biggest crypto token staying below $16,000 levels.

The global cryptocurrency market cap was trading marginally lower around $790 billion, dropping less than a per cent in the last 24 hours. However, the total trading volume jumped almost 19% to $66.2 billion.

As the world gears for the football fever over FIFA World Cup 2022, Bitcoin rewards platform GoSats has launched a reward campaign including predict and win.
The campaign is going to be running for the duration of the FIFA World Cup, GoSats app users will get a chance to stack Bitcoin with two fun-filled contests on their mobile application, the company said.

The global crypto market has come under intense selling pressure in the past 24 hours, reacting to the news that the collapse of FTX had impacted Genesis, said Edul Patel, CEO and Co-Founder of Mudrex.

“Bitcoin slipped below $16,000, suggesting the lack of demand from the bulls,” he said. “Until the uncertainty around the market settles down, we may see a sustained recovery in the crypto prices,” he added.

Shares of the US-based cryptocurrency exchange Coinbase hit their lowest price since the company went public in April 2021. It dropped to $40.62 on Monday.

Lawmakers in Kenya are currently deciding whether or not to move ahead on a law that would allow for taxing crypto, Business Daily reported.

Most addresses holding bitcoin (BTC), the largest cryptocurrency, are now in the red, the first time that’s happened since the start of the coronavirus-induced crash of March 2020.

The Japanese arm of bankrupt crypto exchange FTX is preparing to resume customer withdrawals by the end of the year, according to a report by broadcaster NHK.

Blockchain data from Etherscan shows that a crypto account associated with the FTX exploiter moved a total of 1,80,000 ether (ETH) worth roughly $200 million at current prices to 12 crypto wallets with each wallet receiving 15,000 ETH over a period of minutes.

All altcoins, including Ethereum (ETH), have taken a hit in prices after the FTX blew up earlier this month. ETH has even demonstrated further weakness after failing to reclaim crucial resistances while also faltering on the ETH/BTC pair.

After massive ETH volumes were dumped by the so-called ‘FTX hacker’, ETH fell to its crucial support of $1,080, which it so far has held. Daily closes above this level can provide a relief bounce to short-term targets of $1,175 and $1,220.

Other indicators – such as its daily RSI bordering on oversold territory, plus ETHs large gap with its 50-day moving average, also suggest that we may have a short-term bottom in the current region.

However, macro factors such as the upcoming FOMC meeting can have an outsized impact on ETHs performance. If the $1,080 support is lost, fresh lows of $1,000 and $890 may be visited next. With the ETH/BTC pair having declined from its 50-day moving average of 0.071, ETH may continue to underperform BTC in the short term, the expert said.

(Views and recommendations given in this section are the analysts’ own and do not represent those of ETMarkets.com. Please consult your financial adviser before taking any position in the asset/s mentioned.) Which Crypto Can Overtake ETH? 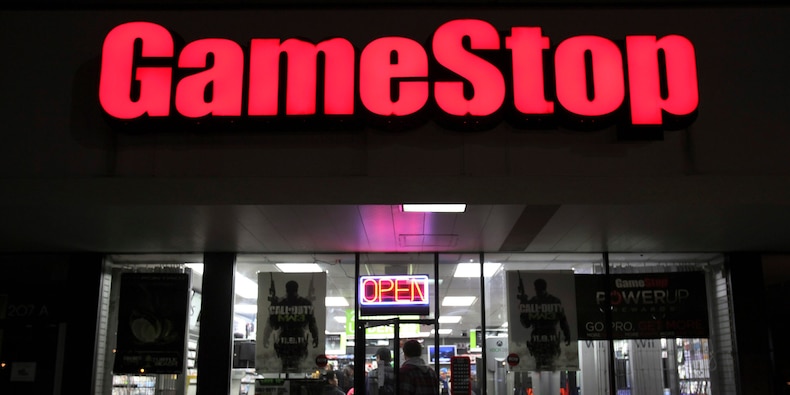 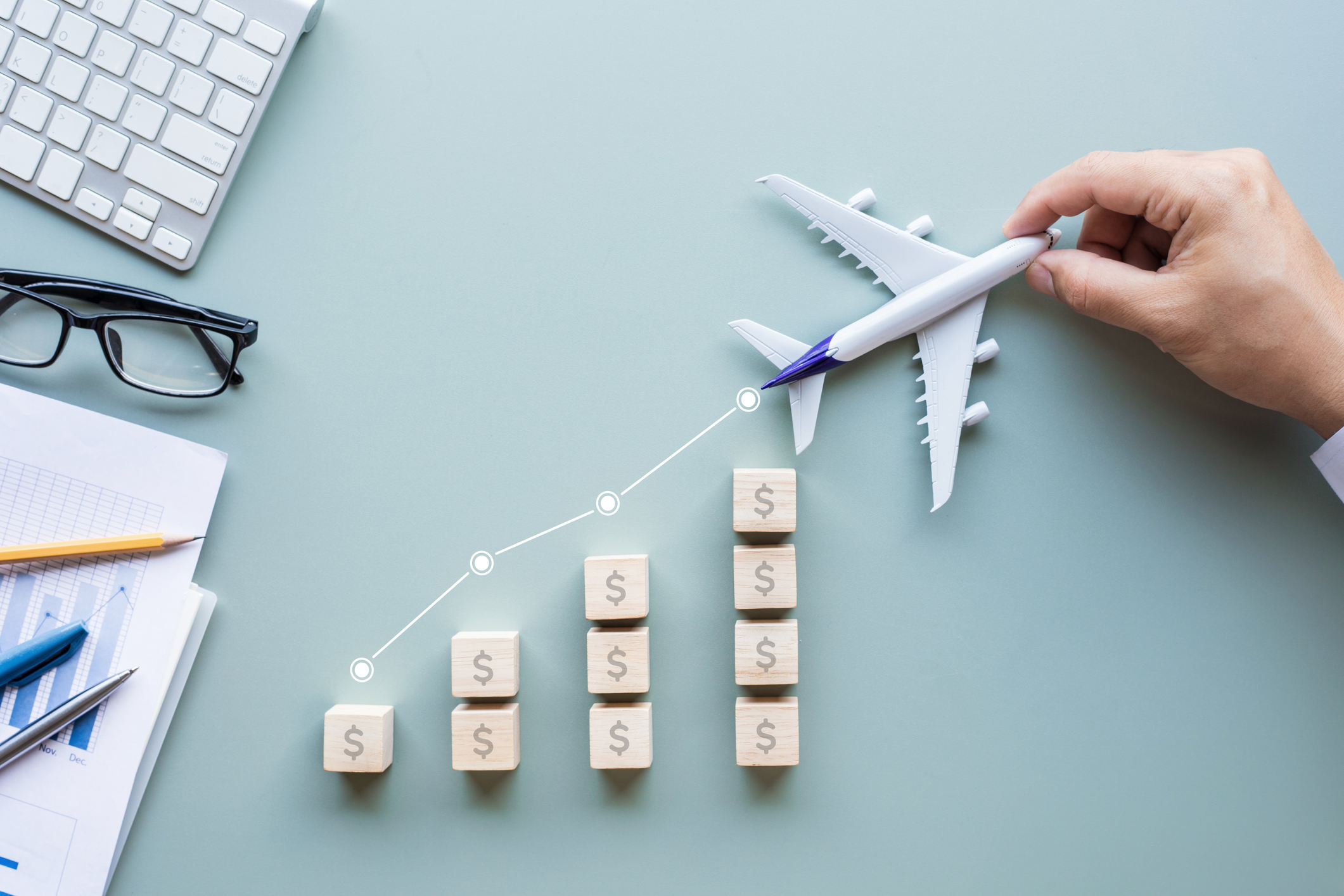 Why Ethereum, Bitcoin, and Binance Coin Are Roaring Higher Today

20 November 2021
Get the inside scoop by becoming a GEM INSIDER today!