Bitcoin has been able to regain some of its footings over the last 24 hours after it had fallen to the $18,000 level, taking the entire crypto market down with it. Now, as the Tuesday trading day opens, the digital asset has made its way above $19,000. But despite bitcoin looking to be forming support just above $19,200, questions still abound in the market if this is a false recovery.

Is The Onslaught Over?

Bitcoins move above $19,000 has been a 4% increase over the past 24 hours. Given the tendency of the market to form a takeout after such massive losses, the possibility that the downtrend is not over continues to loom over the market.

However, in the one-week timeframe, the digital asset continues to point towards sell pressure. It is the same thing recorded in the 2020 market just before the bull rally. But it is important to note that the digital asset had gone through a full-blown bear market at that point, priming it for recovery.

This time around, bitcoin is still just entering its bear market phase, meaning that any buying pressure will not lead to significant growth. It was the case in the month of August, where even though accumulation trends had grown, bitcoin was still unable to break above $25,000.

The market movements do point to the possibility of bitcoin forming a cycle bottom, which would mean that the buying pressure could be an indicator of a bull rally. But the market remains too volatile for a significant upwards swing.

Bitcoin In The Weeds

There is still a lot of strong sentiment surrounding the fact that bitcoin has yet to reach its bottom. Most of these analyses are taken from previous bull and bear cycle trends where the digital asset had lost at least 80% of its value before starting on another bull market trend. Putting the bottom of the current bear market around the $12,000 price point.

Chief Market Strategist at InTheMoneyStocks.com, Gareth Soloway, has also echoed this forecast. In a recent interview with Stansberry Research, Soloway explained that he expected the price of the digital asset to drop between $12,000-$13,000 before the bear market is over. The market strategist points to the dollar’s strength in recent times, which chases investors away from risk assets. Every uptick in the dollar, youll see the opposite occurring in the Bitcoin chart, Soloway said.

Bitcoins price had dropped by about 85% from its all-time high after the last bull market of 2017-2018. It was a similar case after the 2013-2014 bull market. So given bitcoins likelihood to stick closely to historical patterns, Soloways prediction of a $12,000-$13,000 bottom price remains a viable forecast as it would constitute an around 85% drop from bitcoins all-time high of $69,000. 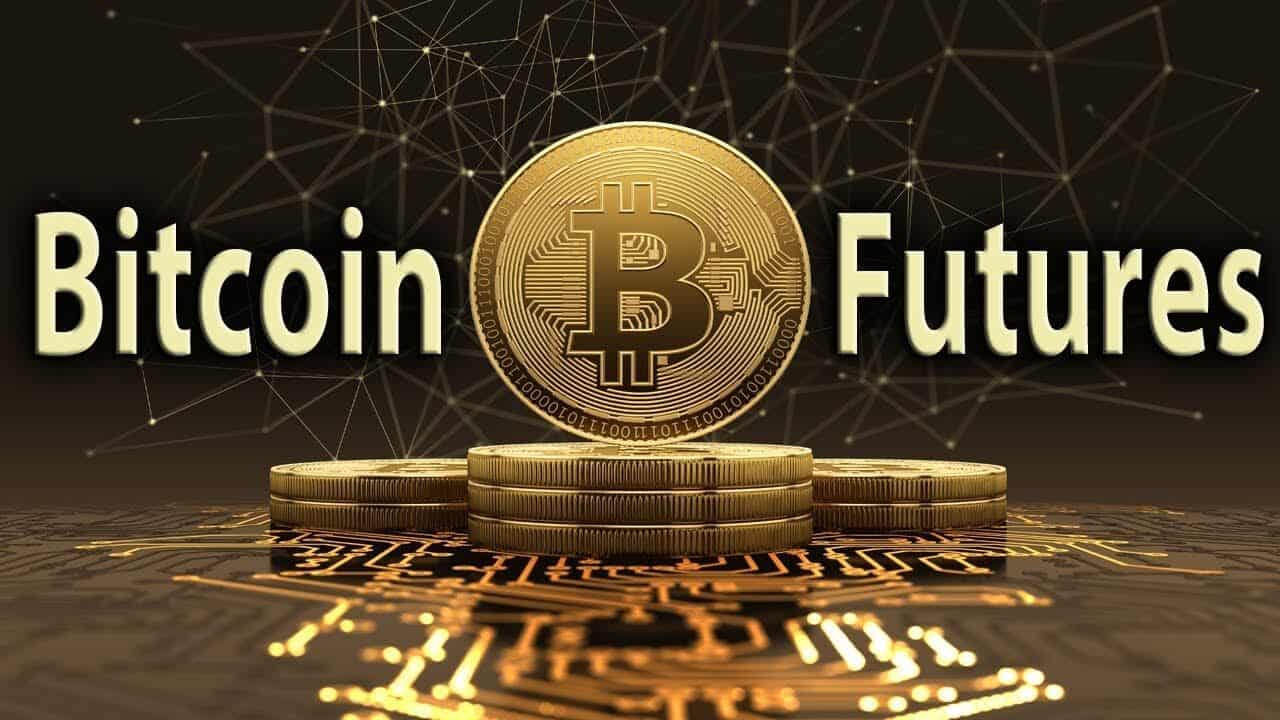 22 May 2022
Get the inside scoop by becoming a GEM INSIDER today!