Related: Is it Time to Buy the Dip?

A dramatic meltdown in bitcoin and other cryptocurrency appears to have slowed, with investors left counting their losses after one of the most dramatic plunges in recent times.

The whole market is still significantly down over the last week. Ethereum, for instance, has been particularly hard hit and lost 24 per cent of its value in the last seven days.

There are signs that dramatic fall could be turning around, however. Bitcoin is up 14 per cent over the last day and back through the important psychological milestone of $30,000 and the market as a whole is up 13.5 per cent.

Fear shook the market this week after the Terra (LUNA) cryptocurrency fell by more than 99 per cent overnight, and the wider crash has pushed another stablecoin, Tether, below its dollar peg.

You can follow all the latest news, analysis and expert price predictions for bitcoin, as well as other leading cryptocurrencies like Ethereum (ETH), Solana (SOL) and Cardano (ADA), right here.

The overall crypto market has surged by nearly 10 per cent in the last day following its dramatic crash on Thursday.

The leading cryptocurrency is still down by over 15 per cent compared to its value a week earlier.

Ethereum has also grown by about 9 per cent in the last day.

Cardano, dogecoin, polkadot, and avalanche have each risen by over 20 per cent in the last 24 hours as Thursdays crypto market meltdown appears to be slowing down.

The crypto market is currently valued at $ 1.3 tn, which is still close to half of its value last November.

With Bitcoin falling in value by about 40 per cent since September last year, El Salvador may have lost about $35 million from its crypto investments.

The country spent about $105 million buying bitcoins in September 2021 after becoming the worlds first government to make it legal tender, Bloomberg reported.

The countrys reported 2,301 bitcoins now have an estimated value of close to $70 million.

Cardano, Polkadot surge by over 30 per cent, leading in recovery

Cardano has surged by over 30 per cent in the last 24 hours as Thursdays crypto market meltdown appears to be slowing down.

However, it is still down by over 25 per cent compared to its value a week earlier.

Polkadot has also grown by over 30 per cent in the last day.

Other top cryptocurrencies including avalanche and solana have also surged by nearly 20 per cent in the last 24 hours, gaining back some of the value lost during Thursdays slide.

UAE airliner Emirates has announced it will embrace blockchain, metaverse, and cryptocurrency as part of its new strategy to connect with customers.

Emirates Chief Operating Officer Adel Ahmed Al-Redha reportedly said the company is planning to employ bitcoin as a payment service and is adding NFT collectibles on the companys websites, according to Arab News.

The Dubai-headquartered airline said it will also hire new staff for metaverse and NFTs. The company said it also seeks to use blockchain technology in tracing records of aircraft.

NFTs and metaverse are two different applications and approaches. With the metaverse, you will be able to transform your whole processes whether it is in operation, training, sales on the website, or complete experience into a metaverse type application, but more importantly making it interactive, Mr Al-Rehda said.

Terras return to form will be a sight to behold, he wrote. Were here to stay. And were gonna keep making noise.

He has not posted since, and the price of the cryptocurrency is looking worse than ever.

After users reported difficulty withdrawing funds amid fears of a widespread crypto market crash, Coinbase tweeted it is implementing a fix.

We are aware that some customers are having issues trading and accessing accounts on Coinbase and Coinbase Pro. Your funds are safe, and we are actively working on the issue. Well provide an update here soon, the company tweeted.

The outage hit Coinbase at a particularly uneasy time when users attempted to urgently withdraw.

The company has since said the underlying issue that caused difficulties is resolved and full service has been restored.

US treasury secretary calls for new regulations amid crypto meltdown

Weve had a real-life demonstration of the risks, she said of stable coins, during a House committee hearing on Thursday.

Stable coins are cryptocurrencies pegged to a specific value, such as the US dollar, or gold, and are expected theoretically to be stable similar to cash.

With the collapse of Terra, or UST, which collapsed, losing almost all of its value on Thursday, Ms Yellen said the governments role should be to ensure responsible innovation innovation that works for all Americans, protects our national security interests and our planet, and contributes to our economic competitiveness and growth.

Terra validators have temporarily halted their network to plan the next steps after UST and LUNA prices crashed.

The Terra blockchain has officially halted at block 7607789. Terra Validators have halted the network to come up with a plan to reconstitute it. More updates to come, Terras official Twitter account tweeted.

The crypto market might be making an attempt to recover this morning. But that doesnt apply to Terra Luna, the so-called stablecoin that was at the centre of the meltdown.

And whats more, its not really moving from that price in part because the instability means that the technology underpinning it has been broken, and exchanges have stopped allowing it to be traded.

Stablecoins: What are Terra and Tether, and how did they help cause new crypto meltdown?

So-called stablecoins have led the cryptocurrency market to melt down in a moment of significant instability, writes Andrew Griffin.

The cryptocurrencies are intended to be a particularly reliable way of investing in digital money, and are marketed as being a way around the significant volatility in other, better known names such as bitcoin.

For some, that volatility is a fun or valuable thing about cryptocurrencies, as people look to make money by trading them. But it is also means that they are a dangerous store of value, and are impractical to use in actual transactions. 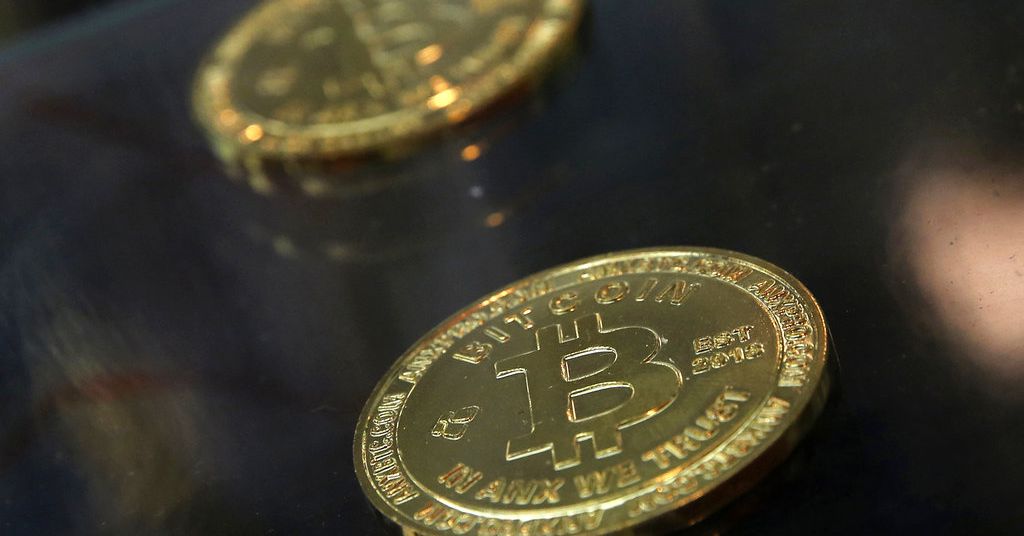 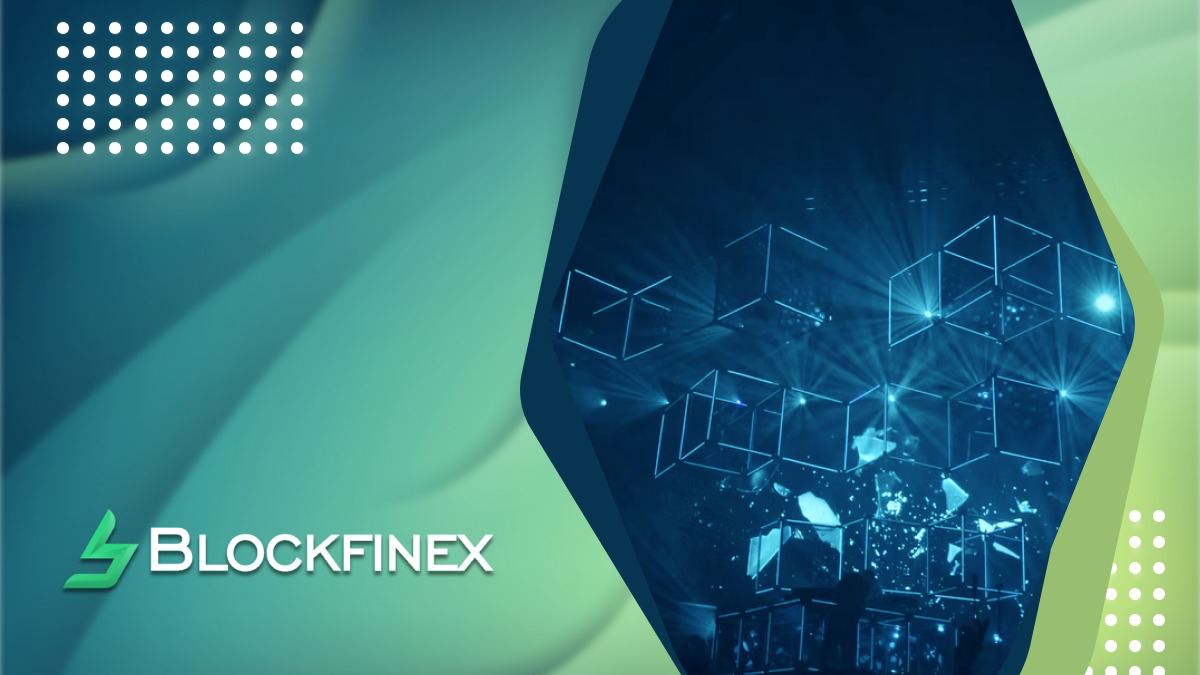 Benefits of Centralized vs Decentralized Exchanges

Ethereum price has rekindled a bullish flame as traders aim for $3,500