The price of bitcoin (BTC) on Thursday tested support around the USD 19,000 level after trimming some losses from early trading in Europe, while ethereum (ETH) fell to the important psychological level around USD 1,000.

At the same time, ETH had seen an even sharper selloff, dropping by close to 10% for the past 24 hours. The token traded just north of the USD 1,000 level, its lowest since June 19.

The latest selloff occurred bitcoin is on track for its worst quarter in more than a decade, with a loss so far this quarter of around 60%.

According to Mark Newton, Technical Strategist at Fundstrat, most short-term technicals point to an above-average chance of a final ‘washout’-style decline before this bottoms, per Bloomberg.

Newton also added that BTC has room to drop as low as USD 12,500, “which I expect should be an excellent place for intermediate-term buyers to add to longs.”

“Edgy cryptocurrency markets are in the red zone after the release of more data signaling an economic slowdown in the US. Bitcoin stands at the USD 19,000 mark as the combination of inflation, rising interest rates and recession casts a dark shadow across financial markets. While bitcoin continues to correlate with out-of-favor growth technology stocks, in the digital token ecosystem it is once again taking its place as a safe haven despite today’s fall,” according to a note from Bitfinex market analysts.

Meanwhile, an analysis from Deutsche Bank cited by Bloomberg said that BTC could climb back to USD 28,000 by the end of the year.

The main driver behind a gain later this year, according to the analysts, will be rising stock prices, which the analysts predict will recover to the levels from last January by the end of the year. And given the close correlation between stocks and bitcoin, it is likely the digital currency will follow along higher.

The Deutsche Bank analysts added that crypto markets have a harder time stabilizing prices than stock markets “because there are no common valuation models like those within the public equity system.”

On the more bullish side, Will Clemente, an on-chain analyst at Bitcoin mining company Blockware Solutions, said that Bitcoin withdrawals from exchanges have just seen an all-time high.

“Not sure how much relevance this has for [the] price, but do think this is to an extent a reflection of participants losing trust in centralized entities after recent events. People realizing ‘not your keys, not your coins’,” the analyst wrote.

Large withdrawals of bitcoin from exchanges and into personal wallets are normally seen as bullish for the price, as it indicates a longer-term commitment to the investment.

____
Learn more:
– More Crypto Meltdowns Could Be Seen This Summer, but the Worst Is Behind Us – Pantera’s Morehead
– Don’t Fear the Reaper: Why the Market Downtrend Is Good for Crypto

Millions of Dollars Worth of Ethereum (ETH) Sent by Hacker to Coin Mixer Following Harmony (ONE) Attack: Report Looking beyond Bitcoin, Ethereum: Are these ‘food-tokens’ worth your while 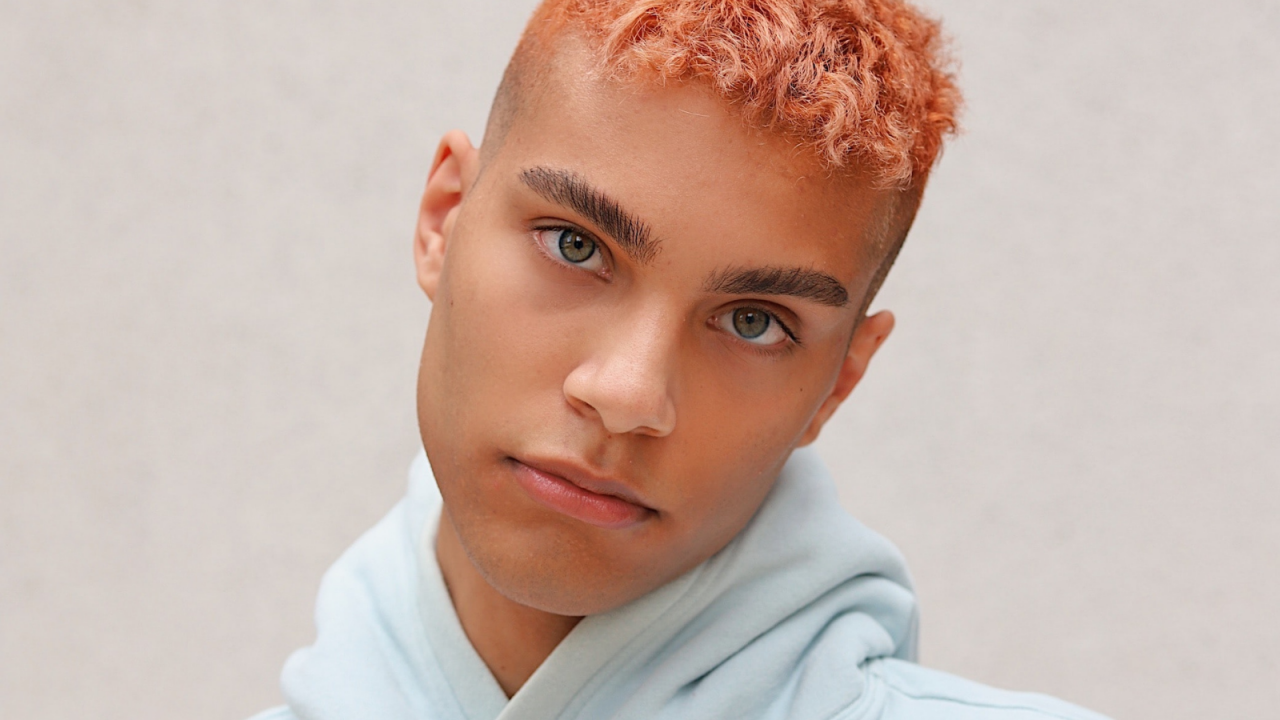