Theres Nor-way they can ban Bitcoin (BTC) mining in Norway now. Thats according to a majority vote passed by the Norwegian parliament on May 10.

The proposal to ban Bitcoin mining in Norway was first suggested in March this year by the Red Party (Norways communist party.) In this week’s vote, the proposal was overturned as only Norways left-leaning parties, including the Socialist Left Party, the Red Party and the Green Party would support a ban on cryptocurrency mining.

Jaran Mellerud, an Analyst at Arcane Research and a Cointelegraph confidant shed light on the developments: The vote these parties lost was against banning large-scale Bitcoin mining overall.

Having lost this vote, these political parties will likely make one more attempt at increasing the power tax specifically for miners, which is now their only tool left in the toolbox for making life difficult for miners.

Contrary to the political parties’ efforts, Bitcoin mining companies in Norway have thrived in recent years. Norway now contributes as much as 1% to the global Bitcoin hash rate, taking advantage of 100% renewable energy in the Land of the Midnight Sun.

Norwegian Mellerud added that Bitcoin-hostile political parties in Norway have been trying to force bitcoin miners out of the country by implementing a higher power tax rate specifically for miners or even attempting to ban mining.

Luckily, they haven’t been successful, and this decision by the government to not ban bitcoin mining should be the latest nail in the coffin for their attempts to get rid of the industry.

Cointelegraph previously reported that Norway is a green oasis for Bitcoin mining, boasting abundant hydropower and low energy prices, particularly in the north.

In mid-northern and northern Norway, the cost per kilowatt-hour is 0.12 Norwegian Krone ($0.012), a highly competitive rate internationally, or extremely cheap, Mellerud told Cointelegraph.

The article from Norwegian news E24 reported that ordinary households, companies and the public sector pay an electricity tax of 15.41 re ($0.015) per kilowatt-hour, however, in some cases the mining industry has a reduced electricity tax.”

Mellerud concluded that an increase in the power tax specifically for miners is now much less likely. Meanwhile, Bitcoin is slowly entrenching into the Norwegian financial landscape asretail interest in cryptocurrencies swellsand TradFi companies have dipped their toes into BTC investments in the country. 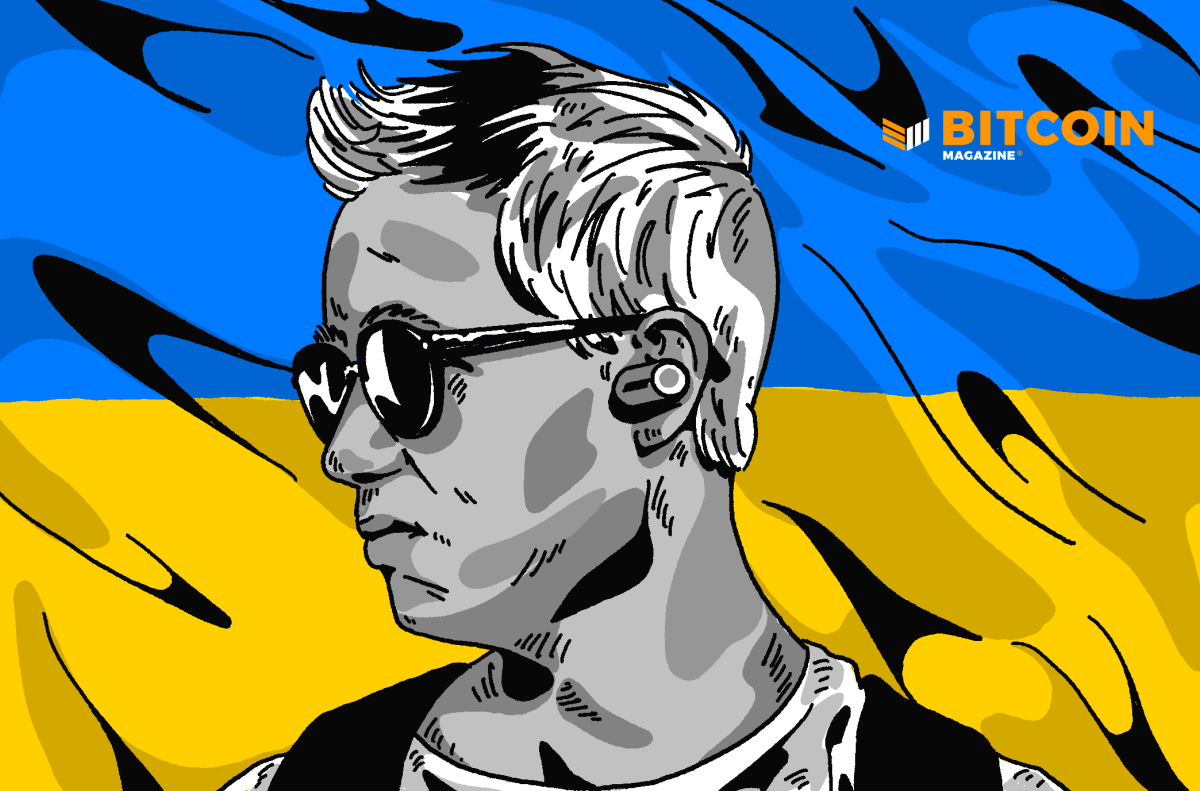