Data from Cointelegraph Markets Pro and TradingView followed BTC/USD as bears kept the market in its intraday trading range.

Wall Street opened with a whimper despite U.S. payrolls for July coming in at twice estimated levels. The curious reaction had some analysts arguing that the numbers did not in fact show economic strength, but rather existing workers taking on second jobs due to inflation.

The gain of 528K jobs in July as the labor force participation rate fell to 62.1, means that most of the new jobs went to people who already had jobs, gold bug Peter Schiff responded.

Collapsing real wages force many workers to moonlight to pay the bills. If the labor market were strong one job would be enough.

Schiff was far from alone in his suspicions about the state of employment, with Wealthion CEO Adam Taggart among others voicing distrust.

Kyle Bass, chief investment officer at Hayman Capital Management, meanwhile recalled the Federal Reserves optimism on employment in the years prior to the 2008 Global Financial Crisis.

Be a housing crisis unless we have a significant bout of unemployment. Its never left my memory. Boy were they wrong. #recession #Jobs

The S&P 500 and Nasdaq Composite Index thus both opened mildly down on the day before a relief rally entered, while Bitcoin recovered from a dip below $23,000 to retarget range highs at the time of writing.

Short corrections are possible, but trend is still up. Looking quite fine on the higher timeframes for Bitcoin, Cointelegraph contributor Michal van de Poppe added.

Nonetheless, data from the Binance order book had some concerned about whale activity. Notably, one entity was likely attempting to exit its position altogether at current levels, Maartunn, a contributor to on-chain analytics platform CryptoQuant warned.

A whale who want to get out was/is controlling the market.

Purple ($100k – $1M) made these steps
1. Bids below to support price
2. Market buying to drive price up
3. Price got pushed up into asks
4. Heavy market selling
5. Bids below are erased

“Historically, the purple class of whales has had the most influence over Bitcoin price,” monitoring resource Material Indicators, which provided the figures, added.

Bitcoin traders meanwhile weighed the possibility of a fresh leg down in the midst of repeated rejections at $24,500.

Related:Insane evidence Bitcoin has capitulated in past 2 months analysis

Popular trading account Profit Blue eyed $20,000 as the next major level of interest should the downtrend play out.

#Bitcoin perspective update.
The double top pattern that I warned about at 24k is playing out very nicely.
There is still a lot more downside potential here, let’s find out how the 20k level holds next. pic.twitter.com/vyrV1rZCvO

“$BTC Took out the lows and resting liquidity that was build up below $22.6K,” fellow trader Daan continued.

“Nearest downside liquidity is now sitting all the way at the high volume node below $21K. The upside however has these levels much closer sitting at $23.6K-$24.7K. Seems favorable direction to me.”

$BTC & $ETH Since the futures open this week.

Crypto underperforming the rest of the markets this week that’s for certain. Trying to close the gap now though. pic.twitter.com/6JzM7MSRFf

Daan also noted that crypto was “underperforming the rest of the markets this week” but that this could already be changing. 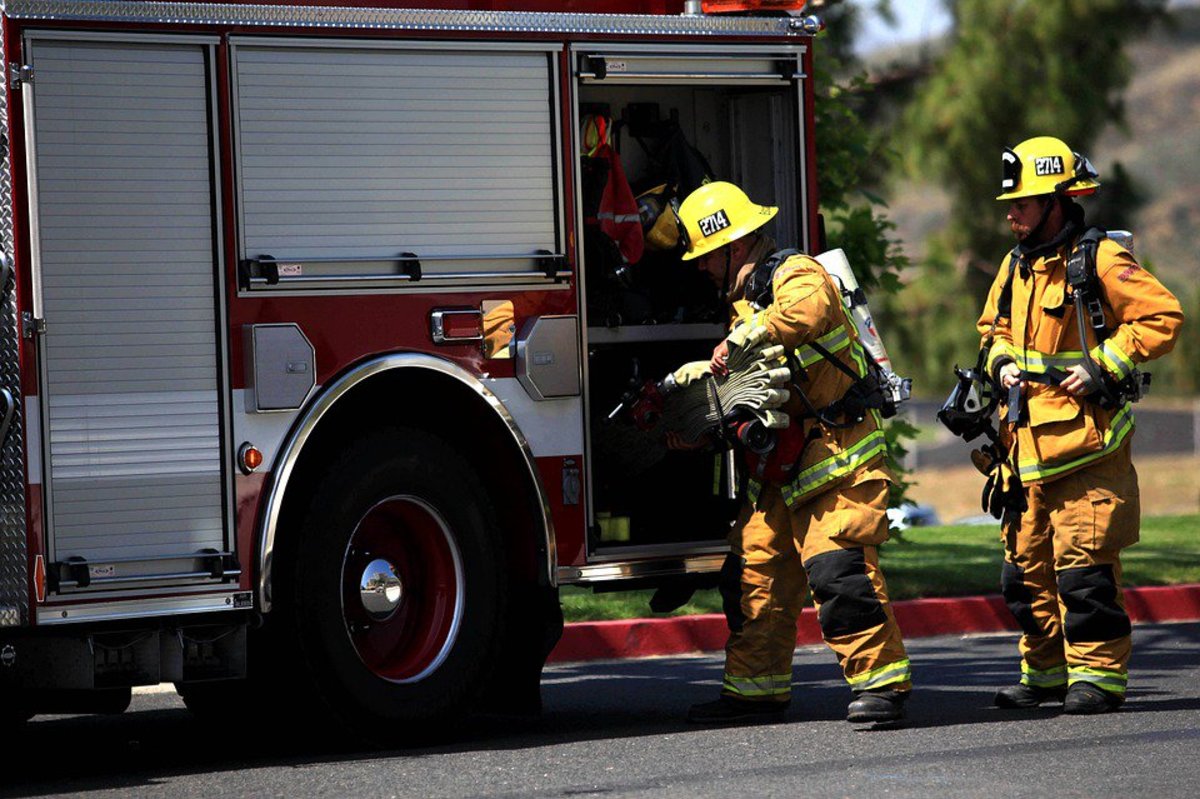 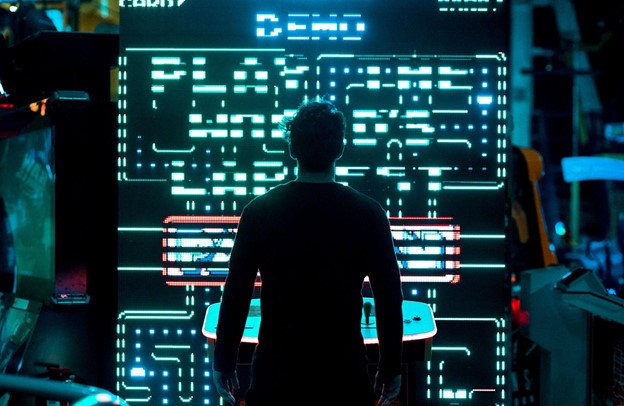 My Experience Making Land Art on Next Earth

1 November 2021
Get the inside scoop by becoming a GEM INSIDER today!