On-chain data shows the Bitcoin aSOPR metric has dropped to lows not seen since December 2018, suggesting that holder capitulation is deepening.

As pointed out by an analyst in a CryptoQuant post, the current capitulation is deeper than during both the 2015 bear and the COVID crash.

The “Spent Output Profit Ratio” (or the SOPR in short) is an indicator that tells us whether Bitcoin investors are selling at a loss or at a profit right now.

When the value of this metric is greater than 1, it means the overall market is realizing some amount of profit currently.

On the other hand, the indicator having values below the threshold implies the average holder is selling at a loss at the moment.

Naturally, the SOPR being exactly equal to 1 suggests the investors as a whole are just breaking even right now.

A modified version of this metric is the “Adjusted SOPR” (aSOPR), which doesn’t take into account any selling of coins that was done within 1 hour of the purchase of said coins. By doing so, the indicator filters any noise from the data that wouldn’t have had any significant consequences on the market.

Now, here is a chart that shows the trend in the Bitcoin aSOPR since the year 2014:

As you can see in the above graph, the Bitcoin aSOPR has observed a rapid downwards trajectory below the 1-level recently. This means that BTC investors have been selling their coins at huge losses.

The indicator’s value is now the lowest it has been since the December of 2018, when the bear market of the previous cycle saw its bottom.

These current levels of the metric are also lower than they were during both the 2015 bear market bottom as well as the COVID black swan crash.

Plummets in the aSOPR like the one now indicate that there is widespread capitulation going in the Bitcoin market. Such deep loss realizations have historically lead to the formation of lows in the price as they result in a shift in coins from weak hands to strong hands.

Since the indicator is currently at historical lows, it’s possible the market is approaching a bottom for this cycle. However, it’s worth noting that the 2018 bottom saw even deeper values than now, so it’s uncertain whether the current cycle will also see similar lows or not, before the true bottom is in. BTC, ETH, & SOL Are Still Dropping Will They Recover, Or Is It Time To Buy These New Cryptos? KPMG in Canada adds BTC and ETH to its treasury 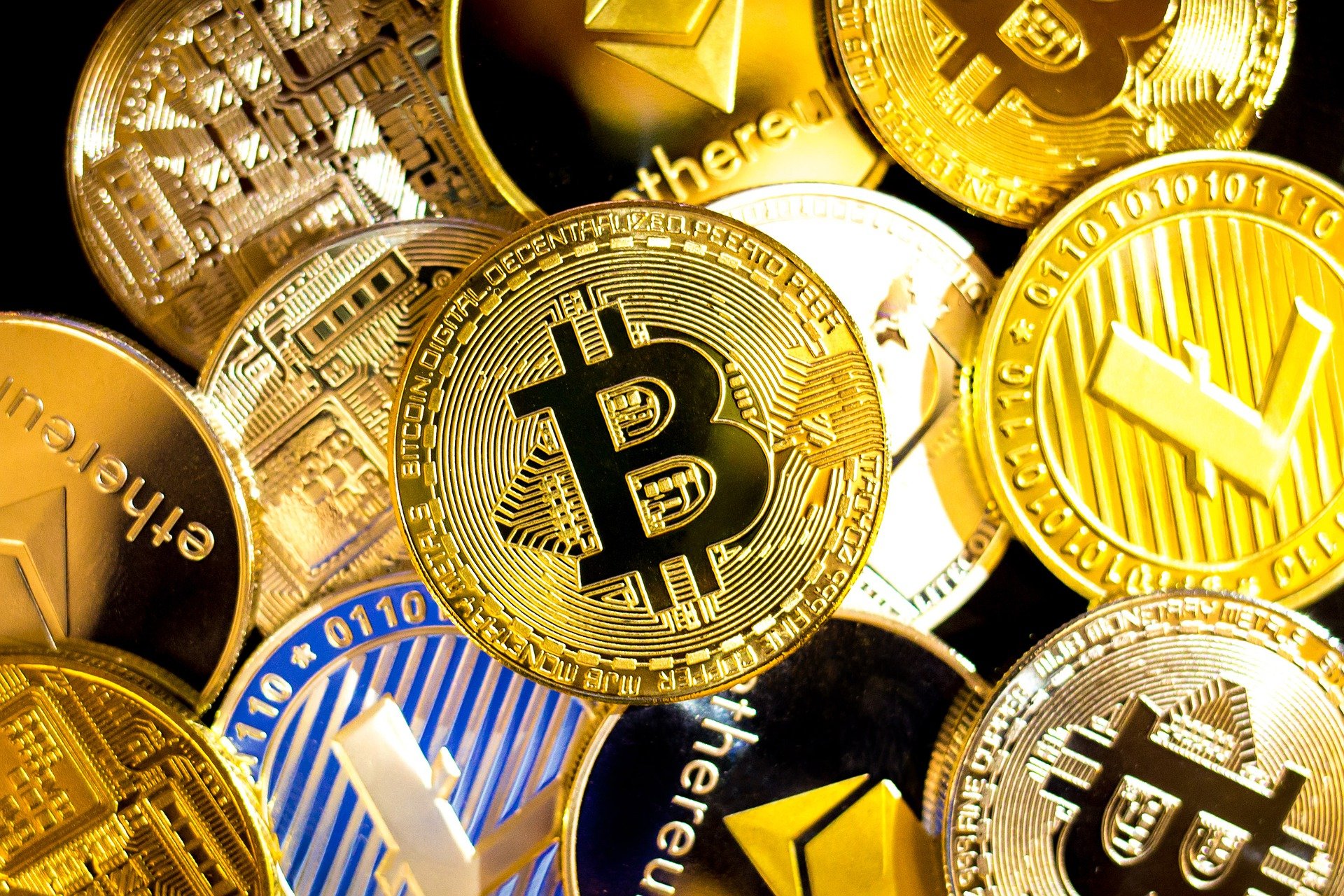 25 February 2022
Get the inside scoop by becoming a GEM INSIDER today!