The crypto markets opened fairly flat across the board today,adding 1.3% to bring total market capitalisation up to US$1.08tn.

Ethereum scaling solution Optimism continued its strong rally with a 25% rise, while Binances US$49bn BNB coin was also among the biggest risers, adding 6.7%.

Among the biggest gainers in the decentralised finance (DeFi) space were 1inch Network with 7.7%, Uniswap with 6.2% and staking platform Lido DAO with 11.5%.

However, total value locked across the wider DeFi space did suffer a 2% drop to US$88.4bn.

Another day, another crypto hack, this time directed at the China-based ZB centralised exchange, which labels itself the worlds most secure digital asset exchange.

ZB has temporarily paused deposits and withdrawal while we resolve the issue.

MicroStrategy sharessurged nearly 13% following former Chief executive Michael Saylors decision to step down from the position to focus on the companys Bitcoin strategy as executive chairman.

Under Bitcoin evangelist Saylor, MicroStrategy became the largest corporate Bitcoin holder in the world, a decision which has proved polarising in the current bear market.

The Digital Commodities Consumer Protection Act bill introduced into the US House of Representatives on Wednesday by senators Debbie Stabenow and John Boozman has been met with approval within the crypto community.

If passed, the bill would enlarge the role of the Commodity Futures Trading Commission in regulating crypto while limiting the influence of the hawkishSecurities Exchange Commission.

CoinSmart Is on the Hunt to Buy Distressed Crypto Assets 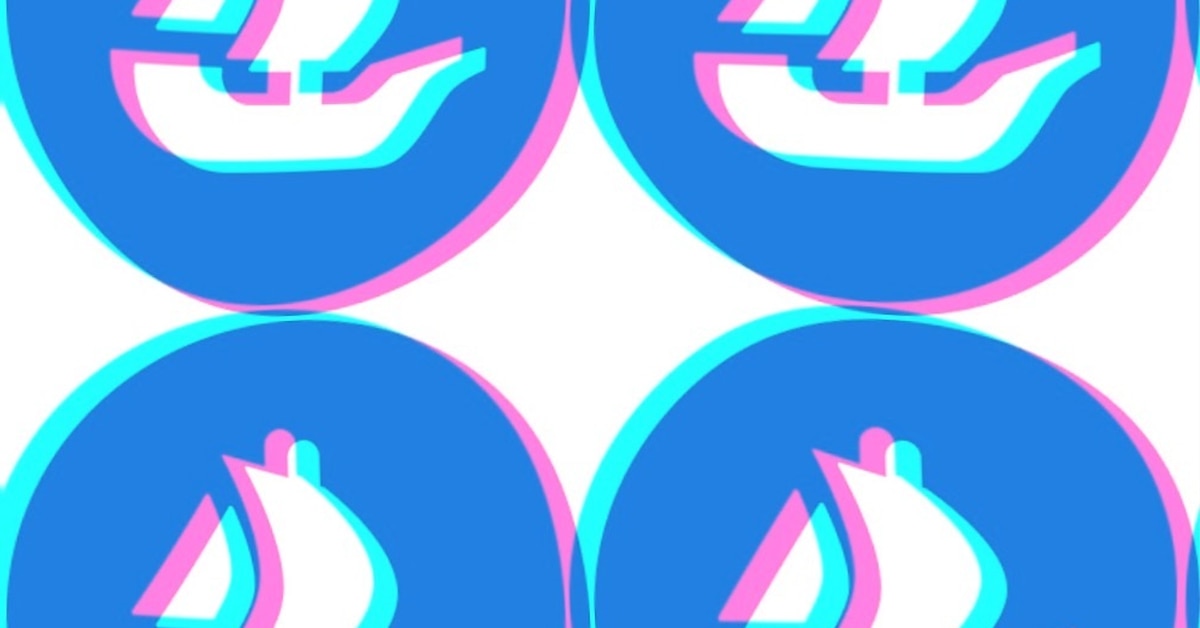 OpenSea Closing In on Support for Solana NFTs – CoinDesk 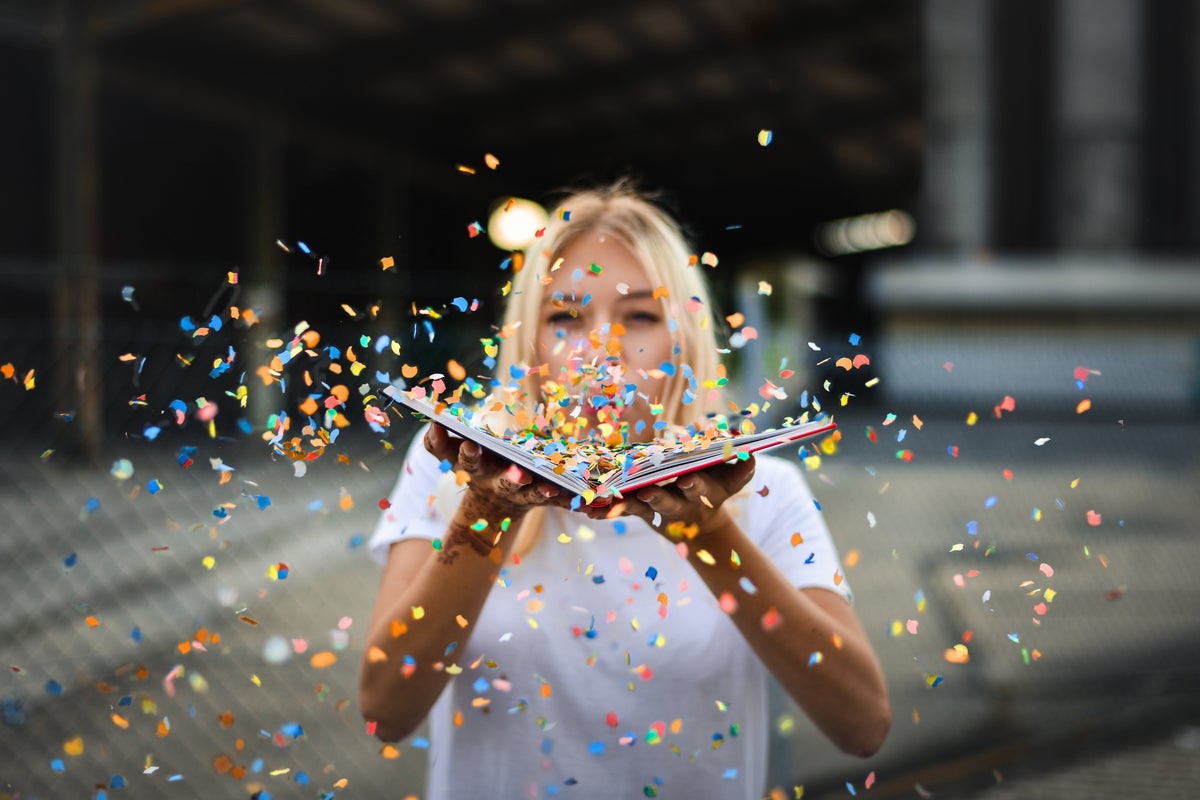 If You Had $1,000 Right Now, Would You Put It On Dogecoin, Shiba Inu Or Ethereum Classic? 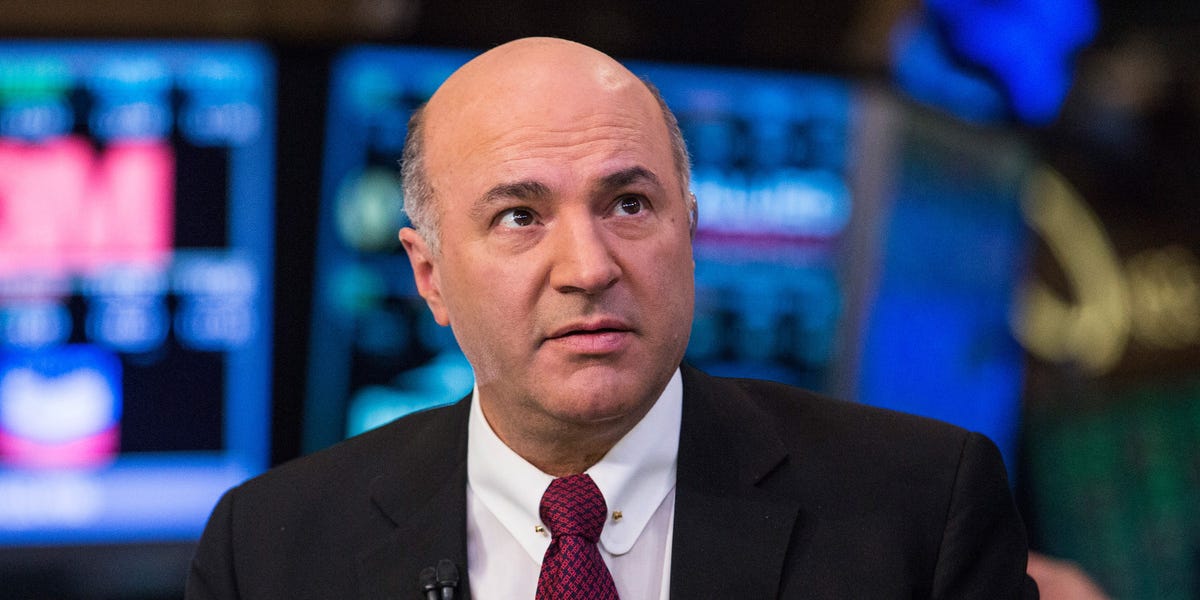