The Bank for International Settlements (BIS) Innovation Hub announced the launch of a new set of projects targeting various aspects of traditional and crypto payments including a cryptocurrency market intelligence platform and security for retail central bank digital currency (CBDC).

BISs cryptocurrency market intelligence platform will be launched under the Eurosystem Centre initiative, which aims to provide vetted data about crypto projects. One of the key drivers for the projects commencement is the collapse of numerous stablecoins projects and decentralized finance (DeFi) lending platforms such as Terraand USDD. As explained in the official announcement:

The projects goal is to create an open-source market intelligence platform to shed light on market capitalisations, economic activity, and risks to financial stability.

The move goes against the norm of relying on self-reported information by unregulated firms when it comes to data on asset backing, trading volumes and market capitalization. The BIS also highlighted the ease with which quantum computers can break the cryptography used by traditional financial institutions to secure and settle payments. As a result, a Eurosystem Centre project will be dedicated to testing several cryptographic solutions and examining the overall performance of the traditional system.

In this new phase, blockchain, smart contracts and other related technologies will be used for the tracking, delivery and transfer of so-called digitised Mitigation Outcome Interests de facto carbon credits recognised under national verification mechanisms compliant with the Paris Agreement attached to a bond.

Next step is full blockchain integration of Ukraine and EU based on EBP/EBSI initiatives. 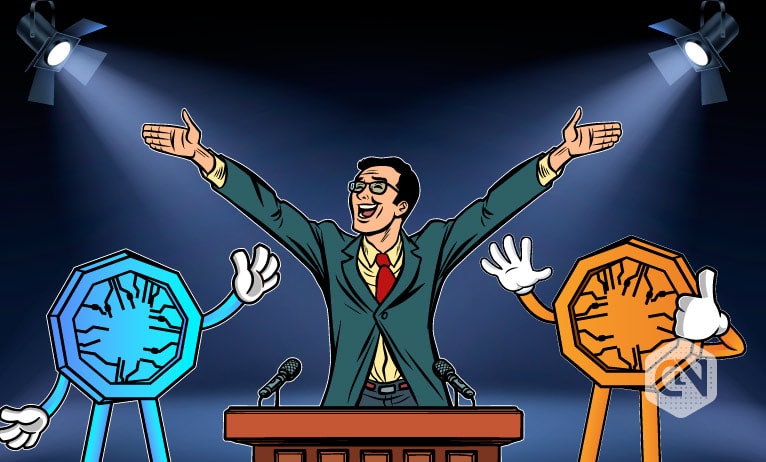 Why Chainlink Skyrocketed 33% Higher This Week 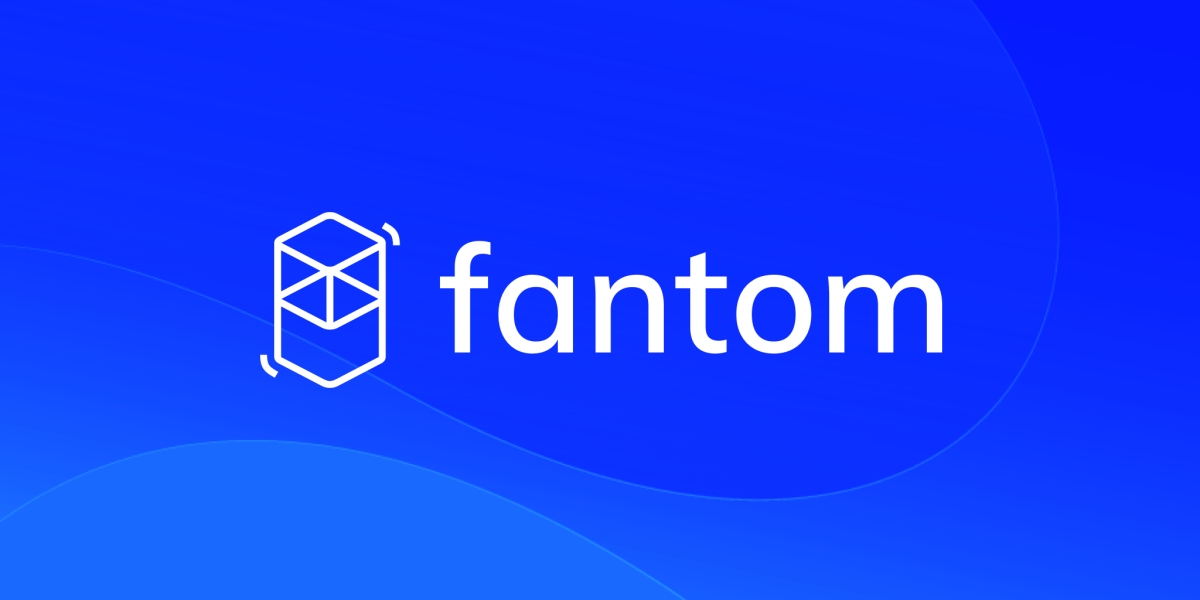 What Is fUSD? Can Andre Cronje’s Return Spur The Project?