The growing market value of the top stablecoins is a positive development for the industry, according to the CEO of Binance

In a recent tweet, Binance CEO Changpeng Zhao has opined that the growing dominance of stablecoins means that plenty of fiat money is waiting on the sidelines.

Cryptocurrency investors wouldnt hold stablecoins if they wanted to get out of crypto, according to Zhao.

According to data provided by CoinMarketCap, the most popular coin ranking site that is owned by Binance, theres now three stablecoins within the top 10: Tethers USDT, Circles USDC, and Binances own Binance USD. Their combined market cap is over $138 billion.

Earlier this year, Terras algorithmic TerraUSD (UST) stablecoin also briefly entered the top 10 before the controversial project collapsed in May, triggering a huge sell-off in the cryptocurrency market.

The implosion of Terra has brought stablecoins under close regulatory scrutiny. As reported by U.Today, U.S. Treasury Secretary Janet Yellen urged Congress to pass a bill envisioning regulation and oversight for stablecoins. The legislation, whose pasage was delayed by the House earlier this week, could become law by the end of the year after getting to President Joe Bidens desk.

As reported by U.Today, the International Monetary Fund (IMF) recently sounded alarm over stablecoins, claiming that more of them could fail in the near future.

In the meantime, Tether, the largest stablecoin issuer, recently attempted to bring more clarity to the table by claiming that it doesnt hold any Chinese commercial paper.

Even though cryptocurrency prices have declined significantly since their peak in early November, Zhao recently told CNBC that the industry is actually healthier now compared to the bull market peak.

Investing in Altcoins: What You Need to Know

Crypto Mining and Its Regulations 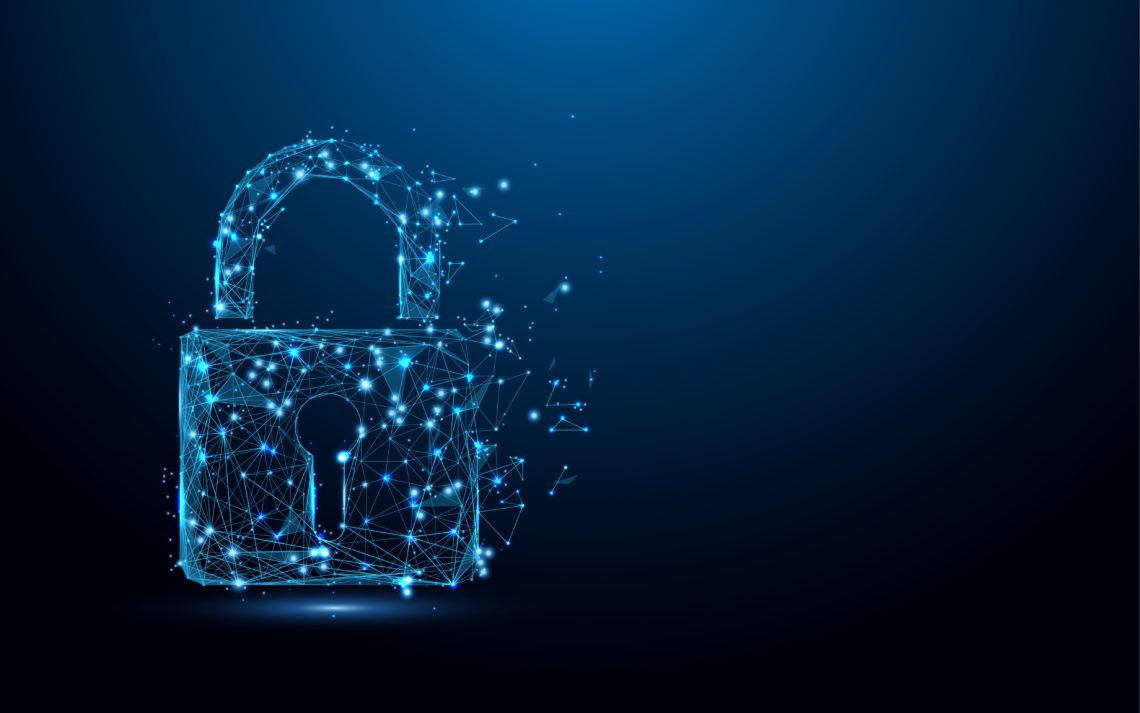 How to Comply with Regulations in DeFi 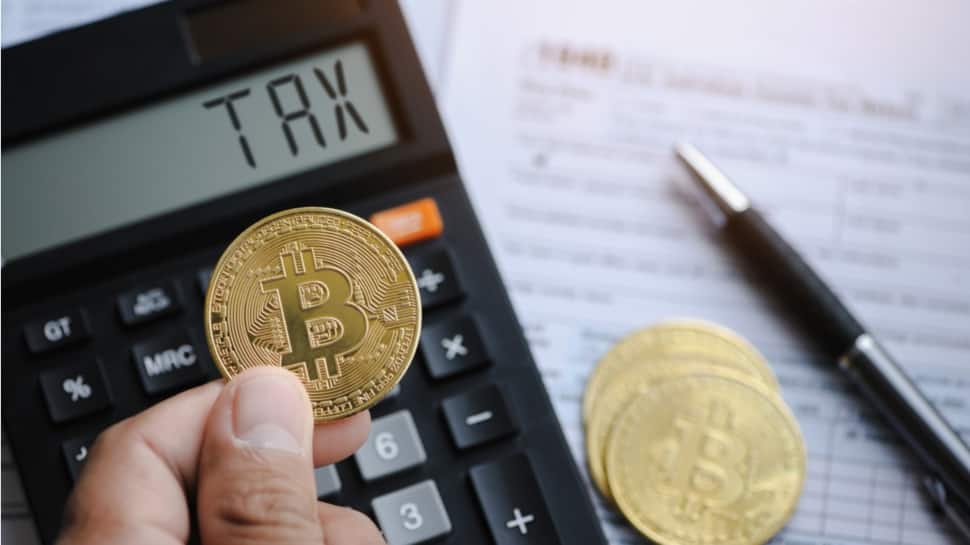