All legends dating back to the beginning of time have interesting back stories and folklore involved. There’s the Taj Mahal in India, the Colosseum in Italy, and the Great Wall of China, and a few more that we all know and love.

One of the deepest folklores ever spoke of was about the king of the forest, a great big moose who is protective of his homeland, the Swedish forest. This great protector goes by the name of Big Swede. There’s word that Big Swede himself has made his highly anticipated return to that very forest, with one very specific purpose.

Simply put, Big Swede is VERY furious about the state of our beautiful planet as a whole, and about the conditions in socio-economically vulnerable areas.

But it’s not all bad. Big Swede also came bearing a gift… a gift in the form of the solution.

That gift is BigSwede Token.

BigSwede Token is a hyper-deflationary token on Binance Smart Chain with buyback properties. With the creation of their token, the fully doxxed BigSwede team is on a mission to make the planet more sustainable and create better conditions for those areas most susceptible to socio-economic problems.

By offering constant rewards for it’s loyal holders, and implementing two completely different tax layouts for buying (totalling 11%) and selling (totalling 19%), BigSwede is sure to attract the attention of long-term investors which will help with the sustainability of this climate-based long-term project. (You can read their whitepaper here.)

Nicknamed “The Moose”, BigSwede’s buy-back function is funded by the token’s buy-and-sell tax fee that is included in the total cost of a transaction. Those fees are then pooled, converted to BNB, and locked inside the contract’s reserves (also known as “BigSwede’s Strategic Reserves”). From there, the reserves are only used for buy back and burn events to increase the project’s locked liquidity pool and effectively lower the supply, resulting in an increase in the overall value and market cap.

With a big future ahead, the BigSwede team has already partnered up with some big economically friendly names. In October, BigSwede partnered up with OneTreePlanted to plant 100 fruit trees on two separate occasions (in India, and in Indonesia), with each effort holding an estimated cumulative value of $5 million over the next 50-60 years.

Forging ahead, BigSwede is looking at more usecases for their token, announcing more eco-friendly partnerships, and further strengthening their push for climate conservation efforts as a project. If BigSwede continues with their drive and perseverance and they can indeed conquer the challenges ahead, they will certainly become a household name in the hyper-deflation category and live up to the legend of BigSwede and the title of ‘The Eighth Wonder Of The World’. 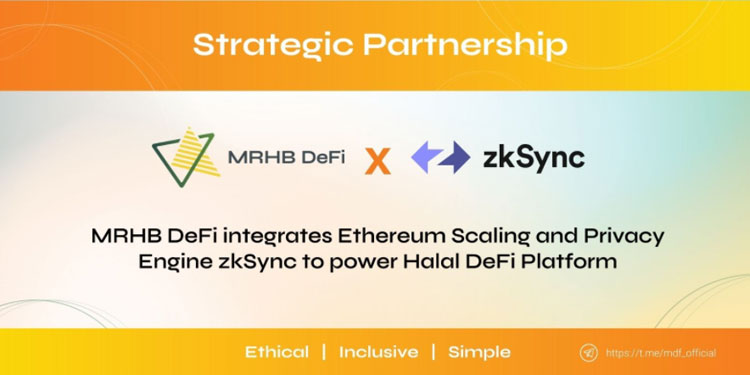 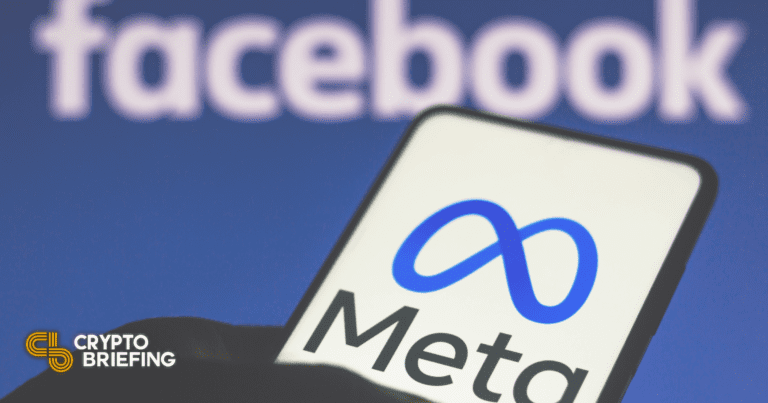 20 January 2022
Get the inside scoop by becoming a GEM INSIDER today!