As the market seems to get back on track again, exchanges and projects have been building their infrastructure heavily in hopes of massive returns for the next bull run. Investors, too have been consistently buying into digital assets of every category within the sector.

While this move surely is surprising, it is also an expected outcome after the last bull run. 2021 saw some projects skyrocketing in value, with a huge number of tokens 10x-50x in price. It not only popularized new categories within the space like memecoins but also managed to create awareness of the concept of blockchain on a global level.

In short, it is evident that investors have started to consider cryptocurrencies as high potential assets and have been comparing their movements with respect to global economic scenarios. However, since cryptocurrencies as an industry are still in their infancy, a way of assuring or correctly speculating its growth can be difficult.

Regardless, several analysts and major financial institutions like JP Morgan and Goldman Sachs have been publicly betting on the sector’s growth. In fact, the last two years have been highly influential for the way cryptocurrencies were looked at until now. Currently, two countries use BTC as their legal tender, and more than 100 multinational companies are directly part of the industry worldwide.

The most common practice by several experienced investors currently as they start stocking up assets for the next bull run is staking. These investors take advantage of staking to passively grow income at attractive rates while potentially winning great returns.

One such project that has gained huge popularity since it introduced the staking feature is Battle Infinity. Since the launch, investors have been flocking to the website to lock their tokens and earn rewards.

Staking is the process of locking crypto assets for a set period in order to support the operation of a blockchain. Your crypto is staked in exchange for more cryptocurrency. Many exchanges provide this option on select cryptocurrencies. Projects also allow users to stake directly on the website by connecting their wallet and buying tokens directly or depositing them from another platform.

Staking can be done in two ways: by delegating or by validating. When people talk about staking, they generally mean delegated staking since it is easier for the average crypto user. This is the kind that one may come across on the majority of the exchanges.

One of Battle Infinity’s chief offerings was staking, where players could stake IBAT, the platform’s native token to earn rewards and other benefits. This feature was officially launched on the website on 24th September, with the minimum requirement for staking being 8000 IBAT tokens.

Battle Infinity features two types of staking- Flexible and Locked staking. This is not commonly seen in many projects as they generally only consist of one of the two options. However, the project included both types, giving investors the choice to stake however they wish to.

Using Flexible Staking, users can stake a certain quantity of tokens on the platform and receive 12% APY. Also, the interest earned on those tokens can be reinvested, or users can withdraw their funds at any time.

Locked Staking requires a user to lock a specific number of tokens for a specific amount of time to receive the entire percentage of APY. If the users wish to unstake before the locked period, a fee of 10% would be charged, and they will also not be rewarded for their staking. While this may sound a bit dull, the feature comes with higher and more attractive APY on IBAT tokens.

Cumulatively, the project has hit $3 million in locked staking. It comes as a reason for excitement among the community since such a huge amount was gained within just 8 days of the feature’s launch.

What is Battle Infinity?

Created by Suresh Joshi along with a group of experienced Indian developers, much like the popular project Polygon, Battle Infinity is the first ever blockchain-based NFT fantasy sports game hosted on the blockchain.

The project in simple words is the blockchain version of fantasy sports games, which is one of the most popular gaming and skill-based category in the space currently. It aims to provide a fairer, easier and better earning opportunity to users through the platform.

The project has already managed to gain a massive community. One of the major reasons for this is the audits Battle Infinity performs. It got its team verified from Coinsniper, and the contract code audited from Solid Proof helping users to trust the project better.

Battle infinity consists of 6 chief offerings which include-

Currently trading at around $0.0033, IBAT can be speculated to shoot up in prices for various reasons. While the primary reason may be the innovative products by the project, others include things like staking, future listings, influencer endorsements, and, more importantly, the token being a small market cap asset.

IBAT’s market cap is currently around $10 million, which means that the price has an easy chance of spiking 50x-100x in value, with lesser amounts of money being invested as compared to midcap or large-cap tokens. All these reasons may contribute to IBAT’s price being heavily impacted positively in the upcoming weeks. 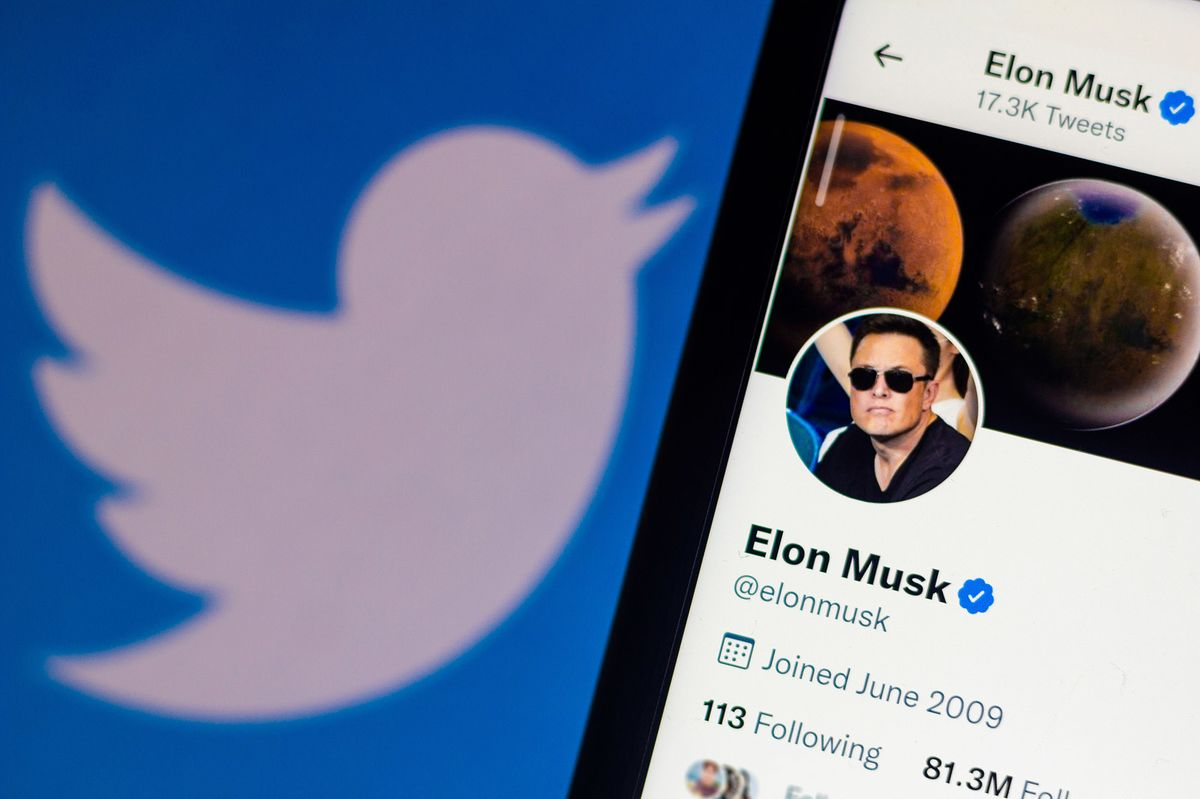 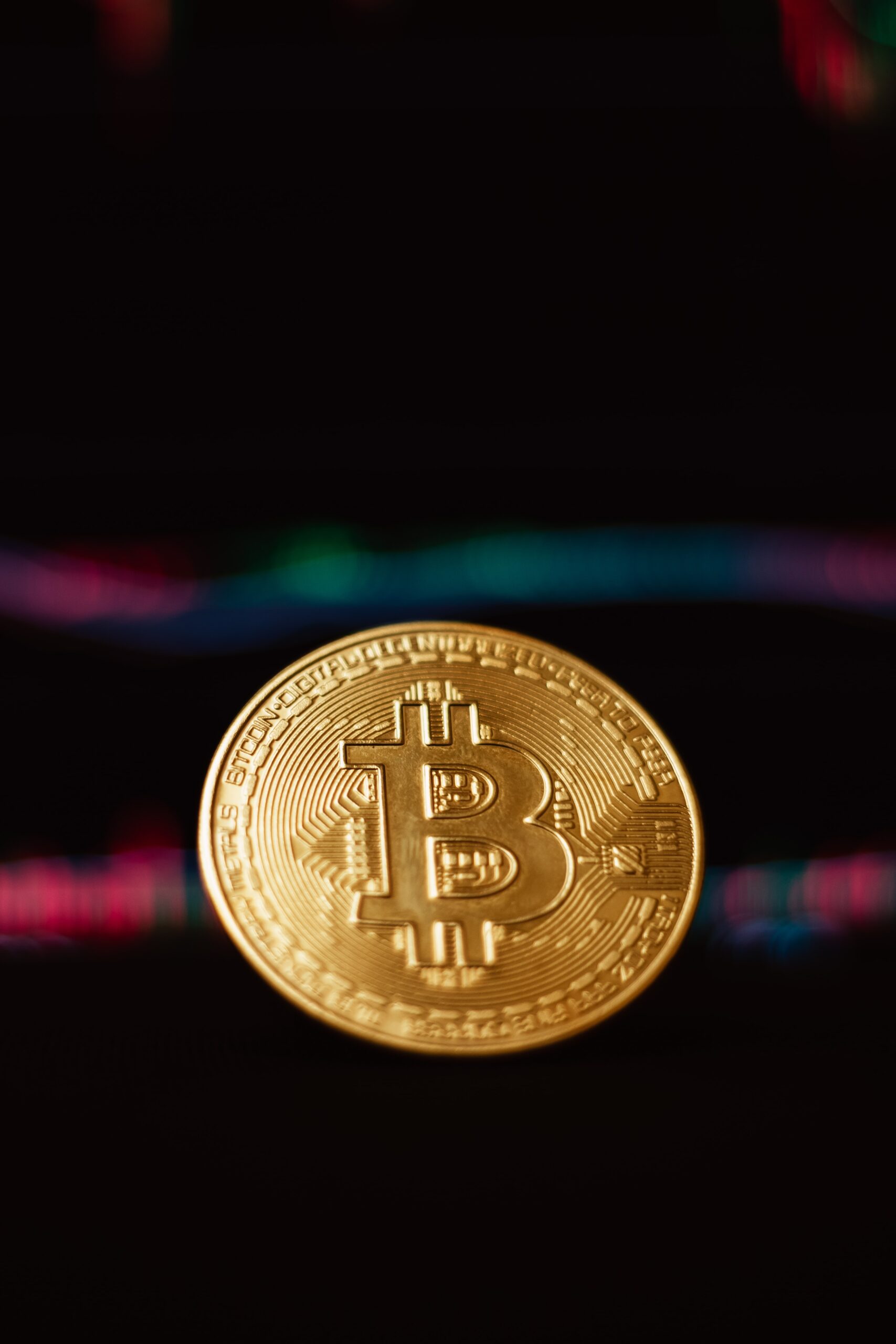 22 March 2022
Get the inside scoop by becoming a GEM INSIDER today!