Trading volumes for virtual land NFTs have collapsed over 98% from their highs, according to analysis by Delphi Digital that cites data from Metaland. Prices for the cheapest lots (‘floor’ NFTs) have dropped by three-quarters, and ownership distribution of parcels is centralizing.

Exemplifying the industrys demise, transactions for land plots within the billion dollar crypto metaverse The Sandbox have declined at least 99% since January 2022. Other crypto metaverse projects like Axie Infinity, Decentraland, Earth2, Crypto Unicorns, and NFT Worlds are not faring much better.

Consulting giant McKinsey estimated that investment in metaverse-related projects during the first five months of 2022 totaled $120 billion. The vast majority of that investment is now gasping underwater.

The largest metaverse investor, Meta, has admitted in public filings to over $13 billion in losses on its own metaverse initiatives so far.

However, the problem with virtual land NFTs is quite singular: unlimited supply. Every organization in the world can create its own metaverse. Because users can switch between virtual worlds as easily as switching between video games, there are few compelling limits on the supply of parcels.

Some users believe that prime plots, such as neighboring properties to Bored Ape Yacht Club-owned parcels, could maintain supply scarcity. Of course, the same argument could have been made about mall space anchored by Nordstrom or Saks Fifth Avenue which continue to decline in value year after year.

Although The Sandbox attracted 30,000 players during its Alpha Season 1 game series, only half of them played for more than an hour per day. The low number of active players calculated to an astronomical cost per user.

During the peak of the bubble in January, one analyst admitted the stark truth: investors were valuing each Monthly Active User (MAU) of The Sandbox at $472,000. For context, Robloxs cost per MAU is just $227. Even the largest metaverse crypto project, Decentraland, was slightly lower but still a stratospheric $24,333 per MAU.

The collapse in virtual land NFTs mirrors the wreckage in the NFT market. Trading volume on the leading NFT marketplace, OpenSea, cratered from $3.1 billion in May 2022 to a 12-month low of $826 million by June. Along with the decline in virtual land prices, The Sandboxs native token, SAND, has declined from a 52-week high of $8.44 to $0.92 today.

The future of virtual real estate

There is a catch-22 in virtual real estate. Most metaverse realtors rely on corporate partners to advertise fun experiences to attract new buyers. However, corporate partners hesitate to buy parcels if users are not already nearby.

With trading volumes 98% off their highs industry-wide, the virtual real estate market has unquestionably crashed. Hype and speculation drove pricing into bubble territory during last winter.

Today’s almost-zero trading volume may clear the way for metaverse projects to transform from mere vehicles for speculation into something that land owners will actually want to use.

For more informed news, follow us on Twitter and Google News or listen to our investigative podcast Innovated: Blockchain City. 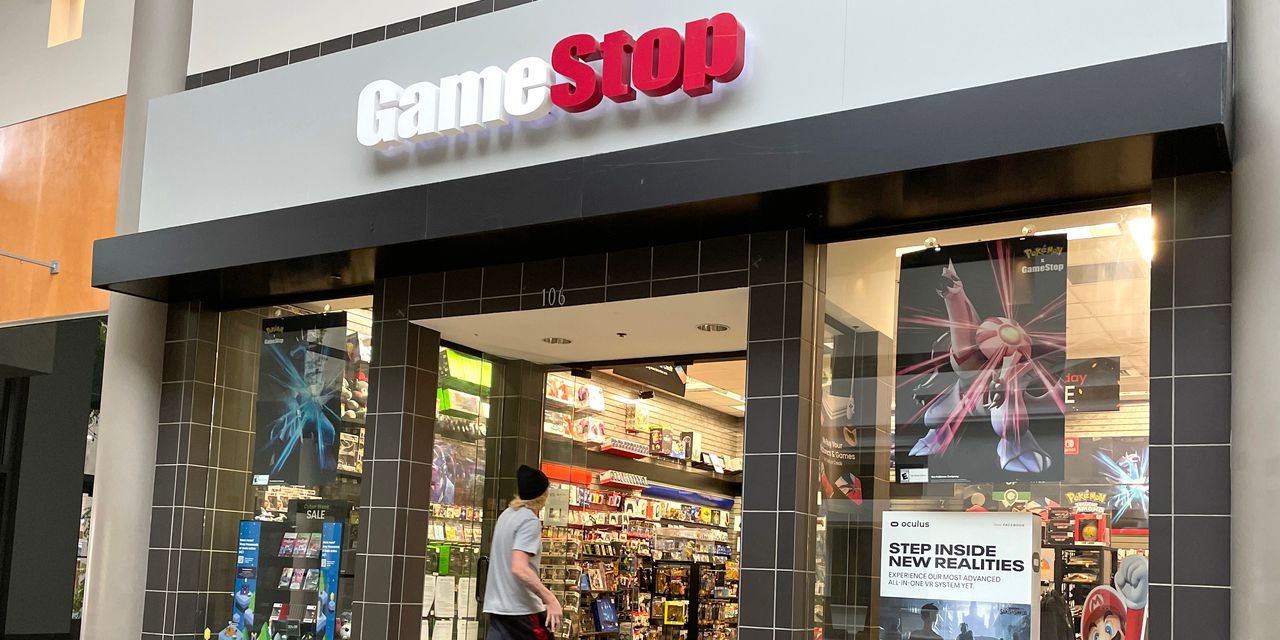 GameStops Crypto Dreams Are a Long Shot. What Are NFTs Even Worth? 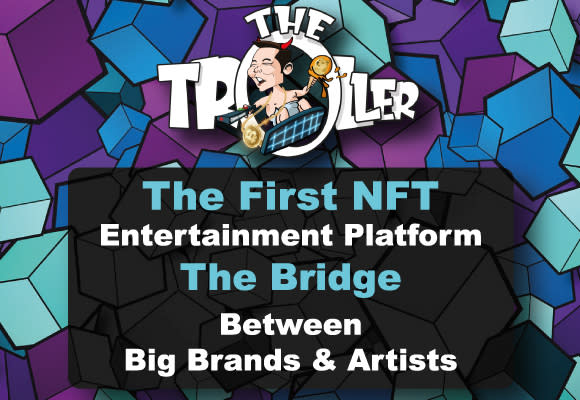 Welcome to the Revolution of NFTs and Art Blockchain Fashion 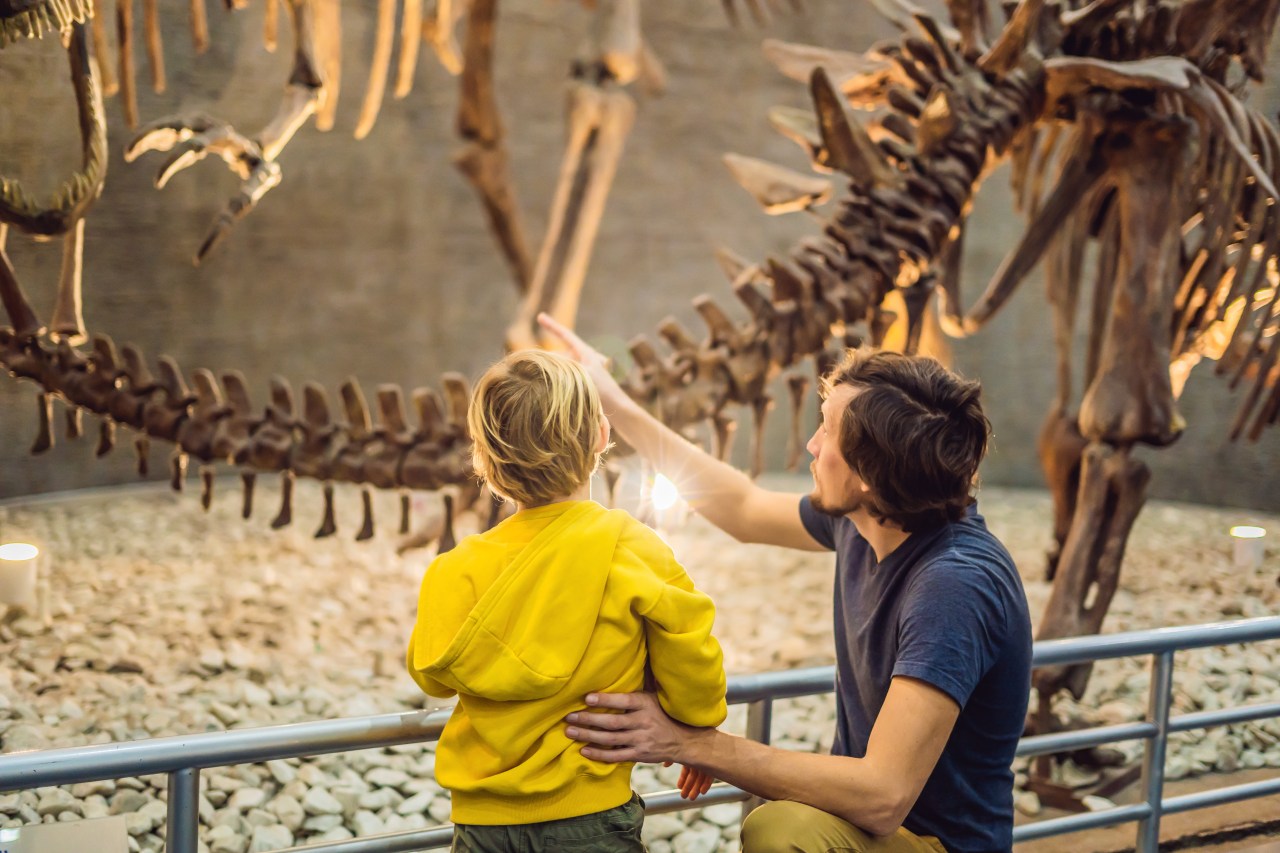 4 reasons why museums aren’t cashing in on NFTs yet 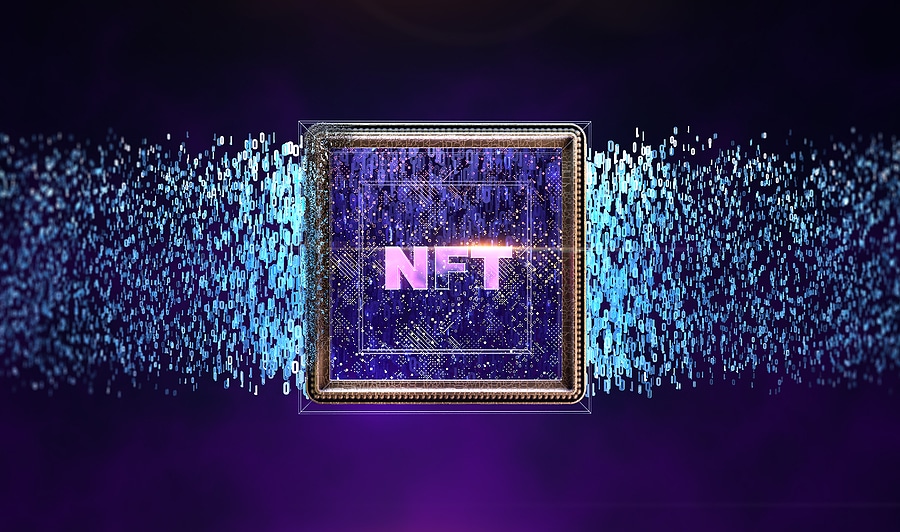