Avalanche price has shown bullish strength over the last 24 hours. It has been one of the few altcoins that have remained positive despite most altcoins losing value over the past day.

In the past day alone, the altcoin has appreciated by close to 4%. In the last week, AVAX rallied over 16%.

It is important that Avalanche continues to race upward for positive price action to remain in the market. The technical outlook for the coin showed that bulls were in complete control of the asset.

Demand for the coin jumped north and buying strength kept registering northbound movement on the chart. The chance of a price pullback cannot be ruled out just yet.

It is crucial for AVAX to move past the $19 price mark. Going past this price mark will help Avalanche price remain bullish.

Tough resistance for Avalanche was at $19.60, and moving past that would make it easy for the coin to touch the $20 price level.

The global cryptocurrency market cap today is $1.06 trillion, with a 0.0%change in the last 24 hours.

AVAX was trading at $18.90 at the time of writing. The bulls are trying hard to move past the immediate resistance mark for the coin.

By doing so, Avalanche will be under a bullish influence over the next trading sessions. Overhead resistance for the coin stood at $19.07 and then at $19.60.

Crossing these two hurdles will take AVAX to the $20 price mark. On the flip side, if AVAX has to lose its current price level, it could be dragged down to $17.

Beneath the $17 price mark, the coin would fall close to $16. The amount of Avalanche traded in the past trading sessions indicates that the coin has registered increased buying strength.

The altcoin’s buying power was last as strong as it is now in the month of August. That signified a multi-month high in the number of buyers.

The Relative Strength Index zoomed past its half-line and was almost about to enter the overbought zone as it was heading close to the 80-mark.

Avalanche price was above the 20-SMA line, signifying that demand had increased for the coin and buyers were driving the price momentum in the market.

AVAX has said that buyers were quite positive at the time of writing. The coin registered buy signal on its one-day chart.

Moving Average Convergence Divergence indicates the price momentum and direction of the asset.

The MACD was positive as it pictured green histograms above the half line, which also acted as the buy signal for the coin.

Bitcoin Price Close Above 100 SMA Could Spark A Fresh Surge: Heres Why 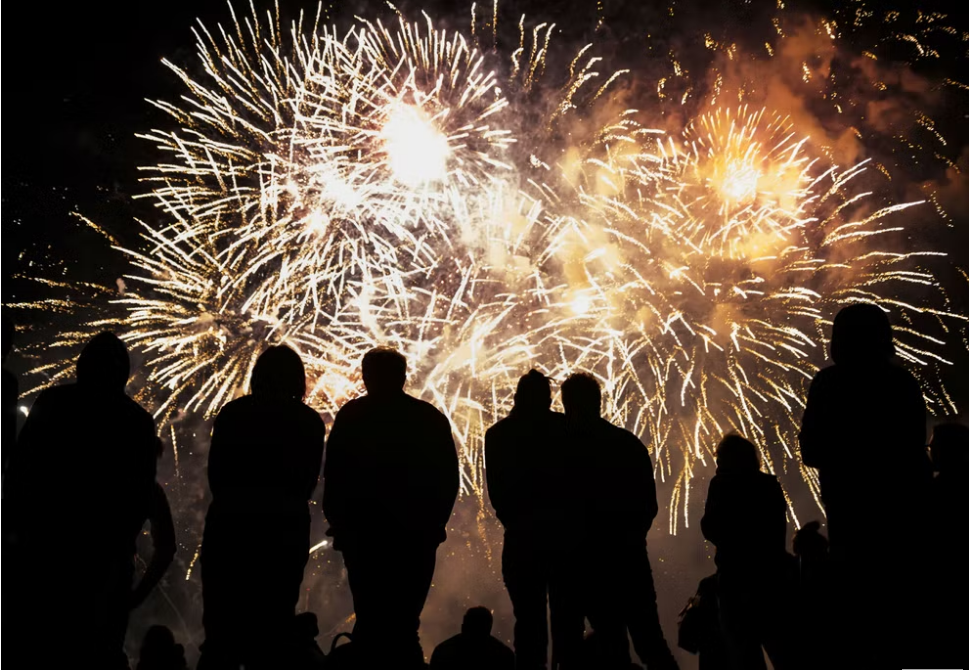 Cardano Enters 2023 With A Bang

4 weeks ago
Get the inside scoop by becoming a GEM INSIDER today!