New research shows that Odell Beckham Jr is the star athlete who has lost the most money since investing in NFTs, after the value of his Crypto Punk NFT has dropped by 50%.

Get The Full Series in PDF

Get the entire 10-part series on Charlie Munger in PDF. Save it to your desktop, read it on your tablet, or email to your colleagues. 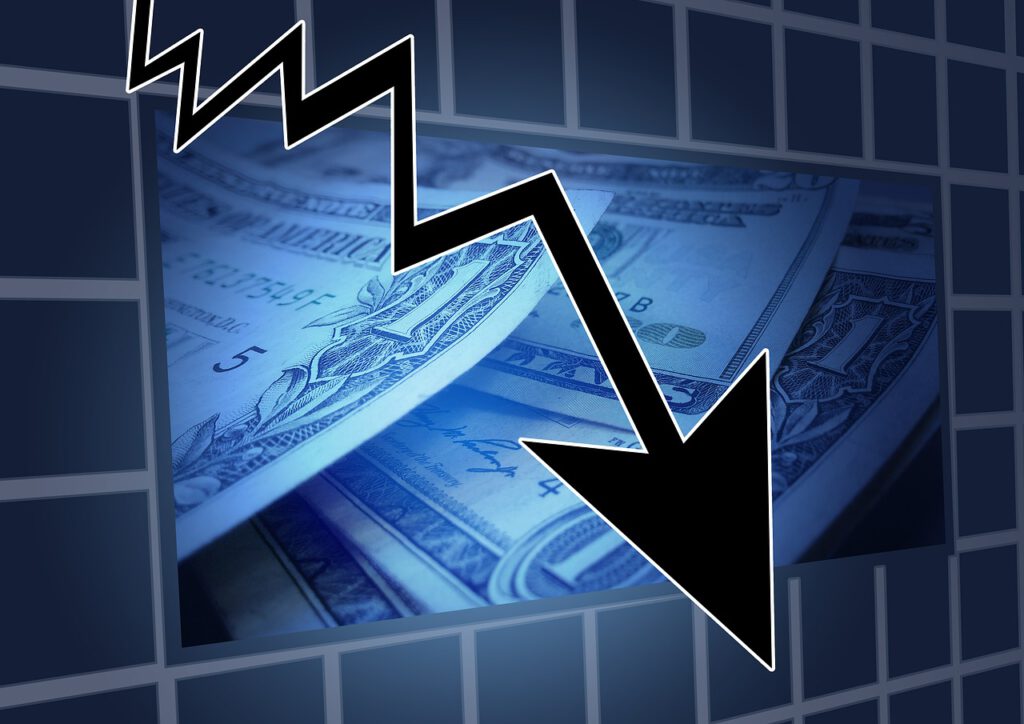 DG Value Partners’ Concentrated fund added 8.4% during the month of October, according to a copy of its latest investor update, which ValueWalk has been able to review. Following this performance, the fund is down -36.4% year-to-date, compared to -16.9% for the Russell 2000 and -7.7% for the HFRI benchmark index. A Focused Portfolio Of Read More

The Sporting Celebrities Who Have Bought NFTs

Following the announcement by Cristiano Ronaldo that he will be launching his own collection of NFTs in partnership with Binance, odds comparison experts Sidelines.io decided to look at the sporting celebrities who have bought NFTs and how much they have made or lost since purchasing.

NFTs are bought using Ethereum (ETH) and the value of ETH fluctuates, with the price peaking at $4,644 in November 2021, which would have been the perfect time to sell since the price currently sits at $1,219. The study calculated how much the NFT would be worth now if sold for the same amount of ETH it was bought for.

Since his purchase Beckham announced that he also wanted his $750,000 salary in Bitcoin. Which based on the price of Bitcoin means the value of salary would have plummeted to $413,000.

Neymar is one of the biggest names in soccer, and the Brazilian international bought Bored Ape #5269, a red ape wearing a multi coloured t-shirt shooting lasers from its eyes, in January this year joining the list of star athletes who have ventured into the crypto world.

Tom Brady has been an avid supporter of crypto adoption, while also being a brand ambassador for the recently collapsed FTX exchange, which could cost him millions due to his involvement.

Brooklyn Nets point guard Ben Simmons got heavily into the crypto sphere this year joining crypto gaming league PerionDAO as a strategic advisor and ambassador, meanwhile buying multiple NFTs, including Bored Ape #5164, which depicts a brown ape with a yellow hat, this was his first NFT.

Clearly word is getting round the NBA as Golden State point guard Steph Curry also entered the crypto market purchasing Bored Ape #7990. Much like Simmons, Curry has also made losses of over 50% with his Ape being worth $69,472 if it were sold now for 55 ETH (How much Curry bought it for).

Serena Williams is one of the all-time tennis greats and owner of Crypto Punk #2950, which is a pixelated image of a woman with a white and blue headband.

Shaquille ONeal bought Mutant Ape #14452 in September 2022, but his emergence onto the blockchain didnt just stop there though. Since he aped into Bored Ape Yacht Club NFTs he has raised $2 millionfor his charitable foundation through the sale of his unique NFT collection. With a net worth of over $400 million

A spokesperson from Sidelines.io commented: Crypto and blockchain technology is quickly integrating into society, and celebrities are adopting it as a way to branch out their brand and in some cases such as Shaquille ONeal do good for others.

The crypto markets have suffered greatly over the past 6 months, and many exchanges, projects and investors have endured huge losses. Seeing celebrities being used as PR tools by these platforms could be detrimental to many new investors as they may not understand the risks involved.

Although for the industry to succeed crypto adoption does need to become more mainstream, which these projects help to do. Its important to remember to invest carefully and do your research before buying NFTs or crypto currencies.

The study was conducted by Sidelines.io, which offers odds comparison, analysis, and tools to help users make data-driven decisions that get the best value on their sports bets.

What Is An Altcoin? – CryptoMode

What Are Fractionalised NFTs? | NDTV Gadgets 360 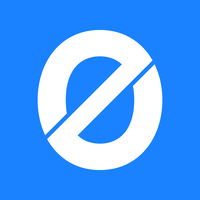 The Art Angle Podcast: Where Do NFTs Go From Here? An Interview With Christies Noah Davis