The Australian Securities and Investments Commission has bolstered it cryptocurrency team as it looks to regulate more digital assets by classifying them as financial products, a move that would make selling them to Australians more difficult.

Asic has yet to decide whether to classify Ethereum, the second most popular cryptocurrency after bitcoin, as a financial product after the way the currency operates changed last week.

Most cryptocurrencies have not been regulated by Asic because they do not meet the definition of a financial product, depriving the authority of jurisdiction.

However, the regulator increased the size of its crypto team in March amid a wave of collapses in the industry that devastated investors who poured money into the sector as prices soared in late 2020.

Other regulators have also begun taking a closer look at cryptocurrency, with the US Securities and Exchange Commission becoming aggressive in its approach to whether individual coins, including Ethereum, qualify as securities, bringing them under its regulatory umbrella.

Were not going to be the cheerleaders for crypto assets, Asics executive director for markets, Greg Yanco, said.

Because cryptocurrencies are mostly not financial products, the exchanges that trade them are largely untouched by Australian regulation, aside from a requirement to report transactions to the financial intelligence agency, Austrac.

But if Asic decided that one or more of the more popular coins were financial products, the exchanges would either need to delist them or become subject to a list of regulatory requirements.

They will need financial services licenses, which may require proof that they hold large sums of capital in reserve, and would be required to keep client funds separated something that collapses overseas have revealed was not standard practice.

A bigger challenge would be meeting new design and distribution obligations regarding financial products that came into force in last October as part of reforms after the banking royal commission.

In particular, dealers would need to identify a target market.

Who that might be was a good question, Yanco said.

Could it be only those people that are willing to take extreme risks, extreme risk on highly volatile products without any underlying asset, where the custody arrangements may not be, you know, maybe at risk or unusual.

Until recently, crypto was not on Asics hitlist it had just one person dedicated to the area.

In March, Asic added a second full-time employeeand expanded its capability. Crypto assets are now one of its core strategic projects, the regulator said last month.

Until I would say, even the last year, when we were doing our business planning, crypto was not the big priority, Yanco said.

Were seeing products that are mimicking financial products out there because there seems to be some crypto twist, they seem designed to avoid regulation. And so weve seen that and you will have seen that with similar products overseas, people have lost a lot of money on them.

The regulator has also been concerned by the convergence of crypto trading platforms with share trading platforms, along with research conducted for it by SEC Newgate in November. That research showed 44% of Australian retail investors held crypto and, of those who did, only 20% thought they were taking a risk.

If people are trading shares, suddenly theyre being offered crypto, and theyre beginning to think that theyre maybe not any riskier than share trading, Yanco said.

The regulator has obtained legal advice from senior counsel on whether some coin offerings qualify as financial products.

There are so many of these things, were probably not going to get to all of them, Yanco said.

But weve got a couple that were looking at really closely. And if we need to take enforcement action, we will.

The change, known as the merge, raises the possibility that Ether may now meet legal tests, in the US and Australia, that mean it should be regulated as a financial product.

Asked if Asic had decided whether or not Ether would be a financial product after the merge, Yanco said: No, no, we havent.

Were technology agnostic, and were looking at these things right now because its not just as straightforward as one thing once you start pooling assets together, it depends on how its done. Is there a common purpose? Or are you just in the pool and youre just getting a share? That may be something different, he said.

And so this is where it becomes a lot of work for Asic to get to the bottom of how things are designed. 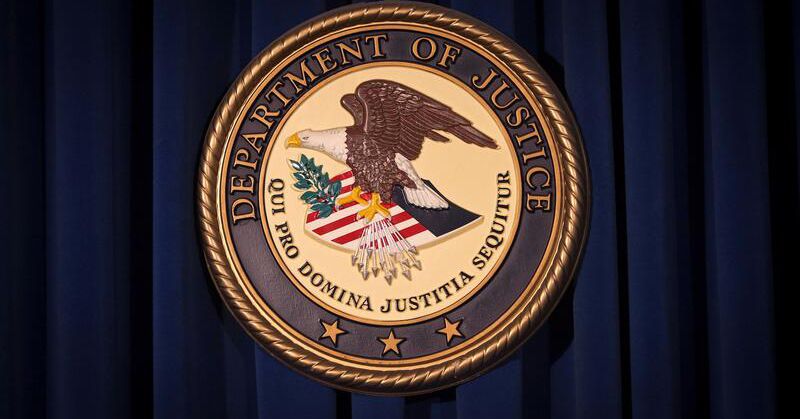 2 July 2022
Get the inside scoop by becoming a GEM INSIDER today!