As Congress mulls new stablecoin laws, members clearly want to keep anything like the stablecoin Tether from cropping up again.

For context, the House Financial Services Committee and the Senate Banking Committee have been hosting Treasury undersecretary Nellie Liangs testimony on stablecoins. The two hearings one this week, one next come as a follow-up to a report on stablecoins from the Presidents Working Group on Financial Markets, a report that Liang spearheaded.

The PWG report specifically focused on the risks that unbacked or underbacked stablecoins could pose to investors holding them, which has been a central concern of those examining the subject. Though the report itself avoided naming specific firms, Tether is top of mind for many lawmakers, as demonstrated by this week’s hearing in the House.

In prep materials seen by The Block, committee staffers specifically named Tether as a currency not fully backed, noting among issues User protection: many are not fully backed by reserve currency (e.g. Tether).

In an exchange between Liang and Rep. Bill Posey (R-FL), Posey asked Can you tell us if tether is backed by a dollar or cash equivalent?

Liang answered, My understanding from what they disclose is that their backing includes assets that are not risk-free.

Posey continued: Has tether been issued that is not totally or fully collateralized.

To which Liang replied: I suspect that is the case. They are not regulated. They publish data, but from what I understand they may not be able to deliver.

And yet when Posey asked about specifically condemning Tether, Liang struck a broad tone: I do have concerns about the opacity of the reserve assets of stablecoin issuers.

The Block has already reported on the feelings of Warren Davidson (R-OH), who also sits on the Financial Services Committee. And in a hearing that featured executives for other leading stablecoin issuers in December, Brad Sherman (D-CA) drew attention to the fact that Tether didnt even show up.

As stablecoins head to the Senate Banking Committee on February 15, these comments will be fresh, as will similar concerns that have already appeared before the upper chamber.

Among those concerns are the fact that Sherrod Brown (D-OH), the committees chairman, was frustrated while trying to contact Tethers executives. Even in February, Browns office would not tell The Block whether they had received responses from all of the issuers contacted.

In a February 9 hearing before the Senate Agriculture Committee one at which Brown made a surprise appearance one of the witnesses presented the same problem. University of Pennsylvania professor Kevin Werbach lamented to the committee, The stablecoin Tether continues to play an outsized role in the digital asset world despite having been found to be lying about their backing.

Unspecified commercial paper still accounts for over 40% of Tethers declared reserves. Representatives for the firm did not respond to The Blocks request for a timeframe for a formal audit, which the firms leaders have said for years is on the way. 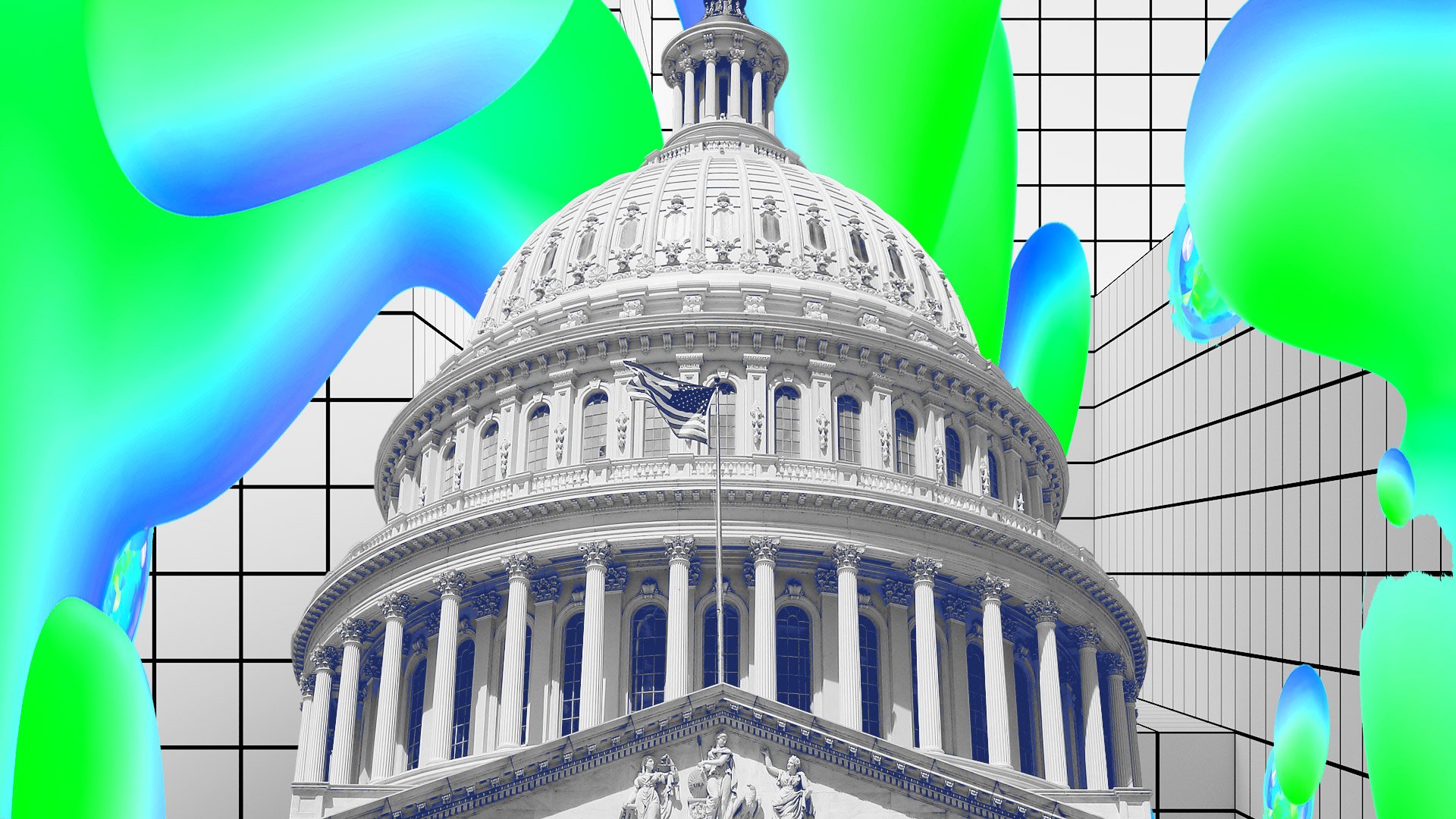 US Senate slates hearing on stablecoins for February 15

Gartner research: 20 per cent of big companies to use crypto by 2024 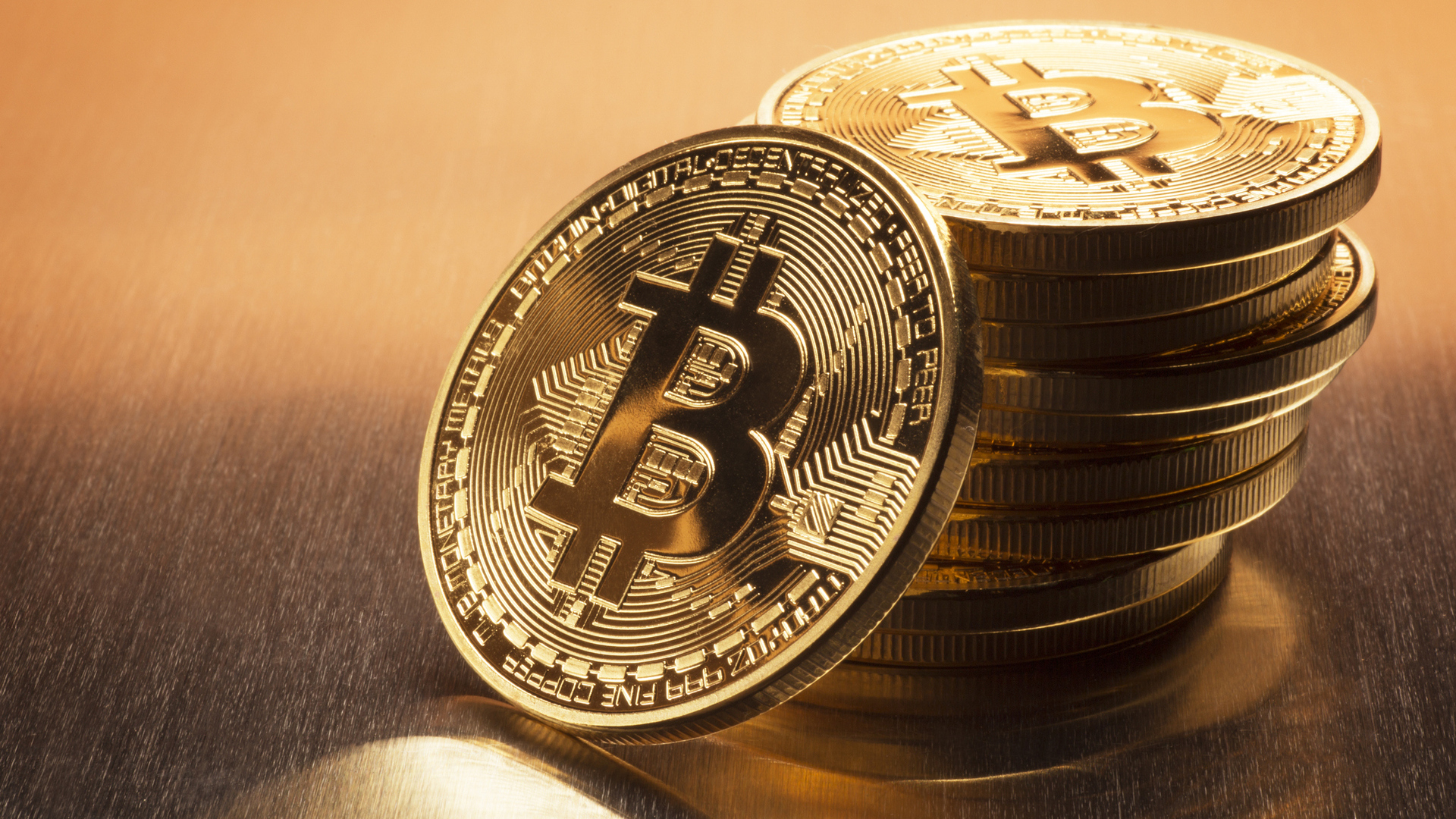 Bitcoin Trends for 2022 From the Experts