Crypto firm BlockFi filed for bankruptcy on Monday, the latest cryptocurrency domino to fall after the collapse of FTX two weeks ago threatened to destabilize companies in the broader crypto ecosystem.

BlockFi offers a cryptocurrency trading exchange and interest-bearing custodial service for cryptocurrencies. The distressed company which had said it had “significant exposure” to FTX said Monday it has more than 100,000 creditors, with liabilities and assets ranging from $1 billion to $10 billion.

The ongoing FTX fallout and bankruptcies earlier this year for lenders Celsius Network and Voyager Digital is teaching crypto investors a hard lesson about their protections relative to more traditional asset classes. The fate of their money now lies in legal proceedings that will likely take years to play out.

Cryptocurrencies like bitcoin, ethereum and others in the digital-asset realm exist in a gray area of federal regulation, according to legal experts.

That means they largely escape the same oversight as holdings like stocks and bonds. Further, federal money isn’t available to backstop customers in the same way it would be for those with holdings at a failed brokerage firm or bank.

The reason why largely hinges on a 1946 Supreme Court case about investors in Florida orange groves.

The justices who heard that case SEC v. W.J. Howey Co. established the so-called Howey test to determine what constitutes a security, or “investment contract.” (More on how the Howey test works can be found below.)

Stocks are considered securities, which are regulated by the U.S. Securities and Exchange Commission.

Courts have used the Howey test to lasso some nontraditional investments animal-breeding programs, railroads, mobile phones and Internet-only enterprises, for example under the “investment contracts” umbrella, thereby garnering the same protections and oversight as stock investors.

Here’s why this is important for crypto: It’s unclear in many cases if digital assets are an “investment contract” under the 76-year-old Howey test.

More from Personal Finance:
What to know about the latest student loan payment pause
3 lesser-known ways to trim your 2022 tax bill before year end
Op-ed: Cryptocurrency hasn’t been a smart investment for a while

Experts have questioned whether it may be more appropriate to consider crypto a currency or a commodity, for example, governed by different federal regulators.

“It doesn’t make any sense to have all this turn on the Howey test in the 1940s-era case,” said Painter, a former chief White House ethics lawyer under President George W. Bush.

“It’s an invitation to disaster,” he said. “Somebody’s got to cover this.

“We know what happens with unregulated markets ever since the 1637 tulip bulbs [mania] in Holland,” added Painter, referring to a 17th century event widely regarded as the first documented case of a major financial bubble to bankrupt many investors.

Why the ‘security’ distinction matters

The Howey test has four parts to determine if something like bitcoin is an “investment contract.” A contract exists if each is true:

Think of an investor who holds publicly traded stock, for example. The investor doesn’t do the work to generate the company’s profit, rather it is done by company employees and managers. For their part, the investor might reap profit in the form of dividends and/or a higher stock share price.

But crypto is different. It’s decentralized in many cases, meaning it may not be considered a “common enterprise,” said Daniel Gwen, business restructuring counsel at law firm Ropes & Gray. It’s also unclear if its intent is always to generate a profit, since some use it to transfer funds across borders or as a “store of value,” for example, Gwen added.

The 1946 Supreme Court case centered on the Howey Company, which cultivated orange groves and solicited investment from tourists staying at an adjoining hotel. An affiliate managed the grove on the tourists’ behalf. After the orange harvest, Howey allocated a share of net profits to each buyer. The transactions “clearly involve” investment contracts, the court ruled.

It’s an invitation to disaster.

securities law professor at the University of Minnesota

If crypto were also a clearly defined security, the SEC would be able to police companies not complying with securities laws, said Micah Hauptman, director of investor protection at the Consumer Federation of America, an advocacy group. Those enforcements may also have a deterrent effect on would-be bad actors, he said. There would be additional disclosures required for investors, among other protections.

“It shouldn’t make a difference to investors how these assets are regulated, but it does in reality,” Hauptman said of crypto.

The SEC has tried to assert its regulatory oversight in some cases. For example, the agency sued Ripple Labs and its officers in 2020 for failing to register the cryptocurrency XRP as a security offering. That case is ongoing.

“I don’t think you can fault regulators” for what happened at FTX, Sheila Bair, former chair of the Federal Deposit Insurance Corporation, told CNBC. “They’ve been wanting Congress to act because there’s not a lot of clarity, complete clarity, about what’s a security, what’s a commodity, what should be with the banking regulators.”

‘The law is all over the place’

Customers holding their crypto assets at FTX also don’t appear to get the financial protection afforded to defunct brokerage firms that sell stocks, bonds and other securities.

The Securities Investor Protection Corporation insures investors for up to $500,000 in the event a brokerage firm liquidates and their holdings are tied up in the insolvent firm. Let’s say a Lehman Brothers customer had owned shares of a publicly traded corporate stock when the firm went bankrupt. It would be SIPC’s aim to get shares back in investors’ hands as quickly as possible, Gwen said.

There’s a similar mechanism for bank customers, who are insured for up to $250,000 by the FDIC if a bank fails.

For one, that protection applies to securities, meaning crypto’s ambiguity as a security or non-security may be a hindrance. FTX itself may not be classified as a brokerage, which deals with securities products. What’s more, the company is based outside the U.S., in the Bahamas, which SIPC doesn’t cover, Painter said.

“It does things similar to a broker-dealer,” Gwen said of FTX. “But the law is all over the place when it comes to [crypto].”

FTX, once valued at $32 billion, filed for Chapter 11 bankruptcy protection on Nov. 11. Customers with crypto holdings must hope they can recover some if any money in bankruptcy court.

That may be a difficult and lengthy process.

“Chapter 11 is not really designed to protect this circumstance, where you have an unclear digital asset being administered almost security-like, without the same framework,” Gwen said. “It doesn’t mean investors don’t have protections; they have different protections.” 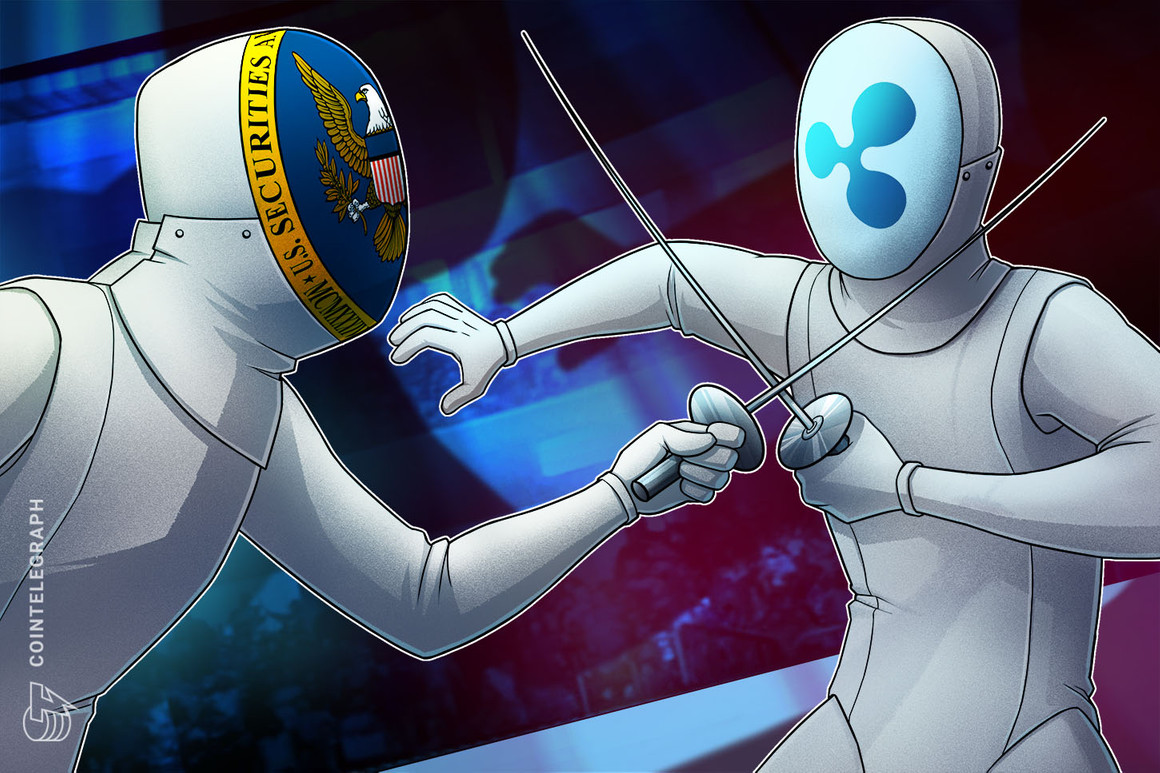 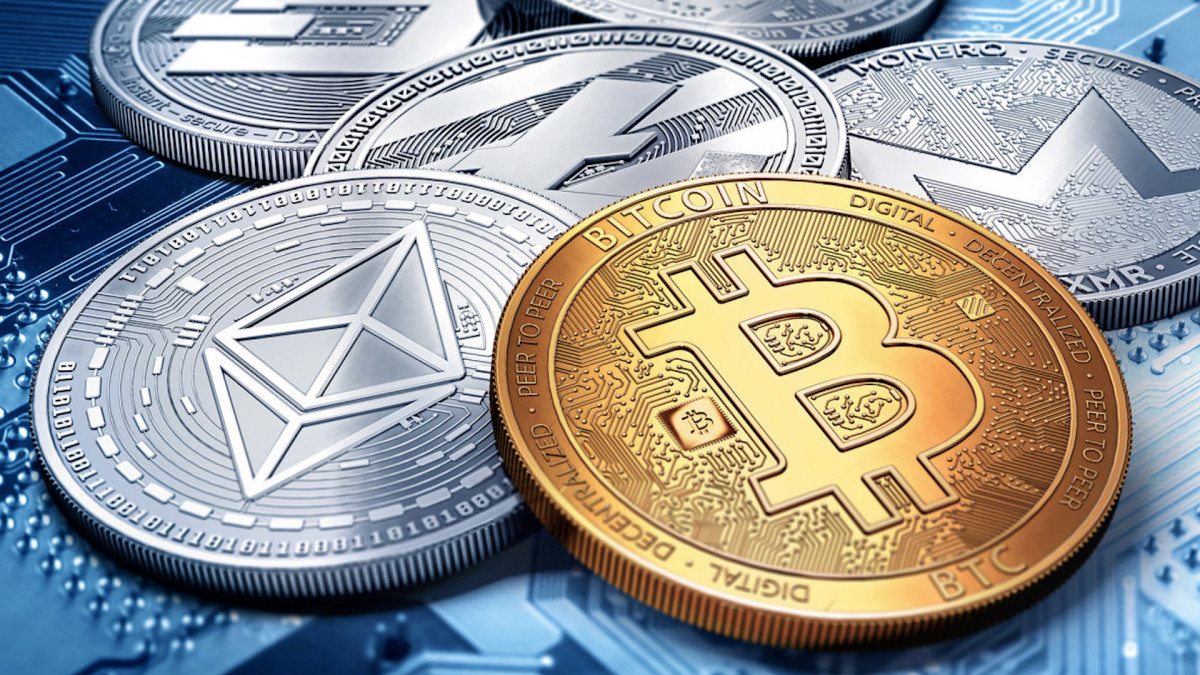 Cryptocurrency May Soon Be Subject to Wash-Sale Rule 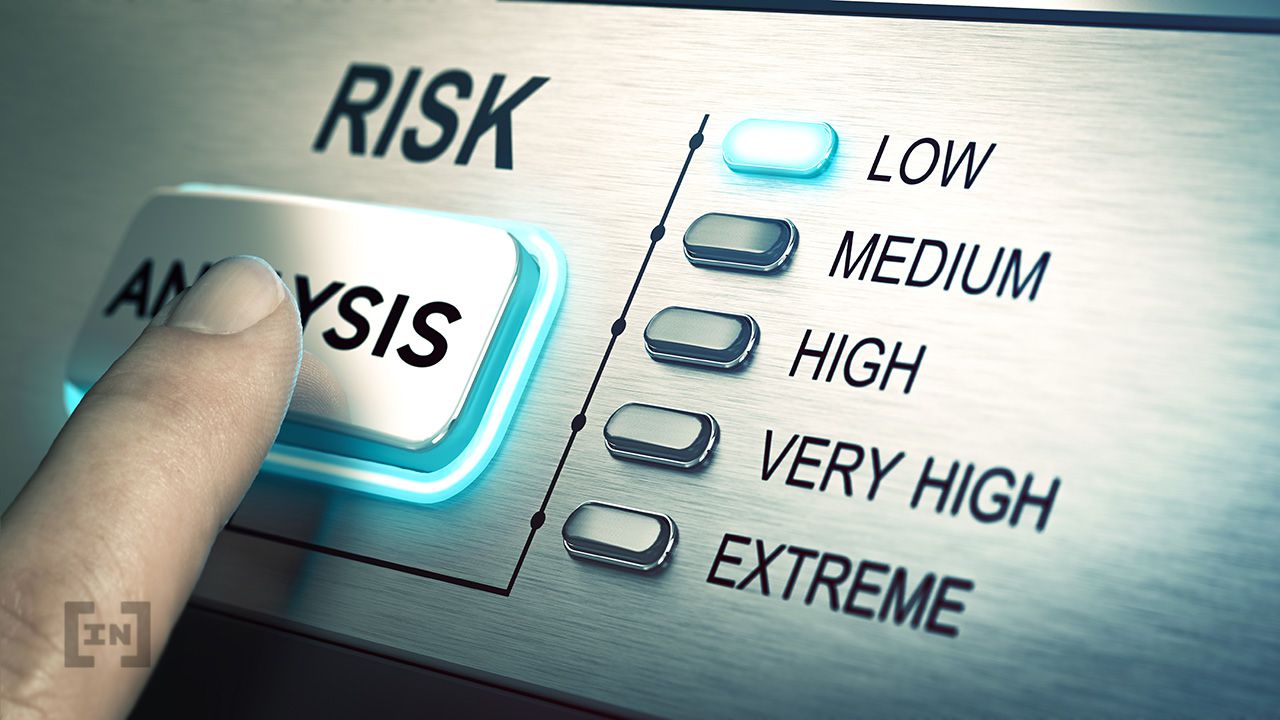