Where is the next airdrop coming from? Our team has a few ideas

Thats why we created the Airdrop Guide – its where we put all of our predictions for protocols that are likely to have an airdrop sometime soon.

(Weve already been proven right quite a few times)

If youre not already a member of Bankless Premium, upgrade now to get immediate access.

A year ago, being bullish on Ethereum Layer 2s was a bet. Not anymore. Today, the bet is on which Layer 2 will dominate.

Arbitrum is decidedly in the lead at the moment. Today, our analyst team extracts alpha from Arbitrums traction and highlights some trending projects on the network.

Visit Kraken.com to learn more and start your experience today.

At the moment, Layer 2s are one of the strongest pockets of growth within crypto, having seen their ETH-denominated TVL, user bases, and transaction counts soar over the course of 2022.

In aggregate, L2s are now consistently processing more transactions than Ethereum L1, and are beginning to truly prove their mettle as Ethereums predominant scaling solutions.

One of the L2s powering this growth has been Arbitrum, an optimistic rollup. In an increasingly competitive rollup landscape, Arbitrum is emerging as the predominant L2 for DeFi, with a large cohort of innovative applications and strong communities.

So where does the network stack up today?

Arbitrums market-share has grown considerably over the past year, rising from 1% among all chains a year ago.

This increase is likely due to the growth in applications on the network such as perpetuals exchange GMX (more on this later).

Notably, Arbitrums growth has come without the use of network-wide incentive programs, as the rollup does not have a native token. However, it is possible that some percentage of liquidity on the network is there solely for retroactive airdrop farming (more on this later as well).

This surge in users has come in conjunction with the growth of liquidity within the Arbitrum ecosystem and following Nitro, a highly anticipated network upgrade in August 2022 that increased transaction throughput and speed. However, due to the reduction in gas costs, its possible that some of this post-Nitro growth is the result of bots farming a potential Arbitrum token airdrop.

Arbitrums transaction counts have grown in conjunction with user counts, experiencing Q4 growth of 199.6% and 1904.2% Q/Q and Y/Y respectively.

Like with active addresses, there has been a significant jump in transactions following the deployment of Nitro in August 2022, which is likely attributed in part to airdrop farming. Since October 2022, Arbitrum has processed 52.7% of the number of transactions that were validated on Ethereum L1 over that same period.

Now that weve touched on KPIs for Arbitrum, lets take a look at some of the main dapps that have contributed to Arbitrums success.

Arbitrum is fast emerging as a DeFi hotbed leveraging the enhanced scalability of rollups to unlock new types of applications, while making full use of the composability offered by generalized L2s to create an expansive and intertwined ecosystem. Furthermore, many of these protocols are grassroots, with passionate communities and limited VC influence.

Lets touch on some of the categories of projects leading this charge below:

First up on our list is, of course, GMX a decentralized perpetual futures exchange which has emerged as the nexus of Arbitrum DeFi.

GMX enables traders to open up to 50x leveraged long or short positions via borrowing from a basket of assets known as GLP. GLP functions as the counterparty on GMX, as it accrues value when traders lose, and bleeds value when traders win. GLP also accrues 70% of all trading fees paid in ETH, while stakers of the protocols governance token, GMX, earn the other 30%.

GMX has a TVL of $440.7M, which accounts for 37.6% of the DeFi TVL on all of Arbitrum. The protocol has emerged as a cash cow, generating $33.9M in revenue over the past year, leading the GMX token to become one of the best performing assets in a volatile 2022 with returns of 84.0% and 428.5% against USD and ETH respectively.

Thanks to GMXs success, it is increasingly being utilized as a foundational primitive and source of liquidity by Arbitrum-based DeFi protocols. Numerous protocols, such as Rage Trade, Jones DAO, GMD, and Umami Finance, are building delta-minimized vaults on GLP, while decentralized options protocol Dopex is integrating its Atlantic Options to offer liquidation protection for traders. Other protocols, such as social trading platform STFX and Lyra, another options protocol, are also building on top of the DEX. GLP is also emerging as a form of collateral, with lending protocols like Vesta and Tender.Fi integrating the LP token into their product offerings.

GMX is not the only perpetuals game in town. Nipping on its heels is the noteworthy challenger and newcomer, Gains Network. Gains originally hails from Polygon, utilizing a somewhat similar model to GMX in that it utilizes a DAI vault as the counterparty and source of liquidity for trades on the DEX.

Unlike GMX however, Gains offers crypto, equities, and forex trading while offering leverage as high as 1000x on the latter. The protocol has seen significant usage since its December 30 launch, facilitating $1.2B in trading volumes during this period.

Another prominent DEX is Cap Finance. Cap has facilitated $21.7B in volumes over the past year and recently launched their V3.1 while gearing up for the launch of their V4. Other upcoming entrants into the perpetuals space include Vertex, which is launching an order-book exchange and Vela which utilizes a unique model that enables trades with 1000x leverage.

Perps are not the only type of derivative that are popular on Arbitrum. There are numerous options protocols that are building on the L2. Lets touch on a few below.

The projects above are all native to Arbitrum. However, these protocols will soon be challenged by migrating projects such as Optimisms Lyra, which, as discussed above, is planning to deploy its AMM on top of GMX.

DeFi applications are not the only use cases that are finding PMF within Arbitrum. Arbitrum has a fast-growing GameFi ecosystem that is being powered by Treasure DAO.

Treasure is building a decentralized Nintendo, a collection of on-chain games that are interconnected via the interoperability of in-game assets and MAGIC, Treasures native token, as a shared currency. The most popular of these games include Bridgeworld, a strategy game, RPG games like The Beacon and Smolverse, and Realm, a resource management and strategy game.

These games can be accessed through Trove. Trove is the hub of the treasure ecosystem and acts as a marketplace for in-game assets and Treasure NFT collections. The most popular of these collections are Smol Brains, on which the Smolverse is based, and The Lost Donkeys, another NFT collection with a namesake game of its own.

Although some of its liquidity and usage likely stems from airdrop farming, Arbitrum is growing its user base and transaction count while increasing its share of TVL in DeFi.

Furthermore, given the success of Treasure and potential for growth of Arbitrum Nova, an L2 built for gaming via the AnyTrust, Arbitrum is well-positioned to compete in gaming with other networks like Optimism and games like OPCraft that are built on custom L2s using the OP Stack.

Arbitrum should benefit from network effects through its expansive DeFi ecosystem that is likely to help it maintain, or even grow its lead, in TVL among L2s. This lead should only be enhanced by incentive programs after the launch of Arbitrums token.

The Arbitrum token is the elephant in the room, and it is all but certain Offchain Labs will eventually release one to help remain on equal competitive footing with other, tokenized L2s such as Optimism, StarkWare, and eventually zkEVMs such as those from Polygon, zkSync, and Scroll.

Although it has managed to grow significantly without one, the rollout of the token will be critical to Arbitrums long-term success, as properly directed incentive programs have the potential to drive billions in liquidity into the network while growing its user base and capturing developer and community mindshare. The token distribution will also play a significant role in determining the governance of the L2 and the long-term concentration of power within the ecosystem.

Furthermore, a token may also be used to decentralize key network functions such as the sequencer the entity that orders, batches and submits transactions to L1.

Arbitrum currently has a centralized sequencer and whitelisted proof validation while having upgradable contracts. Although these guardrails are in place to protect users, these centralization vectors are the biggest risk facing Arbitrum today, as they heighten the risk of censorship and losing user funds.

Per an Arbitrum spokesperson, decentralization of the sequencer and permissionless proof validation are both in the works. However, a major security or censorship incident in the interim could severely damage the rollups long-term growth prospects.

All in all, although network centralization risks remain, Arbitrum appears poised to build on its strong foundation of applications and continue on its growth trajectory in 2023.

Ben Giove is an analyst for Bankless primarily focused on covering DeFi, L2s, and the staking economy. Ben was previously the founder and president of Chapman Crypto. He’s also contributed to DAOs like BanklessDAO and Index Coop.

Disclosure. From time-to-time I may add links in this newsletter to products I use. I may receive commission if you make a purchase through one of these links. Additionally, the Bankless writers hold crypto assets. See our investment disclosures here.

Industry veterans on CoinList opine on whats in store for 2023 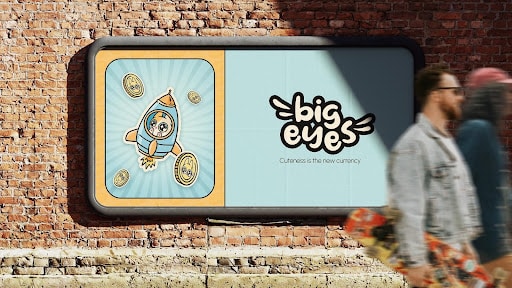 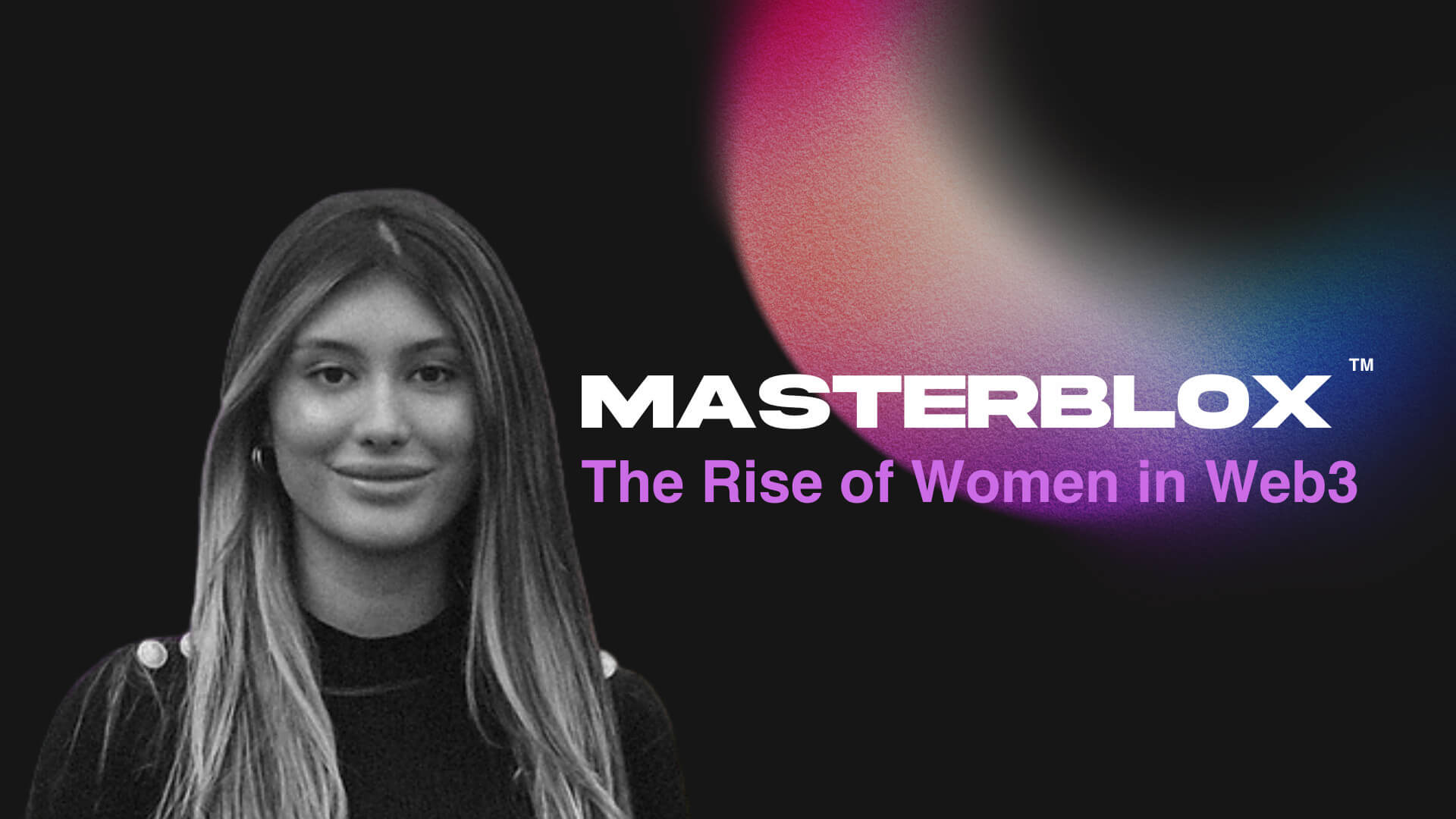 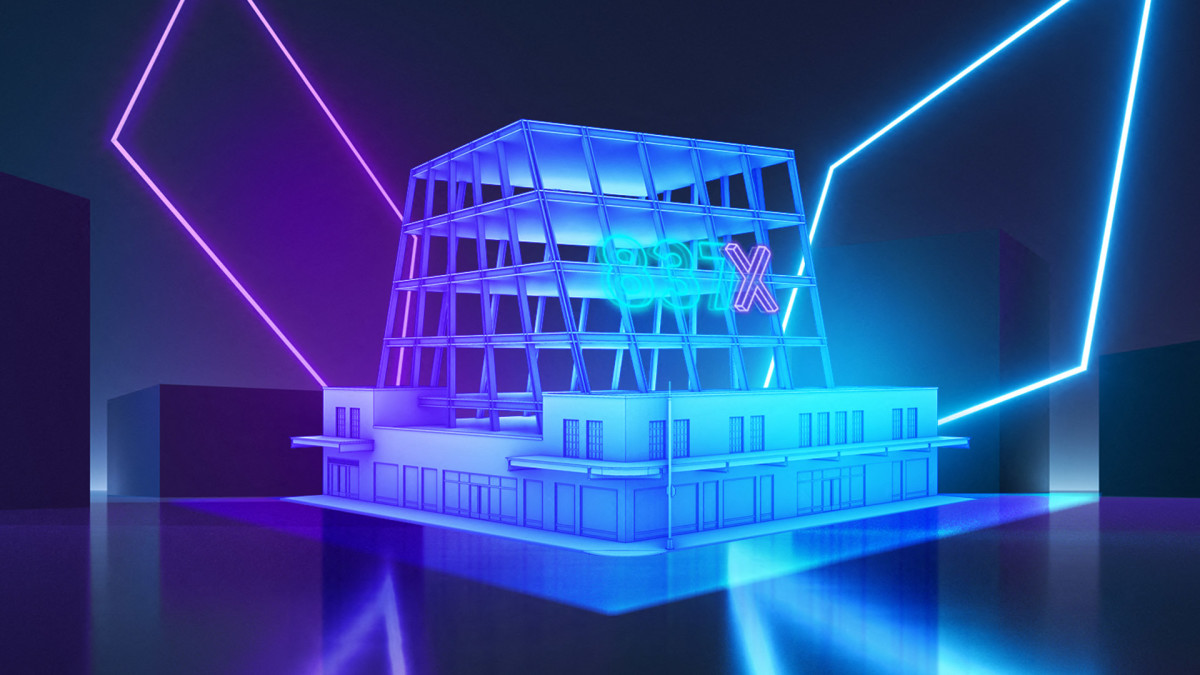 29 January 2022
Get the inside scoop by becoming a GEM INSIDER today!