April turned out to be an ugly month for altcoins and the broader cryptocurrency market in general. EXANTEs XAI index of popular altcoins fell 21.7%, last month, amid a broader 18.3% decline in the total market capitalization of the crypto market to around $1.7 billion.

But a few altcoins were, nonetheless, able to buck the bearish trend. Here is a list of ten of the most notable outperformers.

APE, the governance and utility token of Yuga Labs APE Ecosystem, surged in April in the lead-up to the launch of the Otherside metaverse by Yuga Labs on April 30. ApeCoin will function as the currency that powers the new metaverses digital economy.

However, its been an ugly start to the month for ApeCoin, with the token already down over 20% and back to near $15 per token.

Crypto analysts said that traders had been aggressively unwinding long positions in the cryptocurrency, after Yuga Labs announced the details of how it would sell digital land in the Otherside metaverse.

Digital land non-fungible tokens (NFTs) would cost a flat 305 APE (around $4,600, at the time of writing) as opposed to being sold off in a dutch auction, and traders said this reduced the need to hold ApeCoin as a result.

While APE/USD might be in for some short-term pain, investors will be closely monitoring the success of the new metaverse. Should the user numbers look promising over the next few weeks, investors may want to buy the dip APE/USD.

APE currently has a market cap of $4.38 billion.

Multichain liquidity aggregator Kyber Networks governance and utility token KNC, surged nearly 50% in April, from lows of under $3 per token, to end the month near $5.

Crypto analysts cited continued growth in total trade value locked (TVL) within Kyber Networks ecosystem since the start of the year as powering much of the tokens recent upside.

Whilst April was strong, the KNC bulls will be disappointed that just two days into the month of May, KNC/USD has already dropped over 8% and looks likely to soon test the $4 level.

GMT, the native governance token of popular and rapidly growing move-to-earn platform STEPN  where participants can by NFT trainers and then have their movement tracked to earn crypto gained more than 40% in April.

STEPN recorded massive growth in its Daily Active User (DAU) numbers, last month, solidifying its status as the most popular name in the move-to-earn genre. It also managed to land an NFT sneaker collaboration with ASICS.

GMT is now listed on most major cryptocurrency exchanges. GMT investors will remain focused on whether DAU numbers continue to trend in a positive direction. If so, it may be a matter of time before GMT/USD rallies from current levels just under $3.50 per token back to record highs printed last week just above $4.50.

XDC, the native coin that powers XDC Network (also known as the XinFin Network), posted a respectable slightly more than 8% gain in April. That saw the price per token rise from about $0.057 to around $0.062.

Crypto market commentators attributed the coins outperformance relative to the rest of the altcoin market to the launch of a new NFT marketplace using the XDC Networks blockchain technology by a company called BlocksWorkz.

XDC currently has a market cap of roughly $750 million.

More of a relative outperformer rather than an outright outperformer, XMR, the native token of the privacy-focused Monero blockchain, was pretty much flat in April, remaining well supported to the north of the $200 per token mark.

In April, Moneros developers announced a major upgrade to the network which will come into effect in July, helping XMR weather recent cryptocurrency market turbulence.

XMR currently has a market cap of around $3.8 billion.

As with Moneros XMR, Dogecoin (DOGE) was more of a relative outperformer rather than an outright outperformer in April. The Shiba Inu-inspired memecoin fell just under 8% in April versus the more than 20% drop in the broader altcoin market.

Dogecoin was supported intermittently throughout the month by speculation that, given Elon Musks impending takeover of Twitter, the cryptocurrency might be used as a form of payment, or enjoy some other type of promotion on the social media platform.

Moving out of the top 100 cryptocurrencies by market cap, notable outperformers include the following.

ENS, the native token of Ethereum Name Services distributed, open, and extensible naming system, which is based on the Ethereum (ETH) blockchain, rallied 13.2% in April, from lows under $15 per token to above $20.

Since the start of May, the token has already rallied a furthermore than 14% to the mid-$23s. But the token continues to trade well below the peaks it achieved last November, shortly after its launch, above the $80 mark. Traders may well view the most recent rebound as nothing more than a dead cat bounce.

ENS currently has a market cap of roughly $480 million.

DAO, the native token that powers the DAO Maker platform, surged nearly 20% in April, from under $2.50 per token to current levels above $3.

DAO currently has a market cap of just over $210 million.

DAR, the native cryptocurrency used in the Mines of Dalarnia action/adventure game, rallied just over 10% in April, from just under $1.03 to just above $1.13 per token. Thats an impressive MoM gain, but it masks a spike as high as $2.48 and back again.

But the token has started May on the front foot and is already about 8% higher and trading at about $1.20 per token.

DAR currently has a market cap of just under $230 million.

BTRST, the native token of the decentralized employer/employee matching service Braintrust, saw a roughly 5% rise in April, making it one of the best performing altcoins of the month.

BTRST rose from just under $3.50 per token, to close out the month at around $3.65 per token, though has already built on this positive momentum, having already gained a further 4% in May, to trade at around $3.80.

BTRST currently has a market cap of close to $340 million. 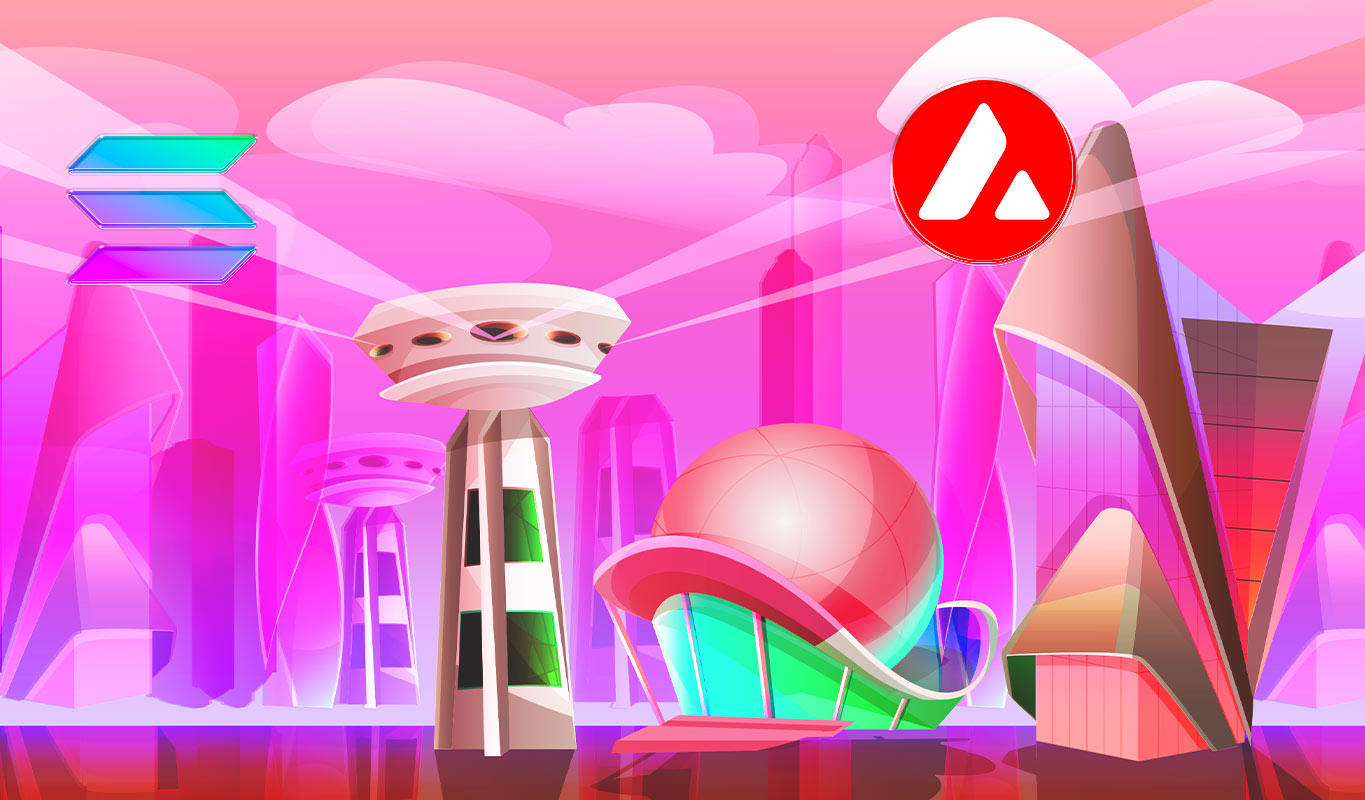 Under-the-Radar Altcoin Erupts 4,300% in Less Than a Week After Abrupt Binance Listing