Sharing may be caring, but crypto investor Alexis Ohanian thinks it could be profitable too. The former Forbes 30 Under 30 honoree, who co-founded Reddit and has recently developed a penchant for crypto investments, is co-leading a $7 million seed capital investment in Antic, an Israeli startup focused on co-ownership which means groups of people, rather than individuals, buying digital assets.

These can range from streaming videos to internet artwork, and Antic is creating software that makes it easier to share ownership and access to exclusive content.

Ohanian is no stranger to co-ownership models in the conventional world. It’s pretty common for friends to pull money together in order to buy something that they couldn’t afford individually, but together they could, he says. So when Antic approached him with the idea of building blockchain-based co-ownership infrastructure for digital holdings, he was sold.

I keep coming back to looking for things that people are already doing in a hacky sort of way, he says.

Antic is the co-ownership layer of the new internet, adds Tal Dadia, the Tel Aviv-based companys founder and CEO. Though built on the Ethereum blockchain, the company is also looking to partner with mainstream companies, such as Netflix
NFLX
, to embed co-ownership models into existing subscription plans.

Ohanian has largely focused his crypto investments in digital collectibles. His Seven Seven Six (776) investment vehicle holds some major collectibles companies in its portfolio, including Yuga Labs of Bored Apes fame and Doodles.

Shared ownership is a popular concept in the world of digital collectibles and nonfungible tokens (NFTs), where prices for items in the most sought-after collections, including CryptoPunks and Bored Apes, are in the hundreds of thousands of dollars (CryptoPunks sold for an average of $302,000 in the past year). With steep prices for prized properties, crypto enthusiasts have turned to sharing options to be able to purchase items in the trendiest of collections.

Approaches to shared ownership have largely stayed within the decentralized world: decentralized autonomous organizations (DAOs) have purchased NFTs with funds from their treasuries and certain marketplaces allow users to buy fractional NFTs.

Both processes involve an extra layer of tokenization. In order to join a DAO, members usually have to purchase a membership NFT, with proceeds of the sale going to the organizations treasury. Fractionalizing NFTs requires tokenizing a piece of the original token, opening up the possibility for more transaction fees when trading.

But according to Ohanian and Dadia, co-ownership eliminates the need for additional tokenization of an asset.

We don’t tokenize the actual ownership, says Dadia. We are aiming for mainstream adoption.

Dadia started the company in 2021 after the GameStop
GME
short squeeze of January 2021 that, according to Statista, saw its stock rise 134% overnight. Dadia saw this as an opportunity to build something that combine the social aspect of groups with the financial power of the masses, connecting social coordination and execution.

Inspired by Reddit, Dadia saw no better investor than the sites co-inventor himself.

It felt like there’s this mutual DNA between what we do, Dadia says of Ohanians previous work and Antic. This notion of community buying, group buying, [the] social aspects of it.

To Ohanian, co-ownership is as much a social proposition as it is financial. Not only do groups now own things together, but their holdings also serve as a sort of virtue signalingowning a Bored Ape or a CryptoPunk is more than just an investment, its also access to exclusive messaging groups and a sign to the world that you are part of a movement.

Antics co-ownership site integrations are currently based on the Ethereum blockchain, but it plans to expand onto the Solana and Flow, as well as fund more research and development with this new round of financing. 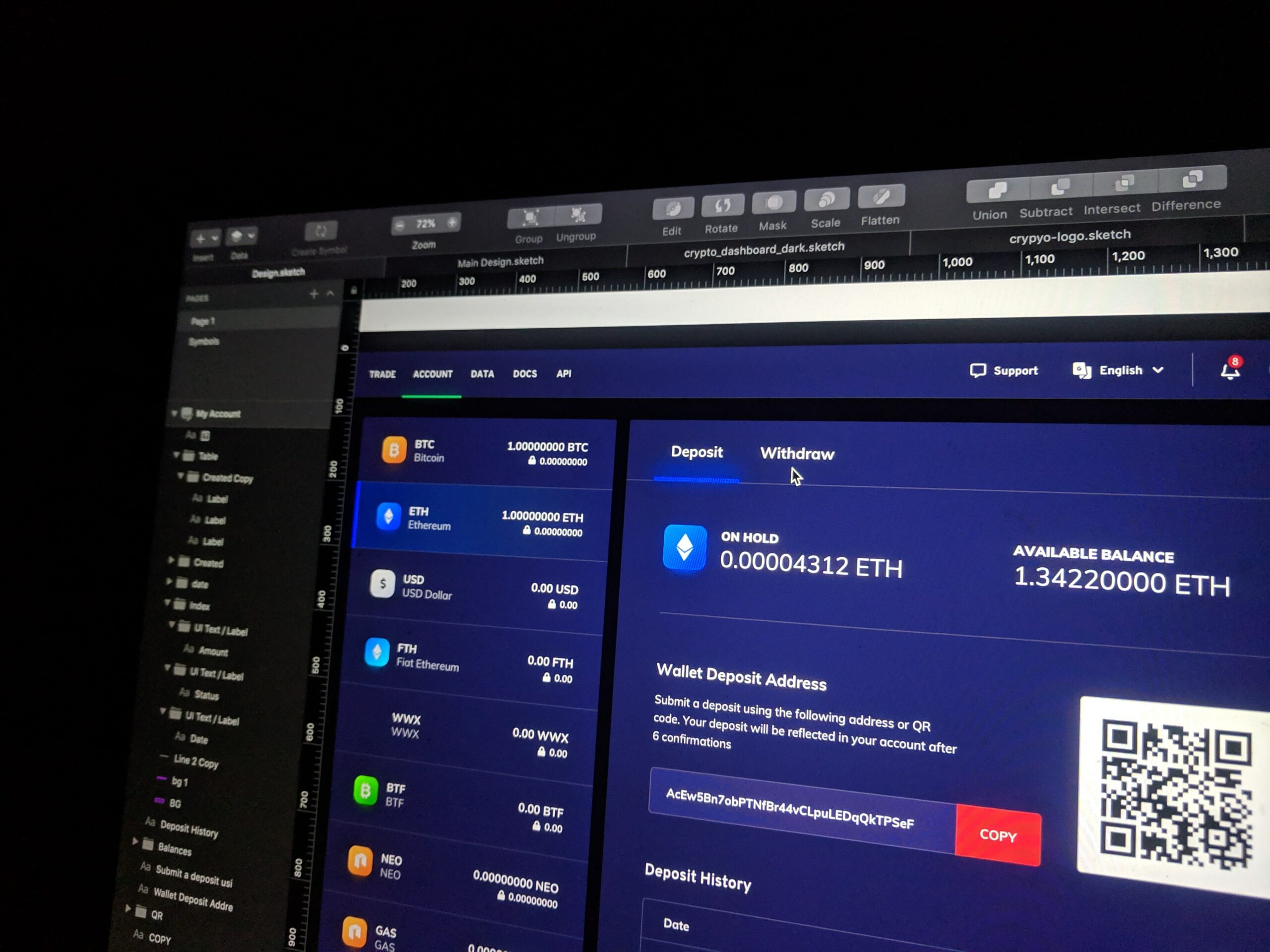 What you need to know about the surge in NFTs

The Nifty Way Galaxy Project Offers a Collection of 10,000 Unique NFTs, Is Creating a Civilization of Aliens

2 November 2021
Get the inside scoop by becoming a GEM INSIDER today!