The supposedly responsible face of cryptocurrency turns out to have been anything but punctilious in his dealings, which should be a wake-up call to sleepy regulators and legislators alike.

Sam Bankman-Frieds empire died last month when his cryptocurrency exchange FTX filed for bankruptcy. The details remain scarce, but the bottom line is this: FTX was supposed to act as a custodian of the funds customers traded via the service. Instead, it took billions of dollars of that money and lent it out, including to the trading firm Alameda Research, also owned by Bankman-Fried.

To make matters worse, Alamedas assets were largely tied up in FTT, FTXs own digital currency. Alameda used this FTT as collateral for a boatload of loans, possibly including the customer funds it received from FTX.

When a CoinDesk report revealed some of this, what ensued was a death spiral: Investors worried about FTXs solvency scrambled to redeem their assets, sending FTTs value plummeting. But FTX didnt have their assets. It had the digital currency FTT and a massive loan to Alameda that the company couldnt return because it, too, mostly had FTT.

This could classically be called a run on the bank. The trouble is FTX wasnt supposed to be operating like a bank at all. The complicated details surrounding the double-dealing and bad bookkeeping aside, the larger scheme has all of the appearances of an old-fashioned scam. FTXs customers likely thought their money was being safely held, but the exchange apparently passed it off to use for speculation.

Now, Bankman-Fried (who has blamed the bulk of the problems on accounting errors) has resigned as chief executive officer, and he and his executives are sure to face civil lawsuits and possibly criminal charges, too in the Bahamas where the offshore FTX is headquartered or in the United States or both.

The Justice Department, the Securities and Exchange Commission and the Commodity Futures Trading Commission are reportedly all now investigating FTX. The SEC claims it had already begun before the scandal erupted. They should pursue these cases vigorously.

Whats perplexing is the SEC and CFTC have done so little so far, even as Bankman-Fried (also a Democratic Party megadonor) wooed them and everyone else in Washington with proposals that would supposedly bring the crypto industry to heel.

The entire cryptocurrency industry has proved itself vulnerable to liquidity crises, if not full-on solvency collapse like the one FTX appears to have suffered.

Responsible agencies, from the SEC and CFTC to the Federal Trade Commission and Consumer Financial Protection Bureau, with or without congressional help, should develop guidance that draws clearer lines defining which of them has jurisdiction over novel products and their various attributes.

Then they need to lay out what requirements apply tweaking the rules theyve written for the traditional financial system to fit the crypto realm where necessary. They should demand registration and go to court when companies refuse to come to the negotiating table.

Investors deserve a regime stricter and more transparent than what they have gotten.

Ethereum Price Gearing For Lift-Off to $1,400, Key Support In Place 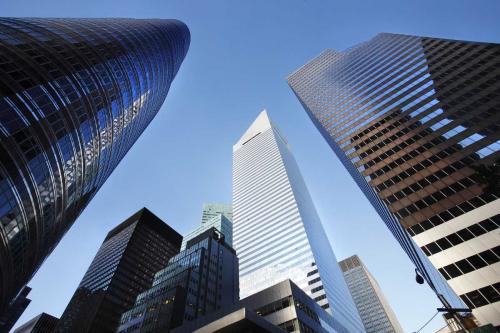 Binance Shares Updates on its Approach to Innovation, Regulation, and Future of the Crypto Industry 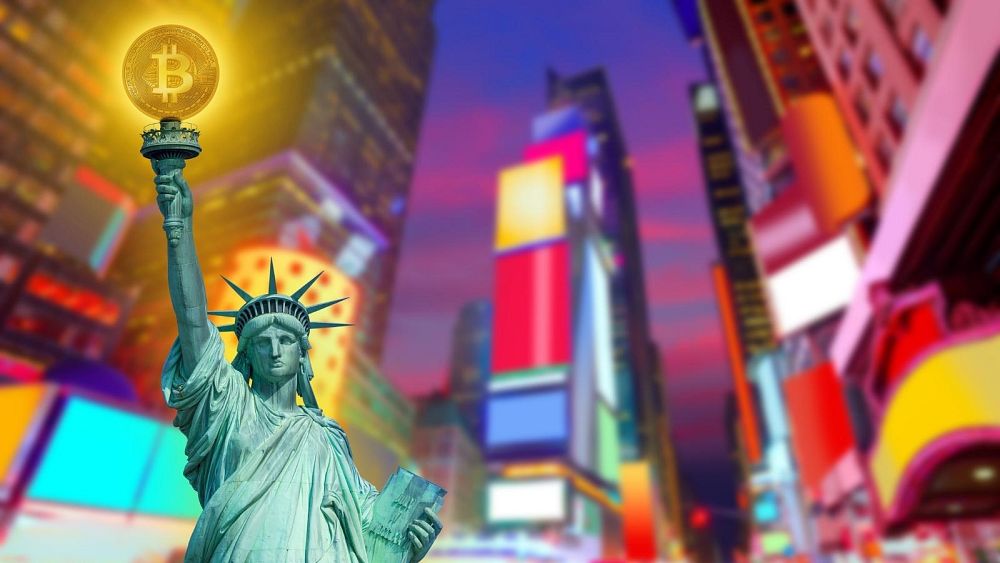 Will New York’s new mayor turn the city into a new cryptocurrency hub?